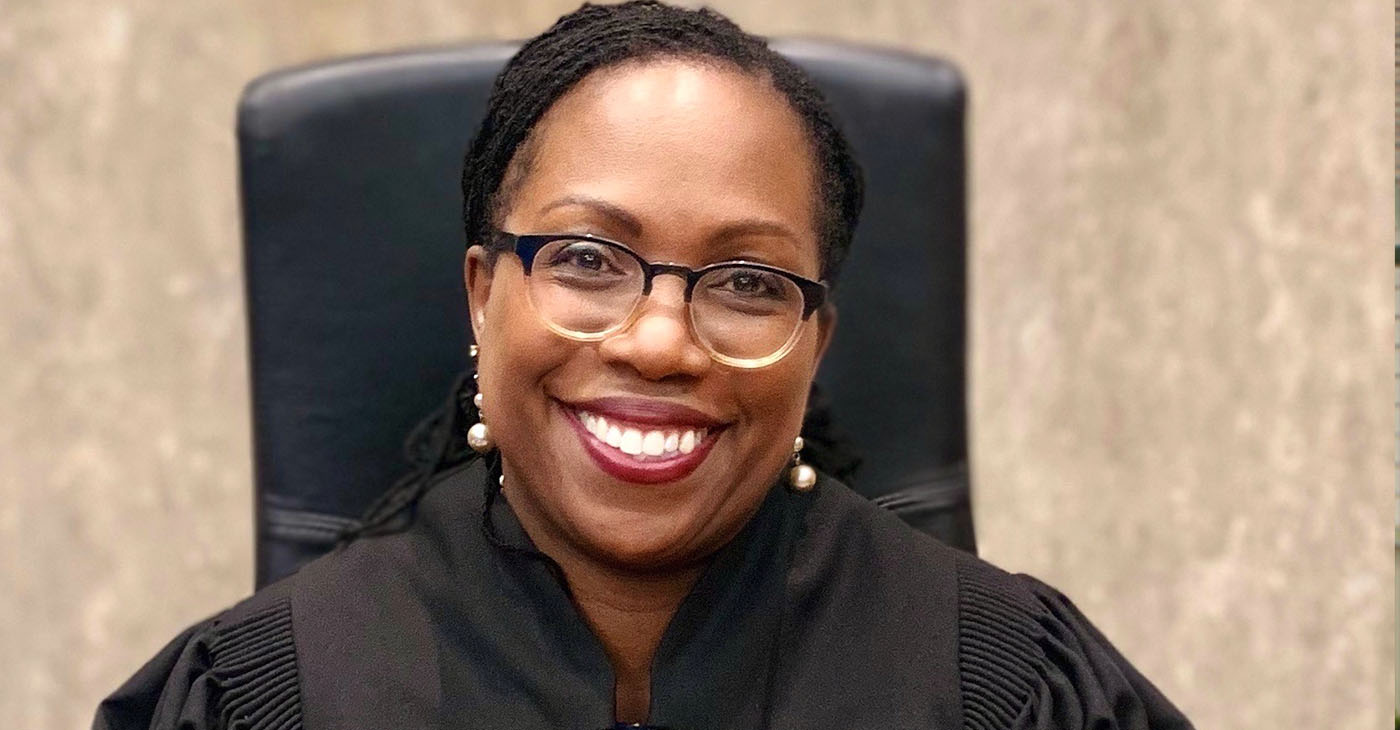 Jackson, who graduated from Harvard Law, once clerked for Justice Stephen Breyer, whom she will replace if confirmed.

During the week that honored the 54th anniversary of the assassination of Rev. Dr. Martin Luther King Jr., the Senate Judiciary Committee poised for a vote to advance the confirmation of Judge Ketanji Brown Jackson to the Supreme Court.

Monday’s vote was split along party lines in a committee of 11 Democrats and 11 Republicans, leading Senator Majority Leader Chuck Schumer to call for a vote, break the deadlock and send the nomination to a vote on the historic confirmation before the full Senate.

Along with every Democrat in the chamber, three Republican senators: Mitt Romney of Utah, Susan Collins of Maine and Lisa Murkowski of Alaska, would also cast their votes in support of Jackson.

“Judge Ketanji Brown Jackson is highly qualified, with a distinguished career and an exemplary record serving on the bench of the second-highest court in the country and as a federal public defender. During her confirmation hearing, Judge Jackson demonstrated that she is unequivocally qualified for the Supreme Court,” In Our Own Voice: National Black Women’s Reproductive Justice Agenda President and CEO Marcela Howell wrote in a statement one day before Monday’s vote.

“Judge Jackson showed incredible grace under pressure through more than 20 grueling hours of questioning by members of the Senate Judiciary Committee,” Howell stated.

“She thoughtfully and thoroughly answered questions, demonstrating the depth and breadth of her decades of experience within the legal system. She masterfully explained the law in her answers — underscoring her commitment to transparency in her decision-making and demonstrating her true love of the law.”

Jackson, who graduated from Harvard Law, once clerked for Justice Stephen Breyer, whom she will replace if confirmed.

She currently sits on the bench at the U.S. Court of Appeals for the District of Columbia Circuit, a post in which President Joe Biden nominated her in 2021.

Jackson earned confirmation to the Court of Appeals with a 53-44 majority – which included votes from three Republicans.

Ironically, Sen. Lindsey Graham of South Carolina, one of the three Republicans that voted to confirm her for her current position, has announced that he’ll vote against confirming her to the Supreme Court.

In a letter to Senate leaders signed by more than 100 Black male law deans and professors, the group said they enthusiastically supported Jackson’s nomination.

“We stand proudly to express our zealous support for the nomination and appointment of Judge Ketanji Brown Jackson to the Supreme Court of the United States,” the group wrote.

“We unanimously applaud and endorse, without reservation, President Joe Biden’s nomination of Judge Jackson, who is truly one of our nation’s brightest legal minds. From Judge Jackson’s breathtaking credentials as an extraordinary jurist to her unimpeachable character and unwavering integrity, we believe that she is eminently qualified to fill this historic position.”