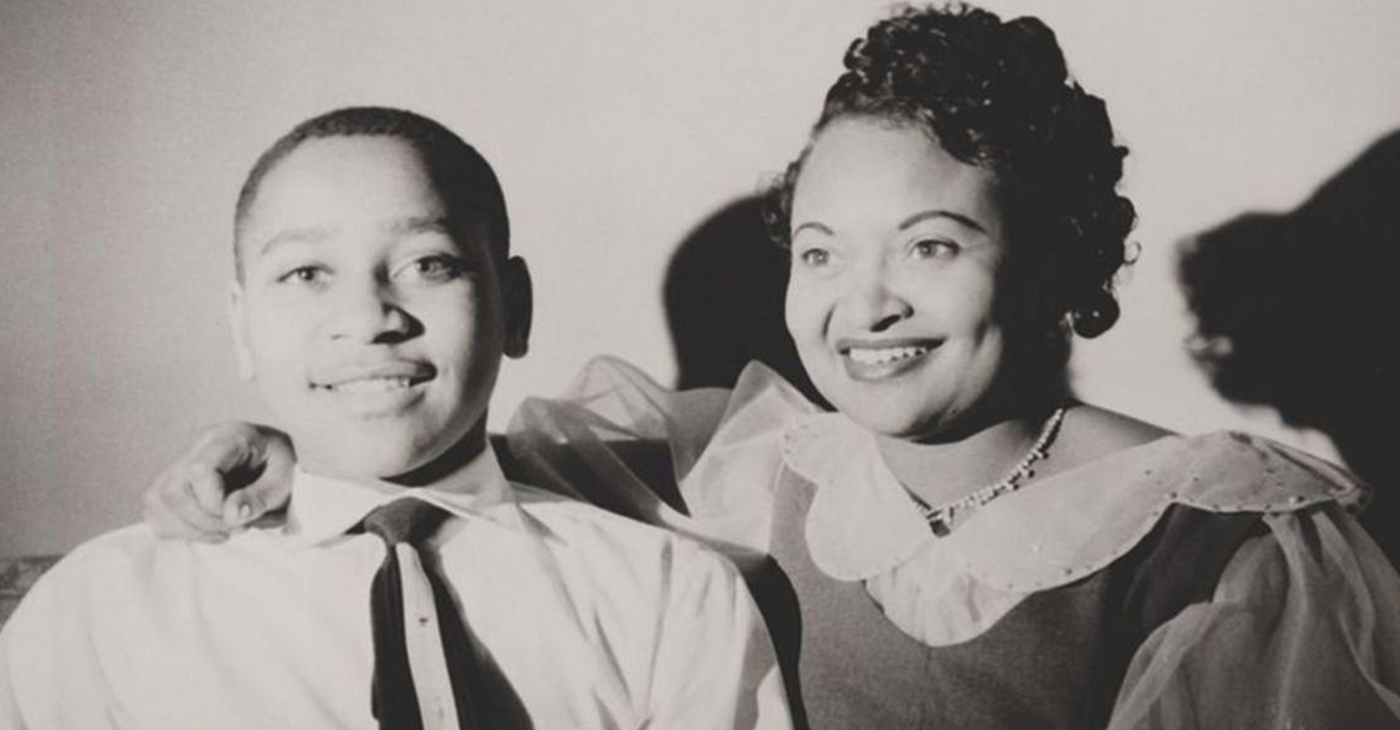 By Deborah Bailey, Special to the AFRO

More than a century after the first anti-lynching law was introduced in Congress, President Joe Biden signed the Emmett Till Anti-Lynching Act into law.

On March 29 lynching became a federal crime for the first time in U.S. history.

“The law is not just about the past, it’s about the present and our future as well,” Biden said in remarks to supporters of the bill including the family members of Emmett Till and Ida B. Wells, the 20th century Black Press journalist who passionately wrote about the evils of lynching and launched a vigorous campaign against the practice.

“From the bullets in the back of Ahmaud Arbery to countless other acts of violence, countless victims known and unknown. The same racial hatred that drove the mob to hang a noose brought that mob carrying torches out of the fields of Charlottesville just a few years ago,” Biden continued.

Vice President Kamila Harris weighed in on the bravery of anti-lynching activists who first spoke out about the horrors of lynching.

“When we speak of Ida B. Wells, let’s understand the courageous nature of that incredible American who used her calling as a journalist to help open the eyes of our nation to the terror of lynching,” she said.

Harris was a principal sponsor of anti-lynching legislation as a US Senator from California, and applauded the role of Ida B. Wells and the Black Press in shining a light on the horrors of lynching.