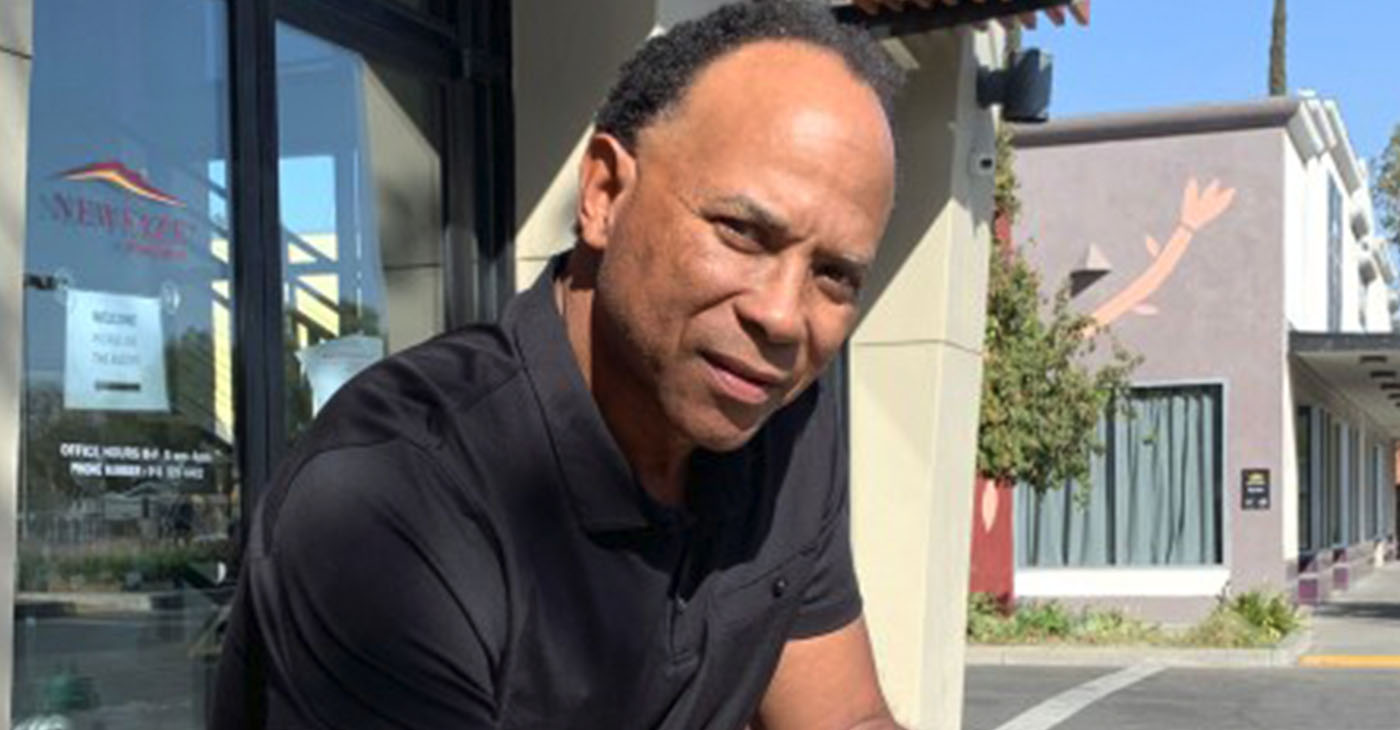 Warren,who is campaigning for reelection, says he remains a faithful servant to his community and believes strongly that much work remains to be done.

When 9-year-old Makaylah Brent was shot and killed on October 3 in Del Paso Heights’ Mama Marks Park, Warren immediately began the process of supporting the community. He also monitored the Sacramento Police Department’s investigation that has produced an arrest.

The criminal issue is now in the hands of the Sacramento County District Attorney’s Office.

“I am relieved to hear the Sacramento County District Attorney’s Office has charged Laise Burton Hands with murder in the drive-by shooting death of Makaylah ‘Kay Kay’ Brent,” Warren said in a written statement dated Oct. 21.

“I want to commend the Sacramento Police Department for their tireless investigation, culminating in the DA bringing charges against Laise. It is my hope justice will be brought to both Laise and the Brent family.”

District 2 and other parts of Sacramento have been saturated in gun violence for most of the summer and now early into the fall. Warren and other city officials are trying to help get a handle on the issue and suppress them in order to protect the community.

As for District 2, Warren has started with city parks and community centers. He enlisted the services of community organizations that have been working diligently in the 95838 and 95817 zip codes to enhance quality of life.

“Our work is not finished. As both I and my colleagues Mayor Pro Tem Angelique Ashby (District 1), Vice Mayor Jeff Harris (District 3), and Mayor Darrell Steinberg emphasized earlier this month; we must take steps for people to meet face-to-face without fear safely. The first step is an investment in our parks throughout District 2.”

In his written statement, Warren said that the City of Sacramento, in partnership with Verizon Wireless, deployed free Wi-Fi to three parks within District 2. Hagginwood, Robertson, and Johnston parks are the recipients.

Amid the COVID-19 pandemic, the Department of Youth, Parks, and Community Enrichment (YPCE) has continued youth programming at both the Joe Mims Jr. Hagginwood Community Center and Johnston Park.

Warren emphasized that “these are significant accomplishments,” though, the death of Brent “made us realize there’s more we can and should do to invest and improve our parks.”

Mama Marks Parks is one of the pillars of the Del Paso Heights community. It’s history is rich, soulful, and pays homage to a Black woman who was the “mama” of the neighborhood.

Mama Marks was known for feeding the hungry throughout Del Paso Heights, cooking every meal herself more than 20 years. “Mama” Marks had a special love for children, demonstrated through raising 50 foster children during her lifetime.

Warren said the investments may include, but are not limited to, resurfacing the basketball court, updating the park furniture, providing new soccer fields, improving the baseball diamonds, and, most importantly, installing cameras to give families a sense of security when visiting the park.

He also wants to provide positive and life-enhancing programs for young people youth at the park, be it little league, basketball, or anything to reinforce our youth’s positive values.

Expansion of these enhancements and programs for all parks throughout District 2 are currently in progress based on the success at parks such as Hagginwood Park. Haggionwood has installed security cameras, amenities, and youth programs in place.

Robertson, Woodlake, Robla, Johnston, and all of the parks throughout the district are scheduled to ensure the youth may live healthy lives and reach their full potential, Warren said.

Below is a full list of investments, presented by Warren’s office:

Breast Cancer Awareness Still Up Front in Compton Despite COVID