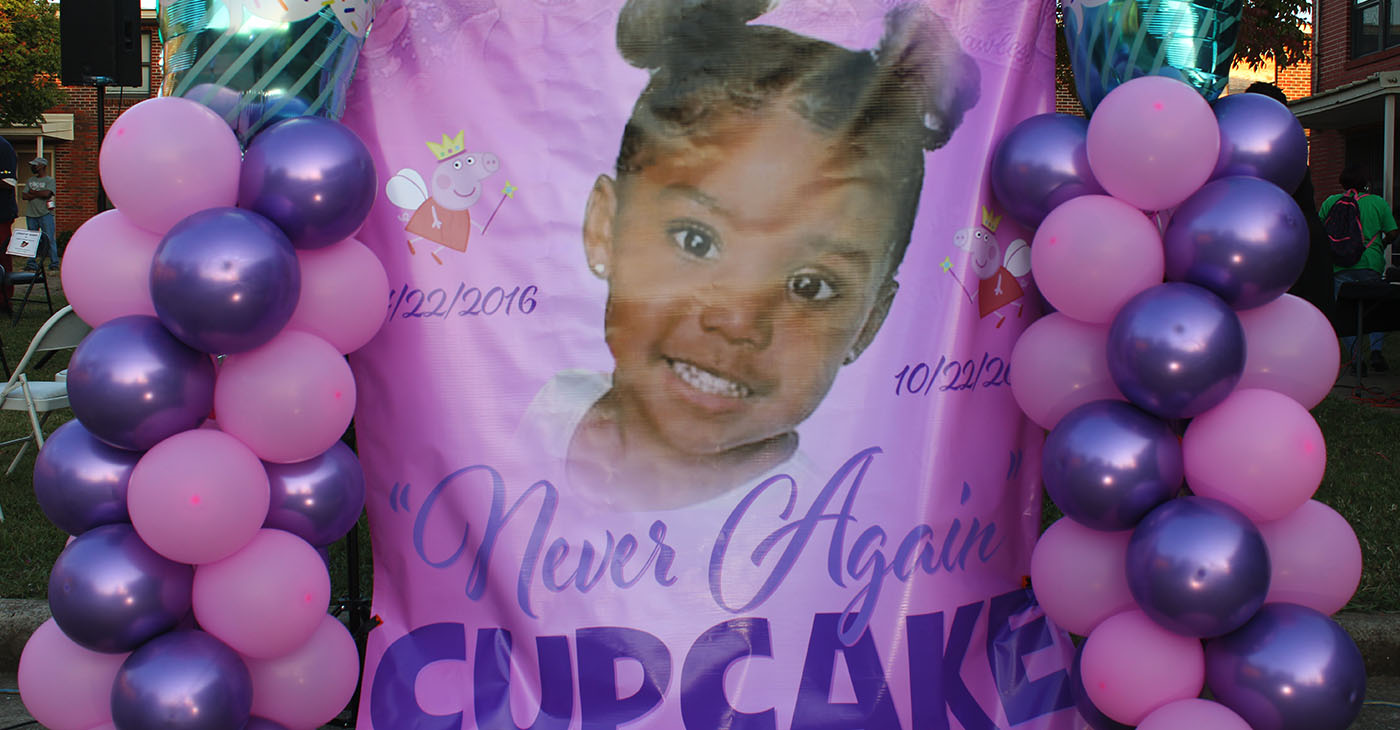 Cupcake was abducted while attending a birthday party at Tom Brown Village on Oct. 12, 2019 and her body was found 10 days later.

By Sydney Melson, The Birmingham Times

Family, friends, neighbors and city officials gathered at the Tom Brown Village Community Center in the Avondale neighborhood for a memorial tribute to Kamille “Cupcake” McKinney, a three-year-old girl who was tragically murdered last year.

The somber ceremony marked the one-year anniversary of Cupcake’s body being discovered, a tragedy that shook the entire city of Birmingham.

“It’s really hard to find the words of comfort. On the other hand, it gives me strength to stand before you when I see this type of crowd that’s showing love and support,” Woodfin said. “[The community] cares not only about the memory of Cupcake and their family, but the unity of our city when so much has happened.”

The memorial was made possible by the City of Birmingham, the Jefferson County Sheriff’s Office, the Birmingham Police Department, the North Avondale Neighborhood Association, and the Housing Authority of the Birmingham District.

Jasmaine Deloach, an organizer with Angels Arms Operation, said Cupcake was being honored while also raising awareness to the issue of children being kidnapped, “a problem that is still very prevalent in our country,” Deloach said. “If we don’t keep speaking about this issue and raising awareness, then things will never change. But we’re here to say this will never happen again in Birmingham.”

Cupcake was abducted while attending a birthday party at Tom Brown Village on Oct. 12, 2019 and her body was found 10 days later. 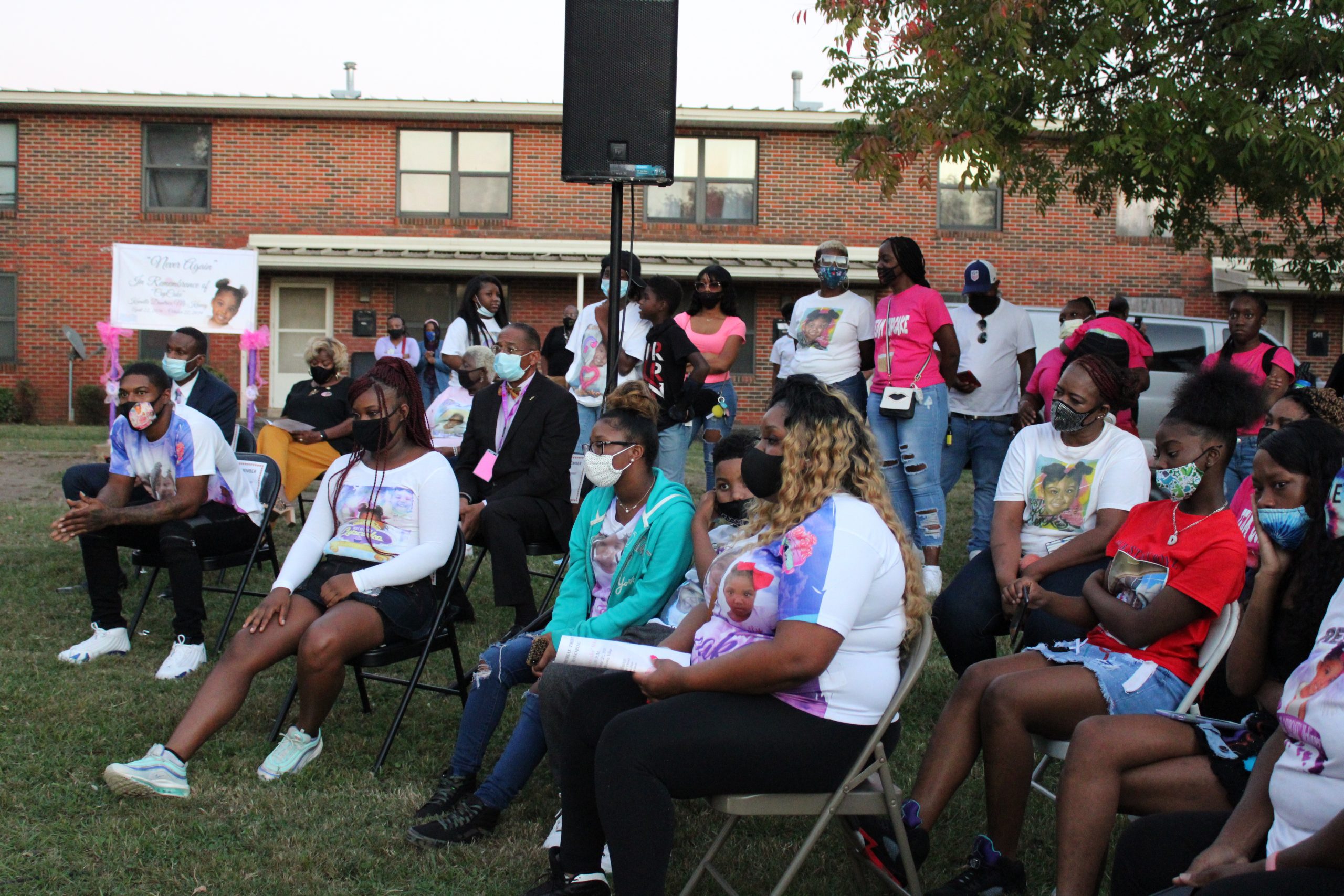 Family and friends of Kamille “Cupcake” McKinney listened during a service for the 3-year-old who was kidnapped a year ago. (Sydney Melson, for The Birmingham Times) 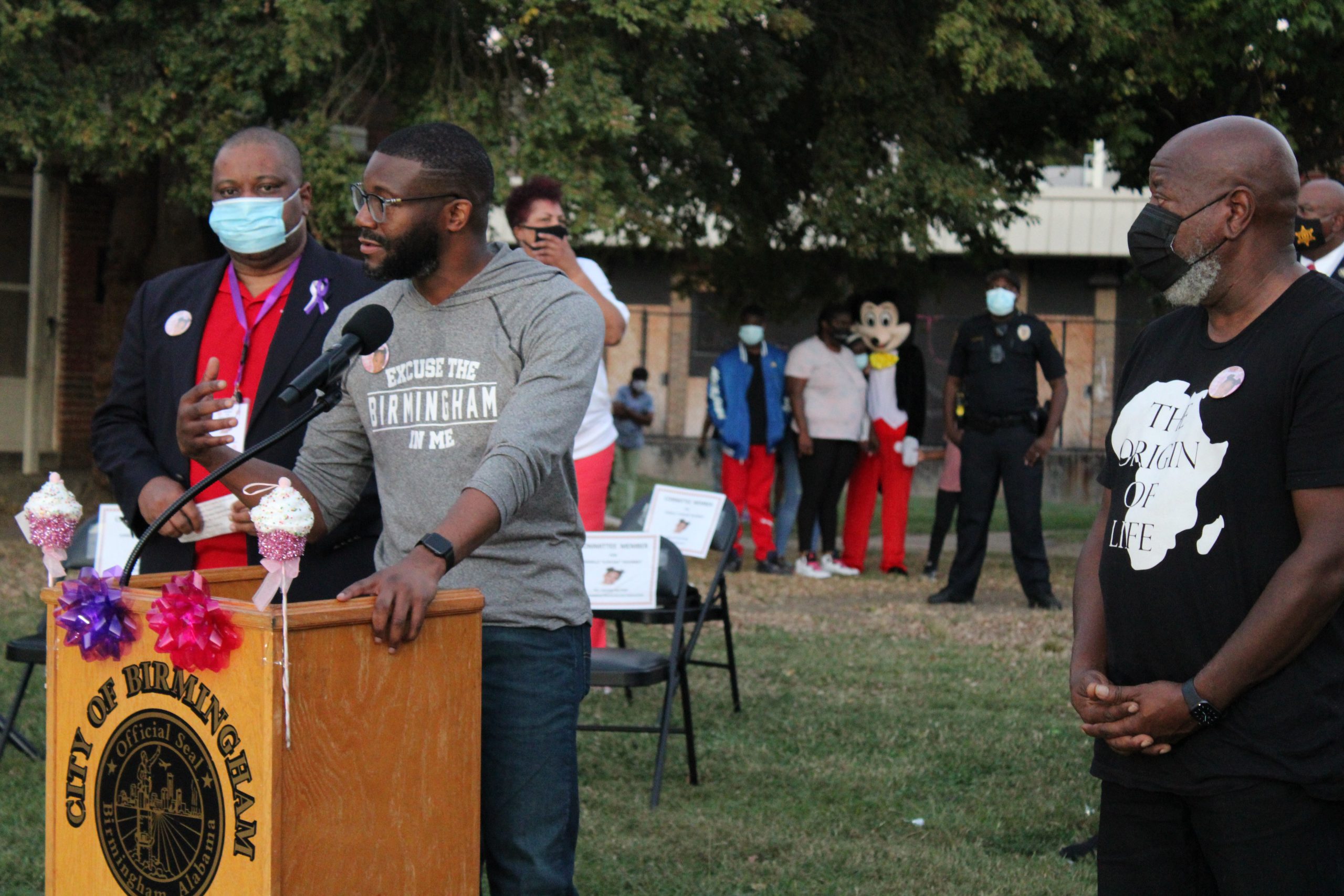 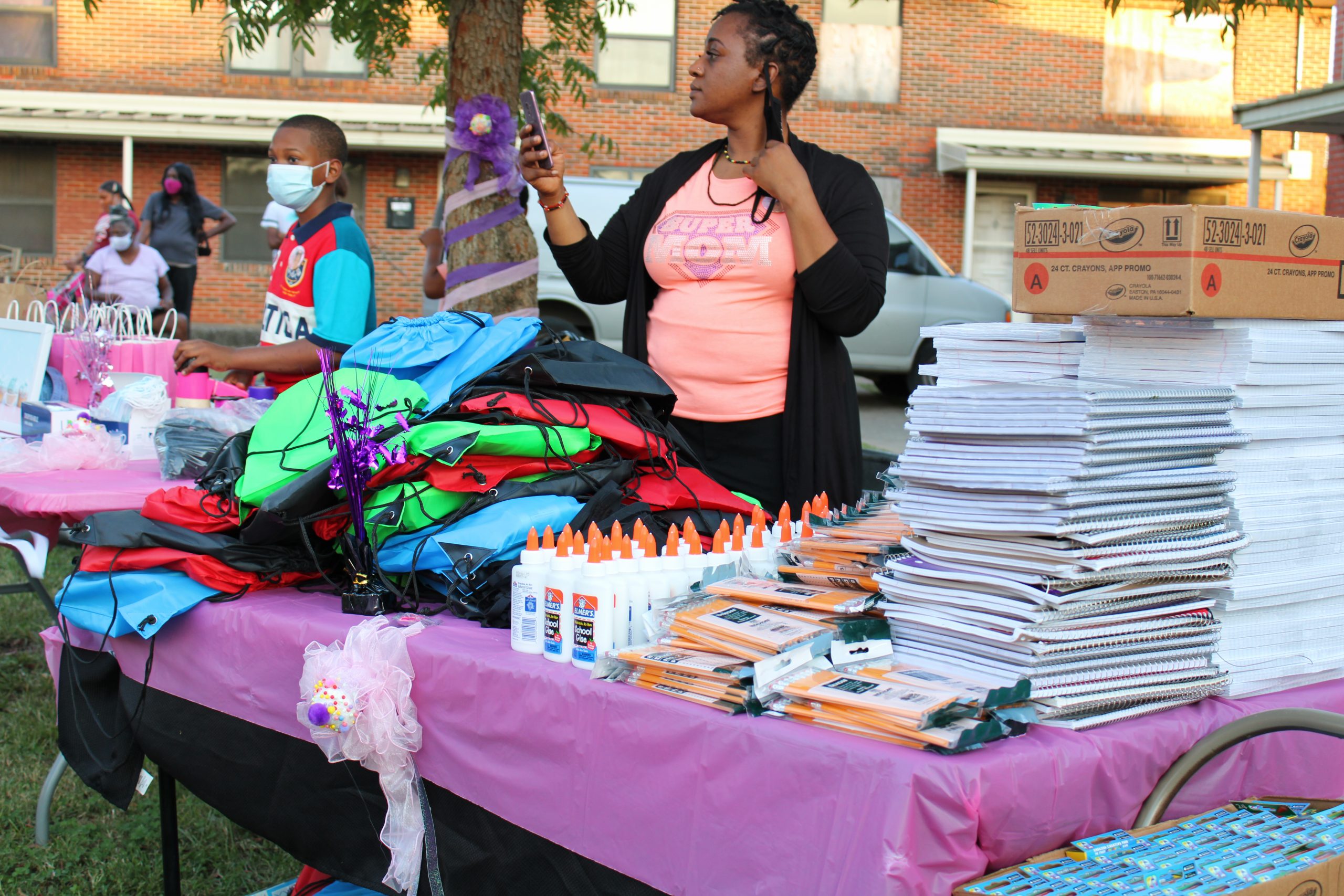