Rushing the Corner Office: This MBA Program Is for NFL Stars
Advertisement 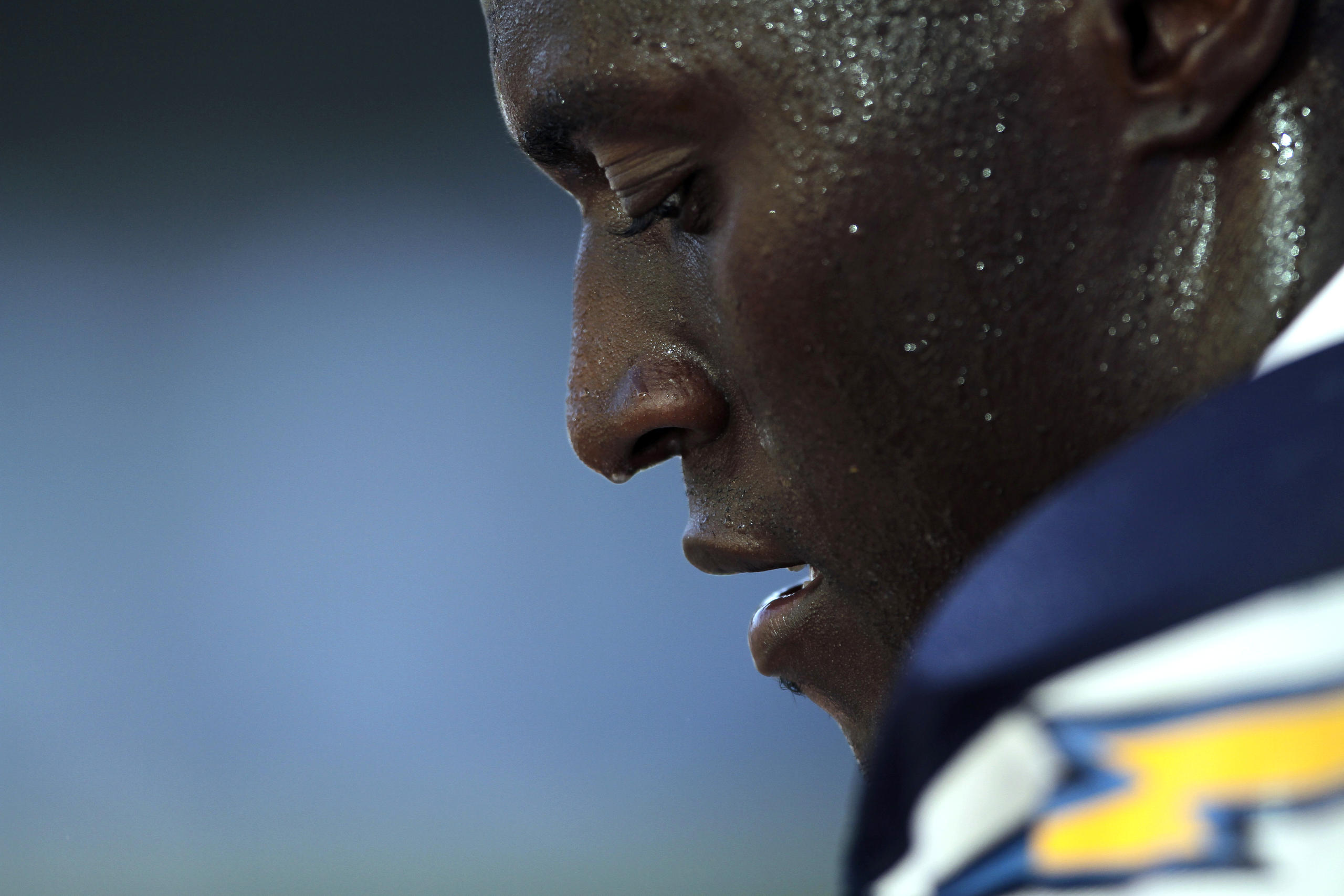 (Bloomberg) – Takeo Spikes, a 242-pound former linebacker for the National Football League’s San Diego Chargers, is delivering a speech on organ trafficking that sounds like a dramatic monologue.

“When finances are tight, people sell their bodies, literally. People sell their hair, blood, eggs, in addition to their organs,” he booms, reading from a sheet of paper. Until now, the presentations given by others in the lecture hall have been pretty casual. Now the room is silent with all eyes fixed on Spikes.

“The problem, what we see, and what we will get into, is—” Spikes pauses, for more than a breath. People start to giggle.

“Just chill, it’s not that serious,” says a voice from the back row.

“No, I just saw Santana (Moss),” Spikes says, pointing to the veteran wide receiver who is staring at him point blank from the second row. “I’m like, I really have him, I got him right here!”