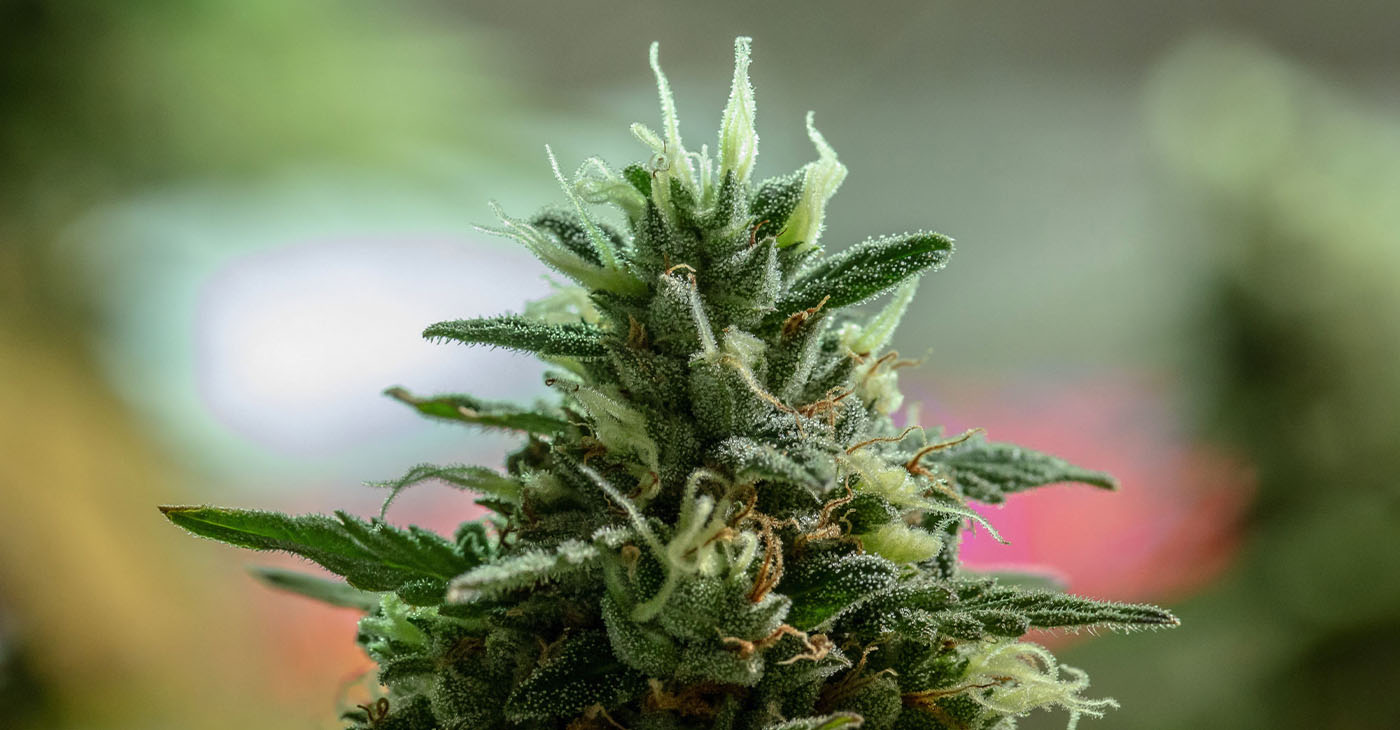 Richmond is exploring expanding the number of cannabis dispensary and delivery services permitted to operate in the city and incorporating equity in the permitting process.

Currently, the city allows a maximum of three cannabis retail permits, and an unlimited number of permits for cultivation operations. Earlier this year, the city was awarded a $1.3 million state Cannabis Equity Grant that requires the Council to decide the maximum numbers of retailer licenses it will allow in the city. The Council last year expressed a desire to increase the number of dispensaries and delivery systems in part to address equity issues that plagued former permitting processes.

The case contended that those dispensaries, along with members of City Council and others, conspired to monopolize the local medical marijuana market by preventing RCCC from finding a code-compliant location to do business.

The City Council appeared open to creating new conditions that would enable RCCC to reapply for a permit. The Council also appeared amenable to recommendations of a Richmond Economic Development Cannabis Subcommitee to expand the number of retail cannabis permits even further with a program focused on equity.

The equity program would prioritize the issuance of any new retailer licenses (either storefront or non-storefront) to equity candidates, including those who were negatively impacted by the criminal system prior to cannabis legalization.

On December 22, Richmond City Council voted unanimously to request that staff work with the cannabis subcommittee to provide options that would increase the number of dispensaries and deliveries based on best practices, and to determine how to incorporate a cannabis equity program in the permitting process.

The subcommittee has been also asked to determine how to best use the cannabis social equity fund.