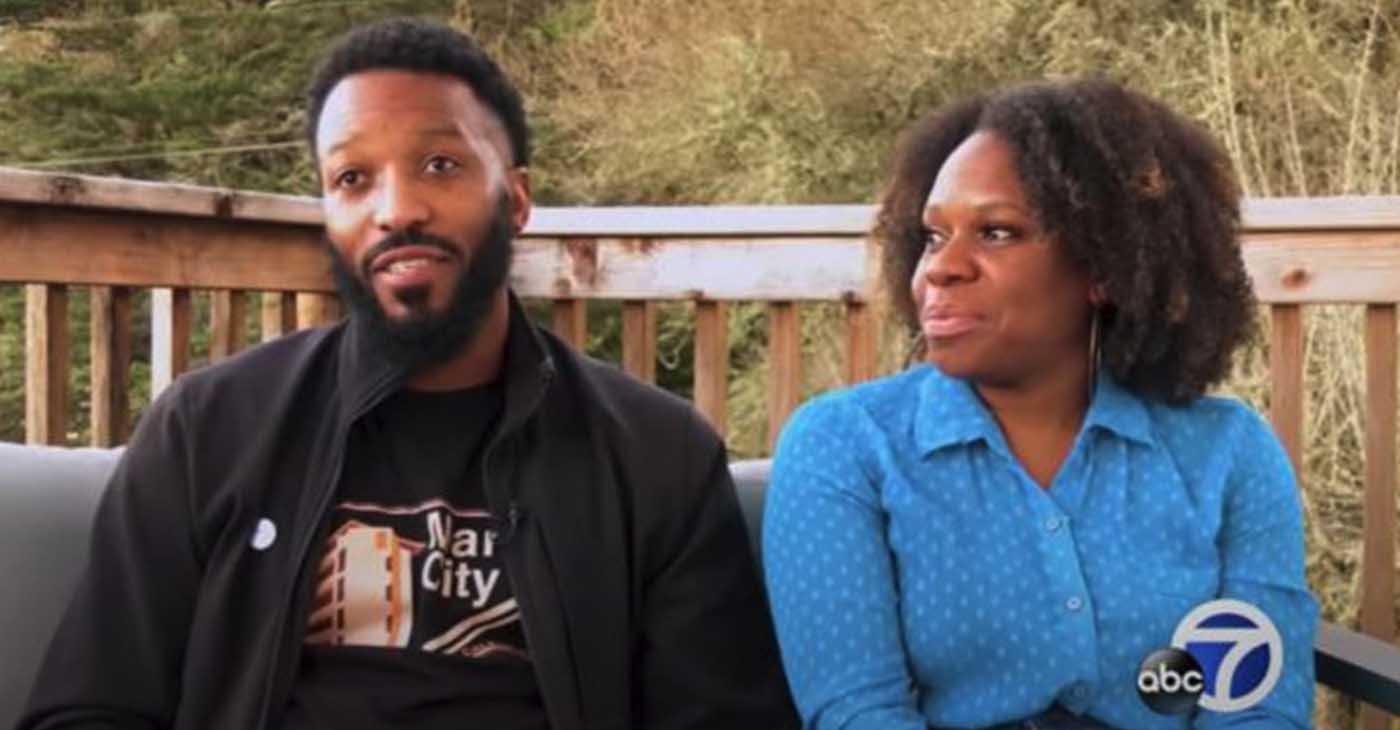 In 2020, Tenisha Tate-Austin and Paul Austin, a Black couple in San Francisco, sought to refinance their home mortgage.

The Department of Justice’s Civil Rights Division filed a statement of interest in a private discrimination lawsuit where the homeowners allegedly received an appraisal for nearly $500,000 less than the actual value because they are Black.

In 2020, Tenisha Tate-Austin and Paul Austin, a Black couple in San Francisco, sought to refinance their home mortgage.

Janette Miller, a licensed appraiser, named a defendant in the lawsuit, appraised the couple’s home at $995,000. However, a few weeks later, another appraiser set the home’s value at $1,482,500.

They received the second and more significant appraisal after getting a Caucasian friend to pose as Tate-Austin.

The couple said Miller used coded phrases like “Marin City is a distinct area” when she valued the property. They said those comments were related to their race and complained to their mortgage lender.

For the second appraisal, they hid photos and artwork with distinguishing African American characteristics and replaced them with those belonging to their white friend.

“We had a conversation with one of our white friends, and she said, ‘No problem. I’ll be Tenisha,” Tate-Austin told reporters last month. “I’ll bring over some pictures of my family.’ She made our home look like it belonged to her.”

Miller and her company have filed a motion to dismiss the case, claiming that the couple failed to state a claim upon which a court could grant relief.

“The United States respectfully submits [our] statement to provide an overview of the FHA and to address two questions of law raised in the defendants’ motion,” the DOJ said in a statement.

“The defendants assert that the FHA does not apply to residential appraisers. The statute’s text and caselaw make clear that it does. Second, the defendants lay out the elements of a prima facie case and argue that the plaintiffs have failed to allege these elements,” the DOJ stated.

“But the plaintiffs need not allege facts that make out a prima facie case at this stage. The act simply requires that the plaintiffs allege a plausible entitlement to relief as a result of the defendants’ ‘discriminatory housing practices.”

Austin said he and Tate-Austin researched the market well and upgraded their home before the first appraisal.

“We did our homework,” Austin told the Reparations Task Force in a panel on the racial wealth gap in October.

“We believe the white lady wanted to devalue our property because we are in a Black neighborhood, and the home belonged to a Black family.”

Report: Severe Drought has Brought on Near Catastrophic Hunger in the Horn of Africa