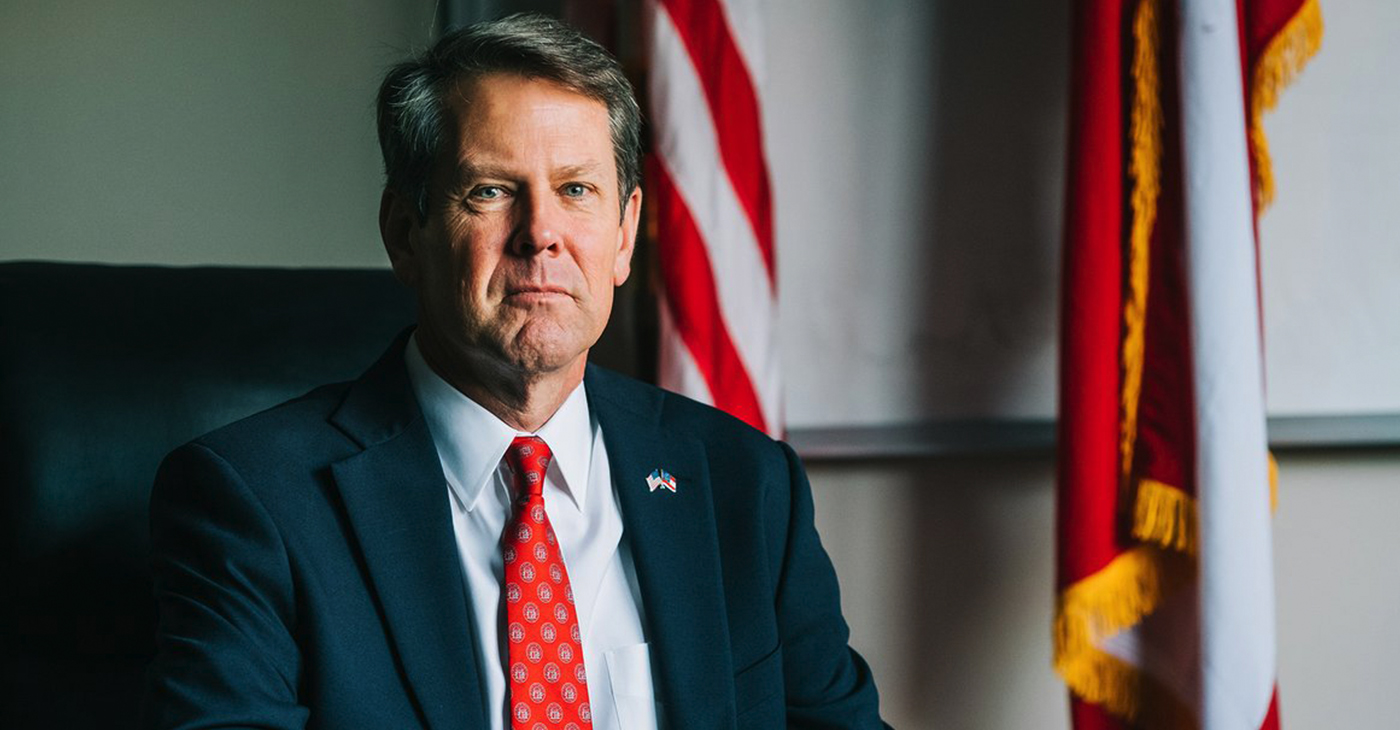 As the State of Georgia heads into the heart of the holiday season, Georgia Governor-elect Brian Kemp wanted to shift the mood from partisan rhetoric from the extended election season to a more welcoming tone. Last Tuesday at a legislative training session, Kemp attempted to reconcile the state.

Meanwhile, a report published Sunday by the Atlanta Journal-Constitution says Kemp lied about the hacking of Georgia’s voter database in order to sway the election to his favor, while serving as Secretary of State. According to the report, Kemp launched an investigation into the Democratic Party attempted hack on Nov. 3. There was no evidence to support those accusations.

When Stacey Abrams stepped aside Nov. 16th, she announced that a lawsuit would be filed against Georgia “for the gross mismanagement of this election and to protect future elections from unconstitutional actions.” Since then, several lawsuits have been filed with the hopes of reforming Georgia’s election system. One lawsuit filed by Fair Fight Action, an organization backed by Abrams, has one lawsuit making its way through federal court. One of their desired remedies includes an investigation of the Secretary of State’s office and the Kemp election campaign.

“The general election for governor is over, but the citizens and voters of Georgia deserve an election system that they can have confidence in,” Lauren Groh-Wargo, Abrams’ campaign manager who’s now CEO of Fair Fight Action, told reporters on the steps of the federal courthouse in Atlanta November 27th.

More than 40,000 people called to report problems they faced when they tried to register or vote, and their stories bolster the allegations in the lawsuit, Groh-Wargo said.