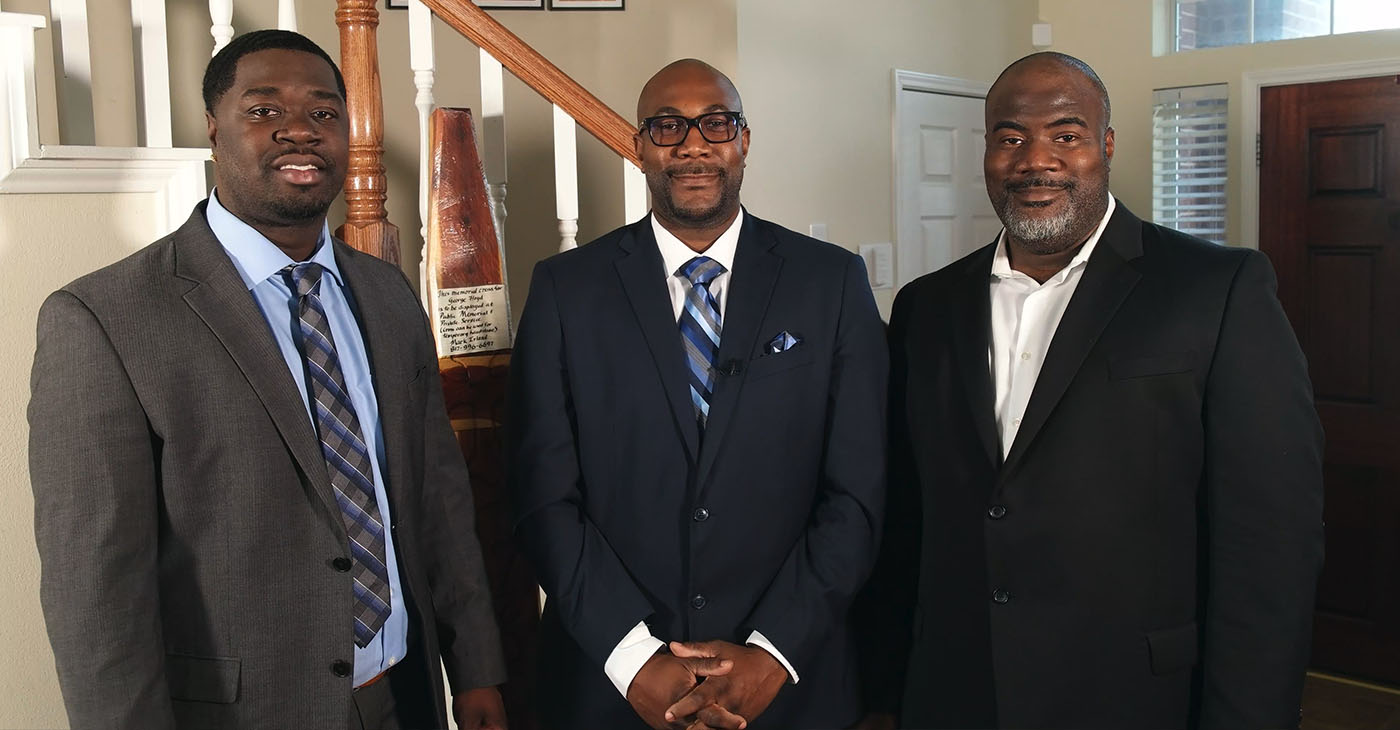 Rep. Barbara Lee issued the following statement Wednesday on the second anniversary of the murder of George Floyd in Minneapolis, and in response to a new Executive Order on policing issued by President Biden:

“Two years ago, George Floyd’s brutal murder at the hands of law enforcement swept the nation. His life was taken from him by a broken, racist criminal justice system. While his death catalyzed protests across the country, real systemic change has largely been out of reach.

“Hundreds of others have been the victims of racial profiling in the years since, some losing their lives, some making the news, other cases not getting the attention they warranted. On this painful anniversary, my thoughts and prayers are first and foremost with George’s family and community.

“Today, President Biden made progress in repairing the broken system that led to George’s death with a historic Executive Order to combat police brutality. I commend the president for taking action to promote accountability, raise standards, increase transparency, and reform the criminal justice system.

“However, this EO alone is not enough. State and local police departments must follow. The Senate must find the political will to abolish the filibuster and pass meaningful police accountability legislation. Black lives and the fate of this nation depend on it.”

Read the full text of the executive order here.

What California Is Learning from Expanding Voters Rights