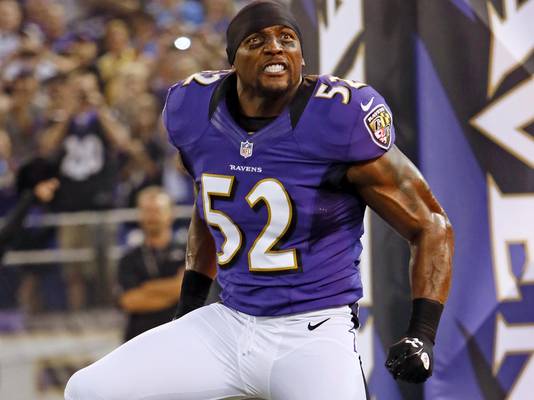 NEW ORLEANS — Ray Lewis said Wednesday he was “agitated” due to the controversy over the magazine report linking him to a company that makes deer-antler spray containing a banned performance enhancer (IGF-1) and strongly denied using the product.

“I’m never angry. I’m too blessed to be stressed,” the Baltimore Ravens linebacker said when told that he seemed angry. “You can use a different word. You can use the word agitated because I’m here to win the Super Bowl. I’m not here to entertain somebody that doesn’t affect that one way or another. The word agitated is probably better.”

On Tuesday, Sports Illustrated reported that Lewis sought help from Sports with Alternatives to Steroids (SWATS) — a company that makes the unorthodox deer-antler spray, which is supposed to be sprayed under the tongue — to speed his recovery from a torn right triceps. Lewis missed 10 games with the injury.

“Our world is a very secret society. We try to protect our world as much as we can,” Lewis said. “When you let cowards come in and do things like that, to try to disturb something. I’ve said it before and I’ve said a million times, the reason why I’m smiling is because it’s so funny of a story.