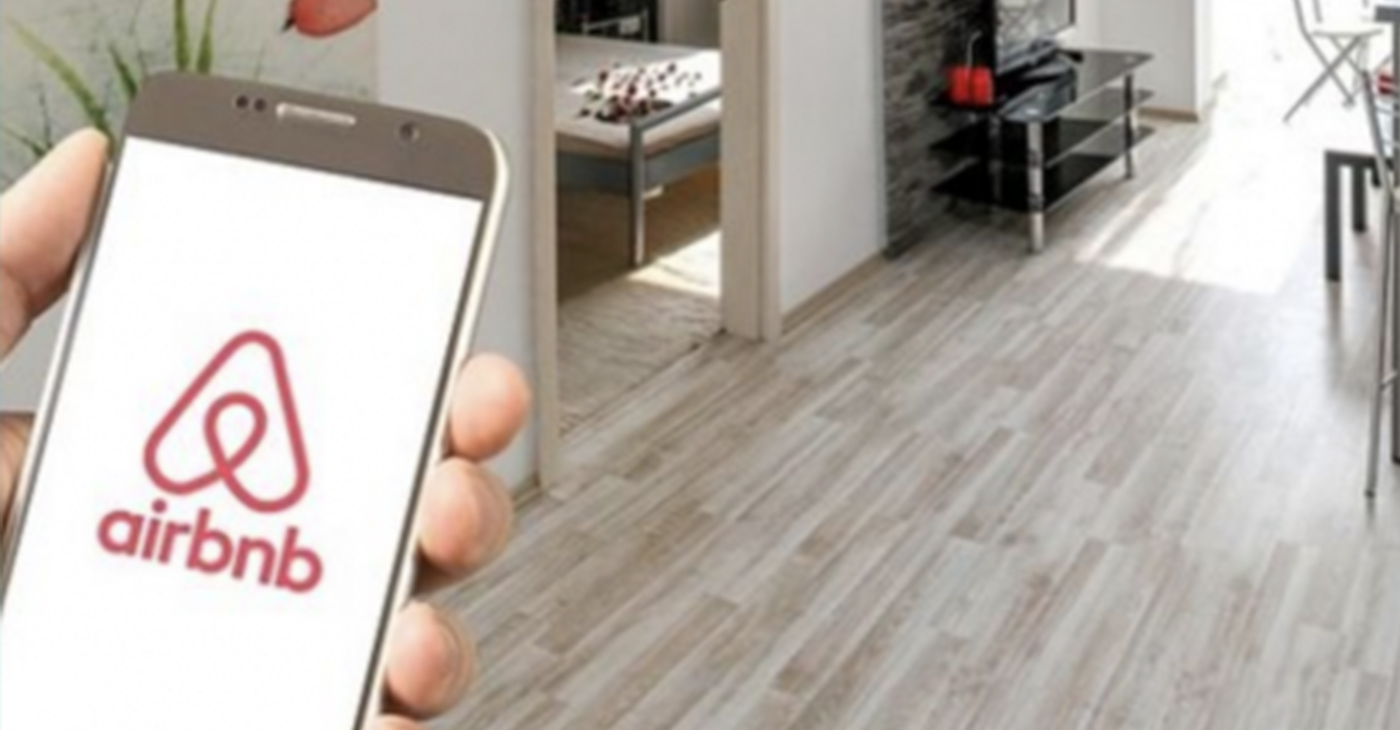 Popular short-term rental tech company Airbnb has been in hot water recently after a series of claims of racism towards black users who were being either racially profiled by their hosts or neighbors, locked out of lease opportunities, or had trouble renting their properties because they were black.

The hashtag #airbnbwhileblack surfaced on Twitter after numerous accounts of discrimination towards black people came to light.

The company is now partnering with the NAACP to create a program that will conduct targeted outreach to communities of color to help more people use their homes to earn extra income. The partnership also includes a unique revenue sharing model where Airbnb will share 20 percent of its earnings from this partnership with the NAACP. The NAACP and Airbnb will also collaborate on a series of projects to support Airbnb’s ongoing efforts to increase workforce diversity, as well as support Airbnb’s supplier diversity goals.

“For too long, black people and other communities of color have faced barriers to access new technology and innovations,” said Derrick Johnson, interim president and CEO of the NAACP. “This groundbreaking partnership with Airbnb will help bring new jobs and economic opportunities to our communities. Airbnb’s commitment to that goal is a tremendous step in the right direction for Silicon Valley to opens its doors to African-Americans and other communities.”

Airbnb’s director of national partnerships, Jayne Ingram, who was formerly Rev. Al Sharpton’s National Action Network’s executive director, said her time working for the civil rights group helped inform the program to bring diversity to Airbnb. Ingram says that Airbnb’s success in well-traveled cities such as Atlanta, which lays claim to the world’s busiest airport, is crucial for bringing wealth to the property owners of the community– since Airbnb hosts keep 97 percent of what they earn.

“The amount of traffic coming to and from Atlanta is unrivaled,” Ingram told the Atlanta Journal Constitution. “That is a lot of money that is being driven into the community. This is a way that you can monetize your assets. It is a way for you to become an entrepreneur. It really is this notion of economic justice.”

“Airbnb is democratizing capitalism. Instead of a corporation controlling the supply and distributing the profits, hosts decide when they offer their space and keep 97% of what they charge for their listing,” echoed Belinda Johnson, Airbnb’s Chief Business Affairs Officer.

“Our fastest-growing communities across major U.S. cities are in communities of color and we’ve seen how home sharing is an economic lifeline for families. This partnership will build on this incredible progress. The NAACP is unrivaled in its tireless work to expand economic opportunities for minority communities and we look forward to collaborating with their talented team.”

This article originally appeared in the LA Focus.