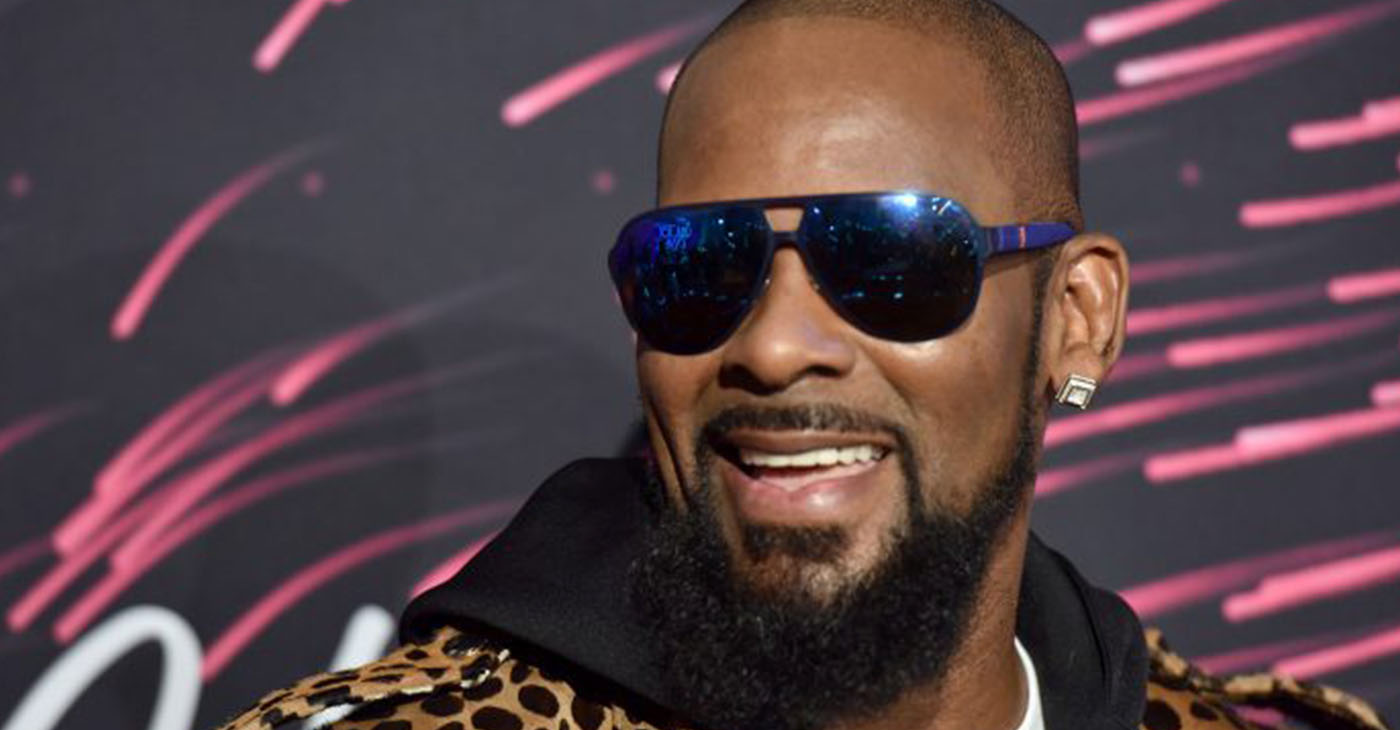 R. Kelly said he is planning an international tour, but an Australian lawmaker wants the country to bar him from performing there if the concert plan goes forward.

The embattled musician announced on social media Tuesday that he’ll be going to Australia, New Zealand and Sri Lanka, but the tweet was later deleted.

“See y’all soon” the post said, accompanied by a picture of Kelly and the declaration “The King of R&B.” No dates or venues were revealed.

The tour tweet was deleted following a backlash from Twitter users who urged fans not to buy concert tickets and criticized the announcement, pointing out the irony that “R. Kelly is going on tour instead of jail.” No new criminal charges have been filed against Kelly since the most recent alleged sexual misconduct was brought to light. Several previous cases have been settled out of court. In 2008, he was found not guilty in a trial on child pornography charges.

Kelly’s career has been stifled since a #MuteRKelly campaign gained momentum last year to protest his alleged sexual abuse of women and girls, which Kelly denies. Lifetime’s documentary series “Surviving R. Kelly” last month drew even more attention to the allegations, and his record label has reportedly dropped him.

“If the Immigration Minister suspects that a non-citizen does not pass the character test, or there is a risk to the community while they are in Australia, he should use the powers he has under the Migration Act to deny or cancel their visa,” senior opposition lawmaker Shayne Neumann said in a statement.

Australia’s Home Affairs Department said it did not comment on individual cases. But the department said in a statement there were strong legal provisions to block entry to anyone “found not to be of good character.”

Kelly is a multiplatinum R&B star who has not only notched multiple hits for himself, but also with many high-profile performers.

Harris County DA: Request for more prosecutors has been politicized