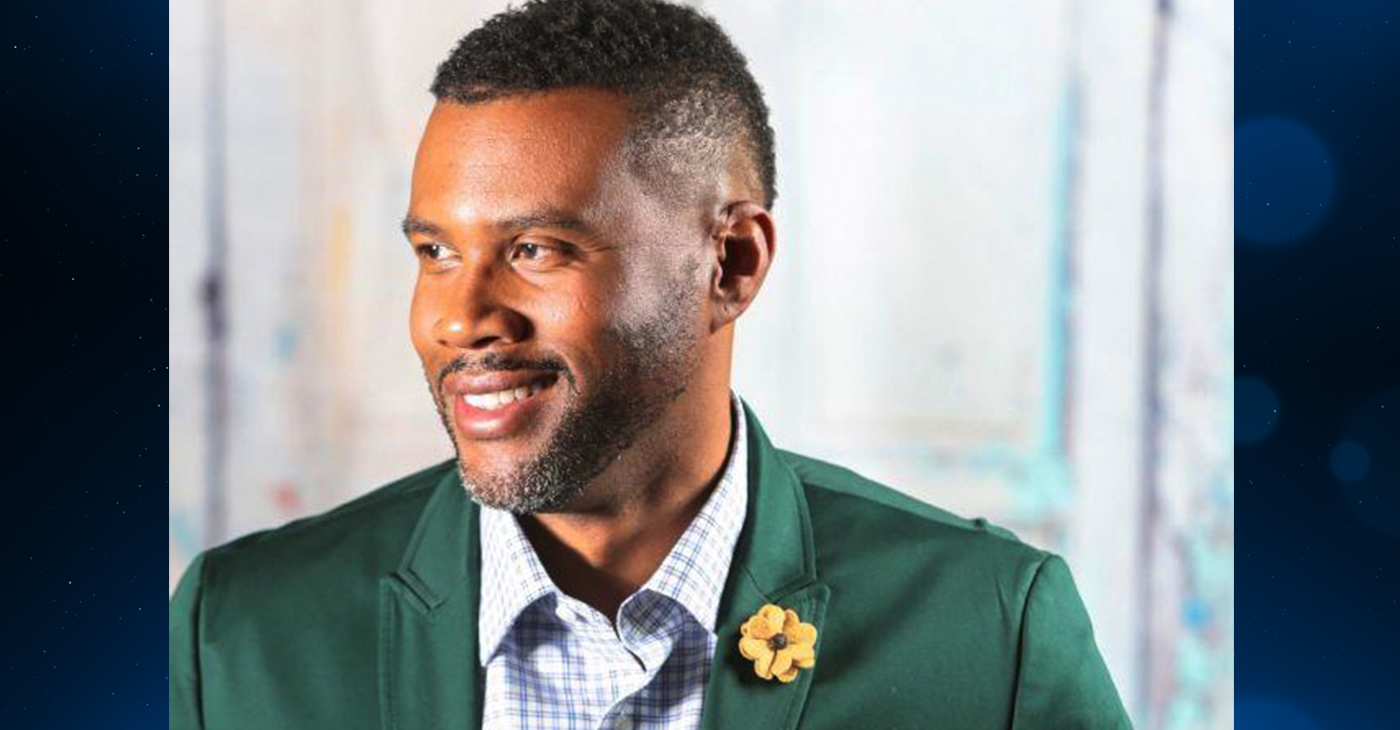 When Houstonian Fabian Broaden graduated from college at Southern University, he began a successful career as an architect here in Houston. It’s a job he loved, but one day while listening to his pastor, Kirbjon Caldwell at Windsor Village United Methodist Church, preach about impact, he felt he had a higher calling.

He found it through the camera lens.

Broaden has ignited social media with his thought-provoking political and social statement photo shoots. As a member of Kappa Alpha Psi Fraternity, Inc., he often called on his frat brothers to help him do shoots that celebrated Black men. When Kamala Harris, a member of Alpha Kappa Alpha Sorority, Inc. received the vice-presidential nomination, he decided to take his political activism one step further, adding other members of the Divine Nine (the consortium of ten Black fraternities and sororities) into the mix. He’s produced photo shoots celebrating everything from breast cancer to Black history.

He talks with the Defender about the motivation behind his passion.

Defender: Your recent Divine Nine photo encouraging people to vote went viral. How did you come up with the idea for that?

Fabian Broaden: I wanted to do something to motivate people that look like me to get out and stroll to the polls. When I reached out to the other members of the Divine Nine, everybody was just so excited and motivated. They understood my vision. They were all excited and they were just ready to run with it, to get other people energized to vote.

Defender: How did you get started?

Broaden: My first shoot I did was a video shortly after Trayvon Martin was murdered and we got to all watch what happened in society when George Zimmerman got off. I wanted to empower and make Black men feel good about themselves because, at that time, a lot of Black people like myself just felt very discouraged. So, I wanted to do something to uplift the Black men in our community. I did a shoot with my fraternity brothers and I just showed that we’re from all different types of backgrounds and we have graduated and we’re all professional.

Defender: What message were you trying to get across?

Broaden: That Trayvon shoot was titled, “There’s millions just like us.” I wanted to show that we’re Black men, we went off to college. We all have different careers. We like to dress nice. But also, during the weekend, we’re just regular guys and you won’t know us from any different than Trayvon Martin. We all just looked like just average guys out in society. That’s how people view us. They don’t know our background; they don’t know our stories. They just see us as men with no credibility. So, the shoot was just to capture that.  I was shocked when it went viral and social media was very excited about it and it made a lot of people feel good.

Defender: What are some of the other shoots you’ve done?

Broaden: I did a shoot in honor of Colin Kaepernick, when he was being scrutinized by the NFL.  When Nike picked him up, we wanted to celebrate Colin and Nike, so we all had on Nike tennis shoes, we were all dressed up in suits and we had our Black sons and that was a powerful piece as well, where we just want to support Colin and just energize the Black community. We did another shoot called “Don’t think about voting, just do it.” We also did a photo shoot celebrating breast cancer awareness.

Defender: How do you go from architecture to statement photo shoots? Is this something you want to pursue professionally?

Favorite pastime: Serving with the Cub Scouts as a Den Leader, working with my various church ministries at WVUMC and quiet family time at home.

Motto: I’ve committed my life to be a civil rights activist for people of color since 2018.