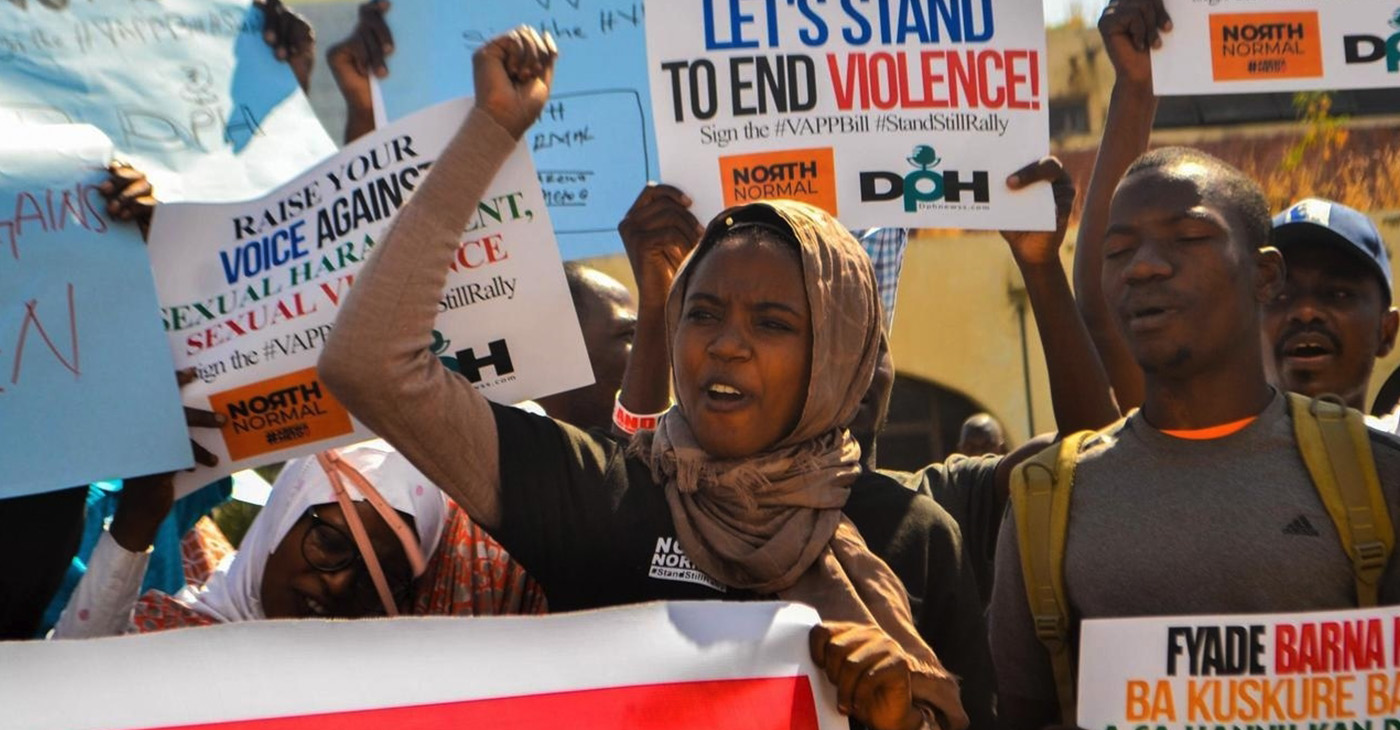 WASHINGTON, DC – “It is only by being “too much” that new cracks in the wall of patriarchal dictatorships can emerge.”

These words from award-winning blogger and Pan-African feminist activist, Rosebell Kagumire in her essay entitled “African Young Women Resisting Beyond Borders” underscores young African women’s utilization of the Internet to bring attention to sexual violence, police brutality, and gender disparities. A recent chain of events emphasizing resistance on a global stage, has opened the doors for the composition to make its way to the forefront of conversations again.

At the Tokyo Olympics, United States gymnast, Simone Biles, sent shockwaves throughout the world when she withdrew from the team competition and later individual events, to focus on her mental health. Citing the necessity of having her body and mind in sync, the now seven-time Olympic medalist chose not to follow the status quo of “pushing through.” Instead, she used her platform to emphasize the power of using one’s voice and actions to draw attention to unrealistic expectations, supremacy structures, and the muting of victims.

Kagumire does the same by highlighting the various ways these women have developed a collective voice to demand an end to experienced injustices. Her essay begins with an explanation regarding last year’s Twitter uproar after dozens of Ugandan women disclosed they’re victims of sexual assault and harassment. Referencing movements that have pushed for accountability and consequences, Kagumire referred to the viral revealing as “Uganda’s own #MeToo movement.”

“These young women were building on the bravery of women who had earlier told their stories despite the public wrath they faced.”

“Young Ugandan women responded, from lawyers to mental health specialists to social media warriors, and the #FreeSheena hashtag trended. Within a few hours, she had become a liability for compromised police who released her on bail. Sheena’s case is still ongoing. But the actions of her peers and the solidarity she evoked shows how agile young women’s mobilization in the digital age is, despite the entrenched hegemonies that still prevail in daily life.”

Kagumire contends in her essay that despite the resistance, “millions of young women across the African continent have found a common voice for community building, organizing, and mobilization, taking advantage of the steady increase of Internet penetration and the proliferation of cheaper smartphones.”

To support this fact, she references a 2019 Afrobarometer report stating, “women who regularly use the Internet has more than doubled over the past five years in 34 African countries.” The percentage increased from 11 to 26. Despite the rise, women are still less likely to own a mobile phone, computer, or phone with Internet capabilities, access the Internet regularly, or receive their news from an online source.

Although accessibility is limited, women like Biles continue to seize opportunities to underline injustices as they arise. Later, in her writing, Kagumire steers the conversation back to the use of hashtags to create awareness around long perceived “women’s issues.”

The #SudanWomenProtest, which began in 2019, targeted the leadership of Omar al Bashir (former Sudan head of state). Thousands of women united in rejecting policies that gave credence to sexist and discriminatory laws. The revolt was a shock to many despite the years of resistance from Sudanese women. Social media provided them with a platform to spread their message abroad, resulting in an overthrow of the Bashir regime.

In areas where online access remains limited, “young feminist movements and collectives remain marginalized even in young people’s movements pushing for political changes.” Kagumire stated. “Young people in Africa are increasingly organizing in search of radical change in the way African nations are governed, to deliver dignity and respect for citizens’ voices. Without the equal participation and leadership of young feminists, however, such a social transformation will remain elusive.”

Absolutes such as these are the reasons it’s imperative for women to gather to strategize and implement plans of action. While the organization of like-minded individuals in many African countries is becoming more of a focus in mainstream media, the years of work is evident.

In 2006, women from various African countries met to establish the African Feminist Forum. According to charter documents, “the space was crafted as an autonomous space in which African feminists from all walks of life at different levels of engagement within the feminist movement such as mobilizing at local levels for women’s empowerment to academia, could reflect on a collective basis and chart ways to strengthen and grow the feminist movement on the continent.”

As many of the movements have hinged upon grassroots efforts, Kagumire points out the necessity of women in parliament positions to generate lasting change. To create a power shift, women must continue to demand that their humanity be recognized even if it’s deemed as “asking for too much.”

Rosebell Kagumire is also a writer and communications strategist. She is the current curator and editor of AfricanFeminism.com. Kagumire is the co-editor of ‘The Role of Patriarchy in the Roll-back of Democracy, focusing on East Africa and the Horn of Africa (available for free download).