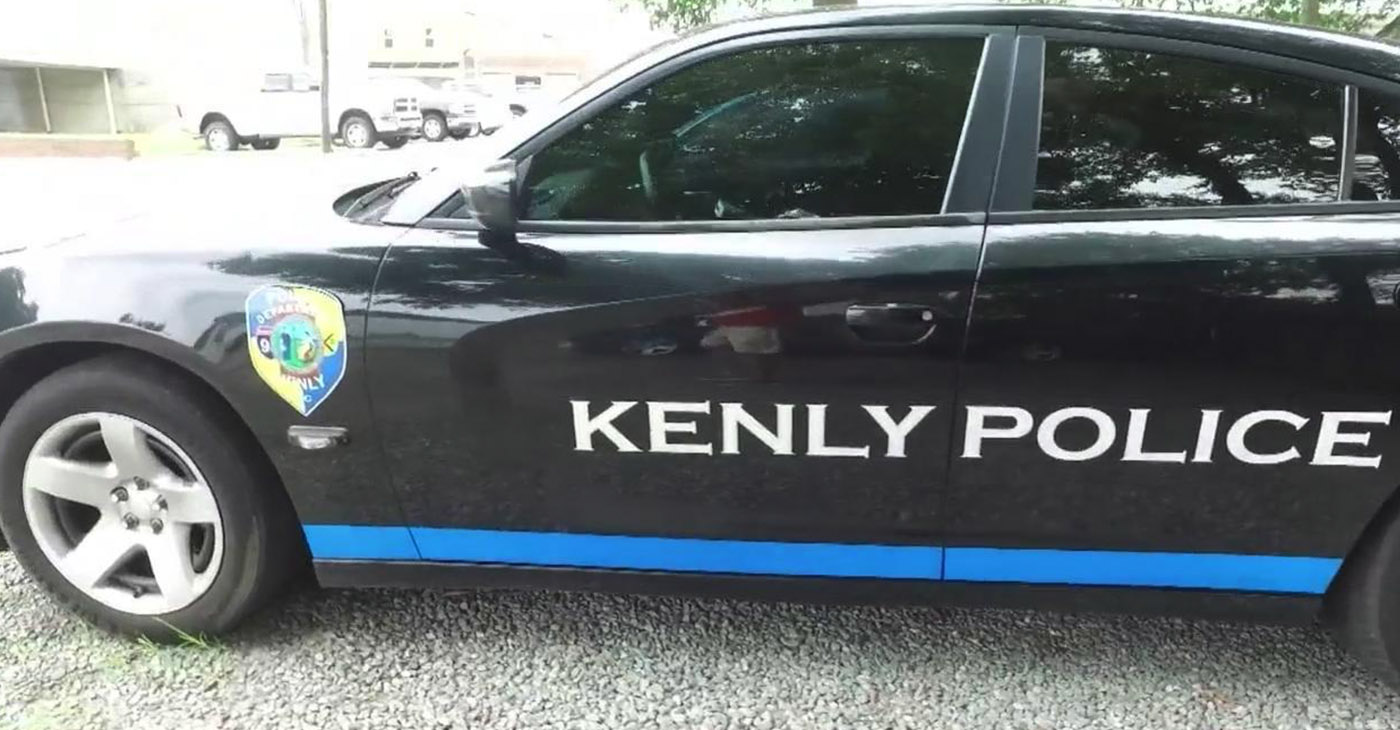 After completing a nationwide search that yielded 30 candidates, the Kenly Town Council announced Justine Jones, a Black woman, as their unanimous choice for Kenly’s next Town Manager.

And while the council claimed they were “proud” of the hire, police officers and other city officials have expressed their disapproval in a mass resignation.

“I have enjoyed my time working at Kenly Police Department and had fully intended to remain employed with the town, but unfortunately, decisions are being made which make me question what the future will hold for all town employees,” Darren Pate, a patrol officer, wrote to Police Chief Josh Gibson.

Gibson also submitted his resignation along with all four of the city’s full-time officers.

Two town clerks also resigned. In their resignation letters, the officers and the clerks cited a “hostile work environment.”

The wording appears to be a reference to Jones, who sued her previous employer – Richland County, S.C. – for gender and racial discrimination after they fired her as manager of research.

In addition, Jones claimed that Richland County failed to pay her fairly.

She said officials treated her differently due to illness and terminated her on March 30, 2015.

Town council members plan to hold an emergency meeting to discuss the mass resignation and how to replace its police chief and the four full-time officers.

“I am honored that the Council has entrusted me with the responsibility of being Kenly’s next manager,” Jones said following her hiring in May.

Jones has worked for in local government for more than 15 years.

“Kenly’s diversity and dynamic potential offer intriguing challenges and a promising future of growth and prosperity that I am excited to become a part of,” Jones asserted.

“I welcome the challenge of overseeing the Town’s operations, and I look forward to working with the Mayor, Town Council, and the talented and committed Staff of Kenly. In this short time, I have learned I will be joining a dedicated team that possesses an extensive understanding of Kenly’s services. Together we will continue providing excellent services to our community.”