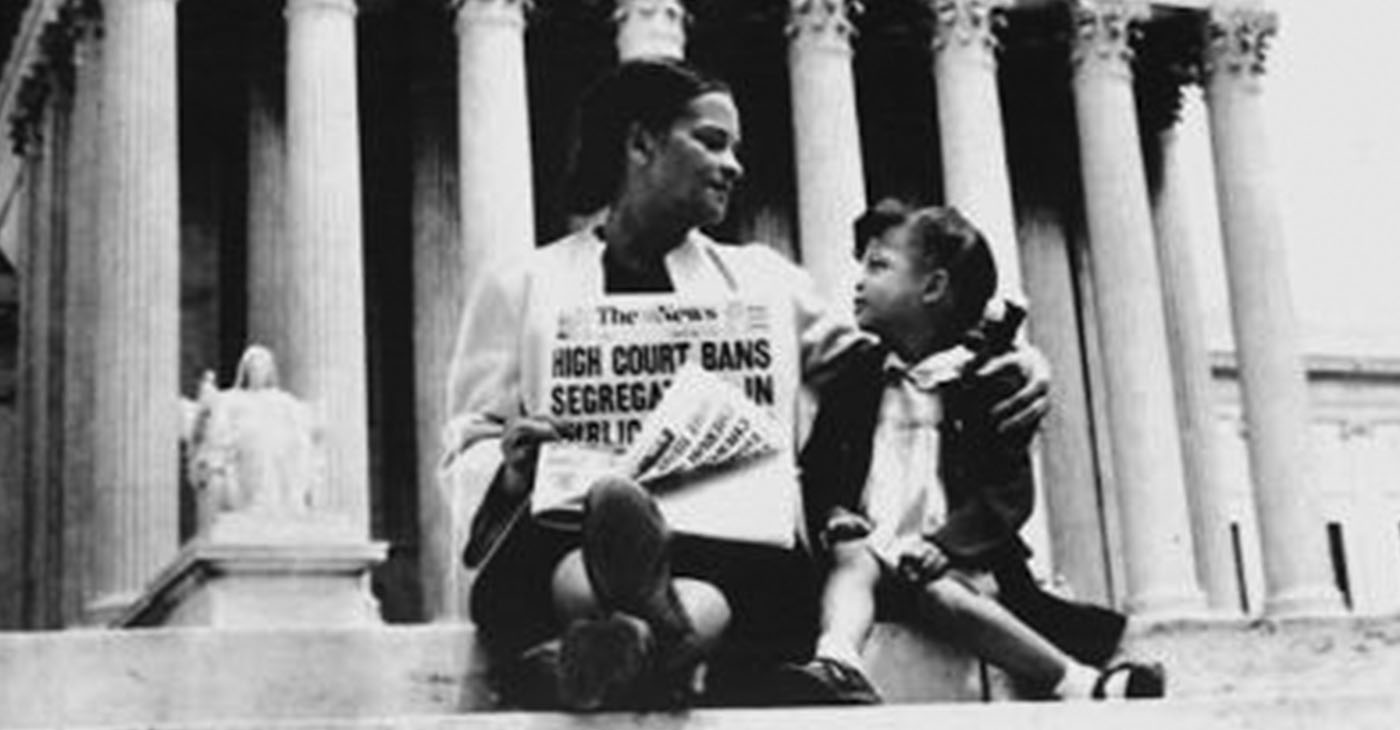 The City of Sausalito commemorates Juneteenth with a production of “Words That Made the Difference: Brown v. Board of Education,” a play written and directed by Dr. Cindy Acker, Ed.D., on Sunday, June 12 at 4:30 p.m. at Dumphy Park in Sausalito.

The play is based on actual events in the fight to end school segregation and captured the real words in the court cases that culminated in the 1954 U.S. Supreme Court ruling that brought an end to the ‘separate but equal’ doctrine and led to desegregating schools. Trial transcripts of the five cases that were brought together in front of the Supreme Court and from Chief Justice Earl Warren’s memoirs were used for the play, according to Rhythmix Cultural Works.

As the Sausalito Marin City School District was ordered to desegregate in 2019, Brown vs. the Board of Education continues to be meaningful as the nation struggles with the need to be an anti-racist society.

“Our recent awareness of the pervasive discrimination and otherness still present in our nation is a reminder that the work for equity and social justice is still crucial, and that we must recognize our own ideologies and deep-seated beliefs, which motivate our thoughts and actions,” says http://www.rhythmix.org.

A published author, playwright, and speaker, Acker is an award-winning educator who lives and works in the City of Alameda. She founded The Child Unique and The Montessori Elementary Intermediate School of Alameda (MEISA) and has served as its principal for more than 30 years. She has also been involved in public policy, representing Montessori schools in California.

Despite Apathy, Activists and Strategists Urge Black Voters Not to Sit out 2022 Midterms