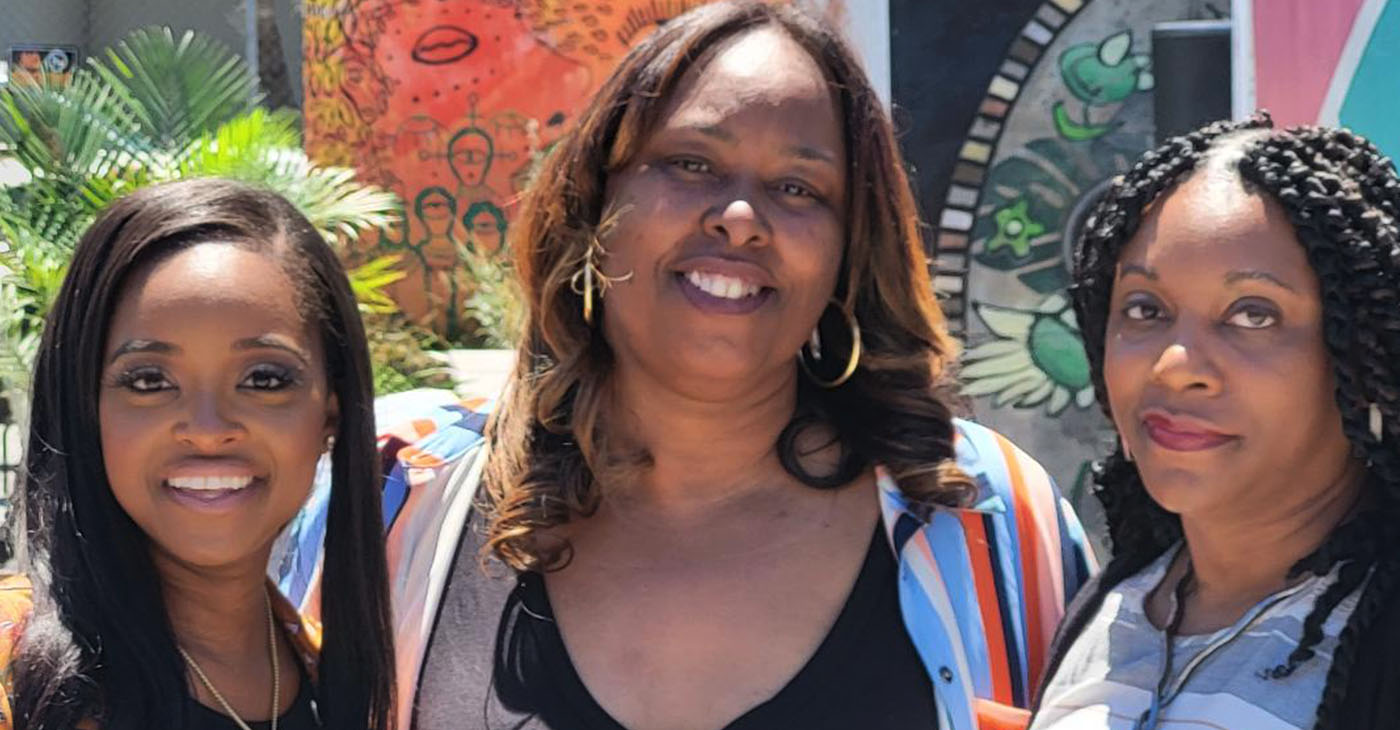 Tina Brown was born and raised in San Francisco’s Western Addition. She had a troubled childhood, which led to her being a runaway, incarceration in Juvenile Hall and becoming a teenage mother.

Bad choices in life led to bad relationships and an unstable life situation. But things would change—with a brush with the law as an adult—that would change her life around.

Brown got a mentor, got a job and it helped her turn her life around. She became a productive citizen and an activist for young Black women.

“I began interacting with young girls and we started doing weekly meetings with young ladies aged 12 to 17,” said Brown. “We were able to talk about what’s going on in the community and their lives.”

This was the start of My Sister’s Keeper, a non-profit organization that Brown started, based in San Francisco. The organization deals with improving the lives of young Black girls through mentoring, training and exposure.

“It started out as a way to speak out to heal the trauma inside of me,” continued Brown. “I would go to these Black women conferences in Atlanta, Los Angeles and Miami and I noticed that nothing was really happening in the Bay or San Francisco.”

The African American Cultural Center on Fulton Street was the site of the fourth annual My Sisters Keepers, By All Means Necessary conference this past weekend, which brought together local and national figures to talk to young women about being assets to the local and national Black communities.

More than one hundred people were at the all-day conference. People on hand included national grassroots activists such as Tamika Mallory, Angela Davis and Dr. Syleecia Thompson, an educator and host of a Fox Soul television show.

Mallory calls herself a street politician and she came to fame during the George Floyd protest, where she gave an impassioned plea against racism and the fight for Black liberation from white supremacy in front of millions of television viewers.

“I came to this conference to share my work on how we are working politically and how we can find ways to be connected and empowered,” said Mallory.

She hosts a national podcast called Street Politicians on the iHeart network, with her co-host Mysonne.

“Black women are left out of positions of power, often because we are women,” continued Mallory. “But we need to speak up.”

“Every generation has its way of expressing itself,” said Mallory. “We as leaders need to create inclusive spaces,” so people will communicate the issues. There is still work that needs to be done, and it will take a united front to make things happen, she says.

“We need to help to liberate our Black men and help them to lead, so we can fight together,” continued Mallory.

Bridgette Leblanc, a local businesswoman and vice chair of the San Francisco Black Chamber of Commerce was also present. She said women need to look more into business and then join organizations like the chamber which help to incubate and develop them.

“It’s not easy being a leader, but [we] have to move into [these positions] to make things happen,” said Leblanc.

Other women who spoke at the conference included Gina Fromer, head of the San Francisco Children’s Council, Dr. Ramona Bishop, the founder of Elite Public Schools in Vallejo and Cloey Hewlett, the California Commissioner of Department of Financial Protection and Innovation.

“People got a lot of value out of the conference,” said Brown. “It brought mentorship, sisterhood and a lot of activity that people can build upon to initiate action and change.”