Outspoken About Ferguson, Jesse Williams May be This Generation’s Harry Belafonte
Advertisement 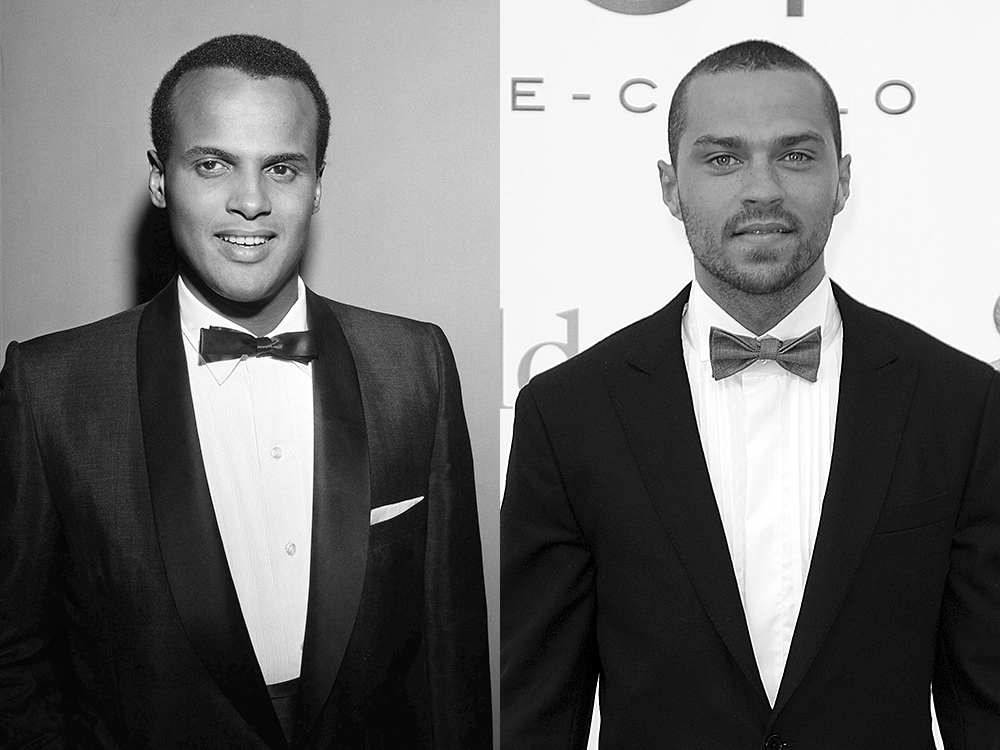 (The Washington Post) – There are many ways to get celebrity activism wrong when it comes to a situation like the one that has emerged in Ferguson, Mo.

Appearing to be uninformed is a huge no-no, as is calling for a plan when you don’t have one — sorry Nelly. But if one can offer fiery rhetoric absent sanctimony and full of razor-sharp opinions, well, people take notice.

Enter Jesse Williams, the actor who plays the hunky Dr. Jackson Avery on ABC’s “Grey’s Anatomy.” Williams appeared on CNN’s “State of the Union” Sunday. Clad in a hoodie, he may have looked like Facebook founder Mark Zuckerberg, but once he opened his mouth, he sounded like Harry Belafonte.