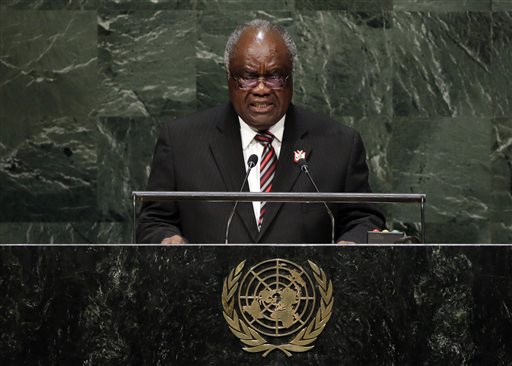 To win the prize, set up by the Sudanese telecoms tycoon in 2007, a leader must have been democratically elected and have left office in the last three years, serving only their constitutionally mandated term. The winner must also have displayed “exceptional leadership.”

The prize committee praised Pohamba’s commitment to the rule of law and respect for the constitution, as well as his promotion of gender equality.