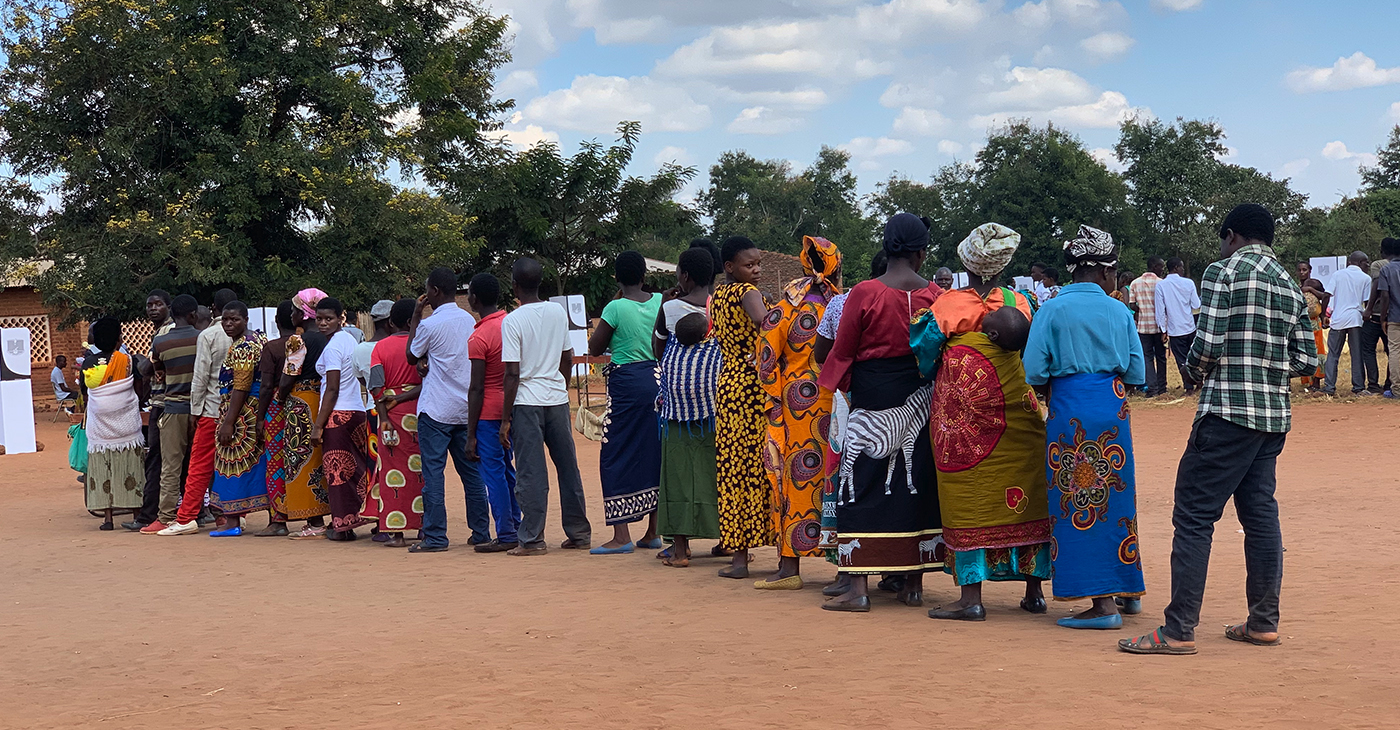 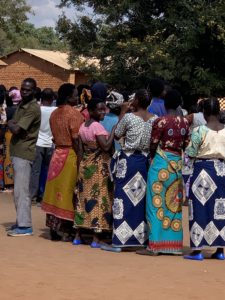 LILONGWE MALAWI, AFRICA – May 21, 2019 — Long lines filled with patient and peaceful residents at polling places just about everywhere throughout Malawi today revealed democracy at its best for the 2019 Tripartite elections as Malawians went to the polls and cast their ballots to elect a president, members of parliament and local government councilors.

Malawi President Peter Mutharika is seeking re-election to another five-year term while his challengers include Vice President Saulos Chilima, and President of the Malawi Congress Party (MCP), Dr. Lazarus Chakwera.

With lines stretching as far as the eye can see, the overwhelmingly peaceful voting process in several parts of the country was witnessed by the European Union Elections Observer Mission, The National Initiative for Civic Education Public Trust and several other observers, including an independent African American delegation led by National Newspaper Publishers Association President and CEO Dr. Benjamin F. Chavis, Jr.

“In every place that we went, there were long lines of people. But what was impressive was that there was no one pushing … everybody was patient and I said to myself that this is African Democracy,” said Chavis, who appeared on several Malawian television and radio stations and has given numerous newspaper interviews since his arrival on May 19.

One Malawian who watched a broadcast with Chavis approached the civil rights icon to thank him for “putting Malawi in such a good light.”

The unidentified man approached Chavis at the President Walmont Hotel, across the street from one of the busiest polling places in Lilongwe.

“What we saw was a very orderly process and there was enthusiasm about voting,” Chavis said.

He added that, “there were some very young voters, elderly voters, and in between. From my own eyes, we’ve been very impressed.”

Bia Yassia, the head of a family of seven children who lives about five meters from one Malawi Electoral Commission (MEC) polling place, said he intended to vote. 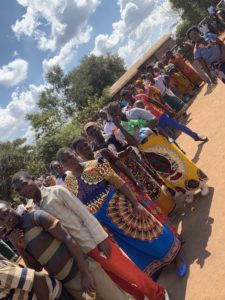 Yassia greeted many who walked along the road near his home as they made their way to the ballot box.

“Here, we have pride in our country, and we respect the process that’s in place,” he said.

This year marks the sixth presidential election since 1994 when Malawi voted for the change of government system from one party rule to multi-party democracy in June 1993.

Reportedly, more than 55 political parties have been registered in the country since the dawn of multi-party democracy.

MEC officials said more than 6.4 million registered voters were expected to exercise their democratic right to vote for the political parties’ representatives of their choice and a president to lead the country over the next five years.

“These claims are baseless. This is not true,” Ansah said, adding that, “MEC will not be in a hurry to announce results in order to do a thorough job.”

Having previously observed elections in Namibia, Botswana, South Africa and Angola, Chavis said this trip marks the first time an African American delegation is in Malawi to observe.

“We are impressed that multi-party dispensation has been enhanced in Africa and people have been accorded a chance to express their democratic rights to vote,” Chavis said.

“What is happening here in Africa is quite different from larger democratic countries such as the U.S. and the UK where only two major parties compete for government control.”