OP-ED: What I’m thankful for this season
Advertisement 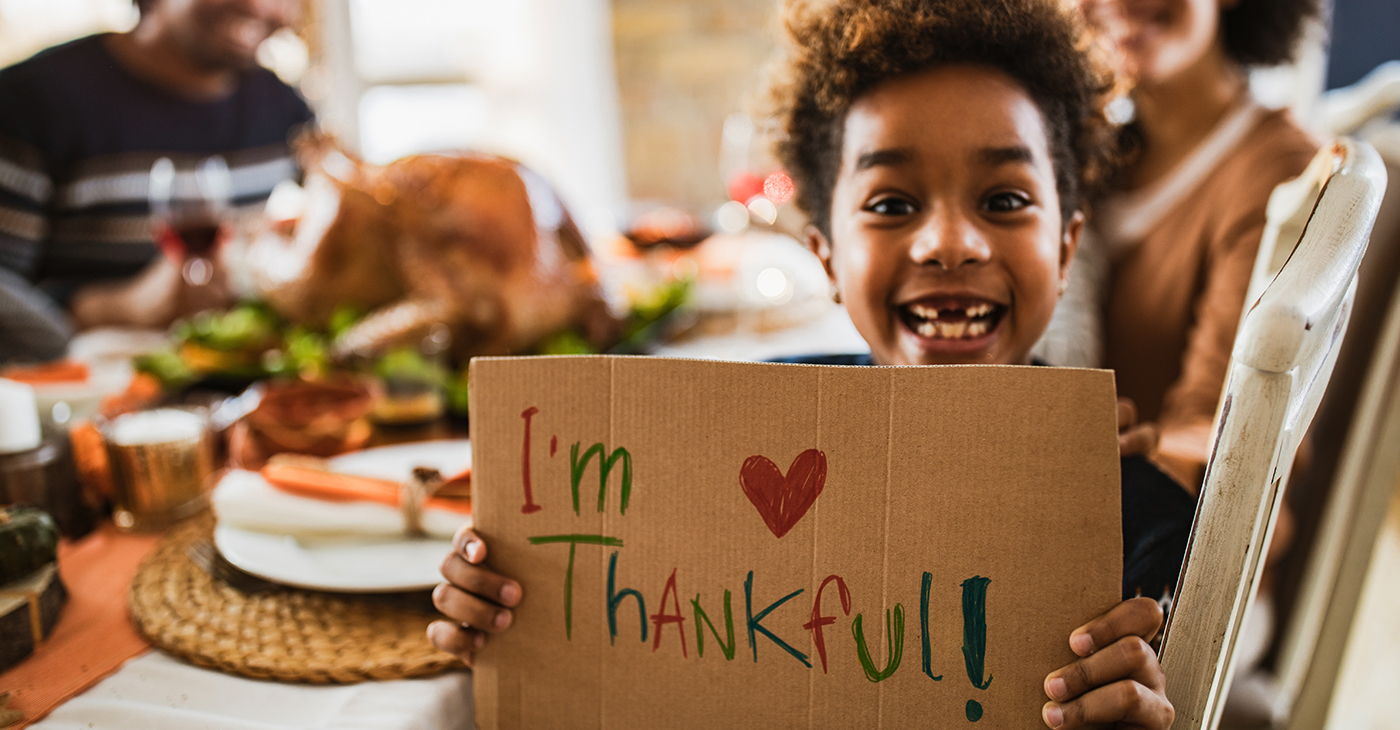 Thanksgiving is here. Pass the turkey, slow down on the stuffing, put the kids, nieces and nephews at another table so the adults can talk, leave room for the pumpkin pie and leave even more room for, as the word suggests, giving thanks.

So that’s what I want to do here. I want to give thanks for a human right that shaped our country throughout the 20th century and that made Thanksgiving possible for so many Americans who, like me, didn’t get here by way of the Mayflower. A human right that gives millions the time, the security, the good health and the ability to share this holiday with the people they love. Make that a globally recognized fundamental human right, and one written into our constitution that is known as Collective Bargaining.

But believe me, Collective Bargaining is responsible for a whole lot of the festivities that we enjoy this holiday. Trade unions and the collective voice that they speak to management with, have brought about so much of what we now take for granted. The 40-hour work week, for example, was almost 70 hours until unions rolled their sleeves up and said life also calls for family and R and R time.

Likewise, organized labor, not management, introduced the idea of weekends, paid vacation, sick days and paid holidays such as aforementioned Turkey Day. Union bargainers negotiate what wages will be set at, how safe a workplace environment must be, the healthcare provided you, the retirement you can look forward to. Oh, and the children at the kid’s table? Unions pushed for the child labor laws that put them in chairs asking for second helpings instead of on a bench sewing shoes for countless hours a day.

What’s more, unions and those they bargain for are as diverse as America is. Because of Collective Bargaining, auntie’s mashed potatoes get passed down a long table. According to a recent report from the  Economic Policy Institute, an independent, nonprofit think tank that researches the impact of economic trends and policies on working people in the United States, roughly 10.6 million of the 16.3 million workers covered by a union contract are women and/or people of color:

Union workers are increasingly better educated. More than half (54.5 %) of workers age 18 to 64 and covered by a union contract have an associate degree or more education.

I am proud to say, at my Thanksgiving table the collective bargainers I am personally most thankful for are my brothers and sisters at the UAW.

As I write this during this bargaining season, we have ratified contract agreements with General Dynamics and Ford Motor Company, and took to the streets to get new contracts with Mack Truck and General Motors — sometimes justice and better working conditions means a picket line. I was so proud of my union family who stood strong on that line and showed Mack Truck and GM, once again, the power of our solidarity.  We saw a historic outpouring of public support as well for the sacrifices our brothers and sisters made on those picket lines in the cold, rain and heat. Our negotiated contracts protected wages, health care and retirement benefits and job security.

Our institution is steeped in the history of how America’s middle class was fought for and forged with roots going back to the Great Depression.

So, this is the perfect season to be thankful for unions across the land, for my UAW, and for the right of Collective Bargaining. Ours is a land of plenty — Unions work for all to share in its bounty.