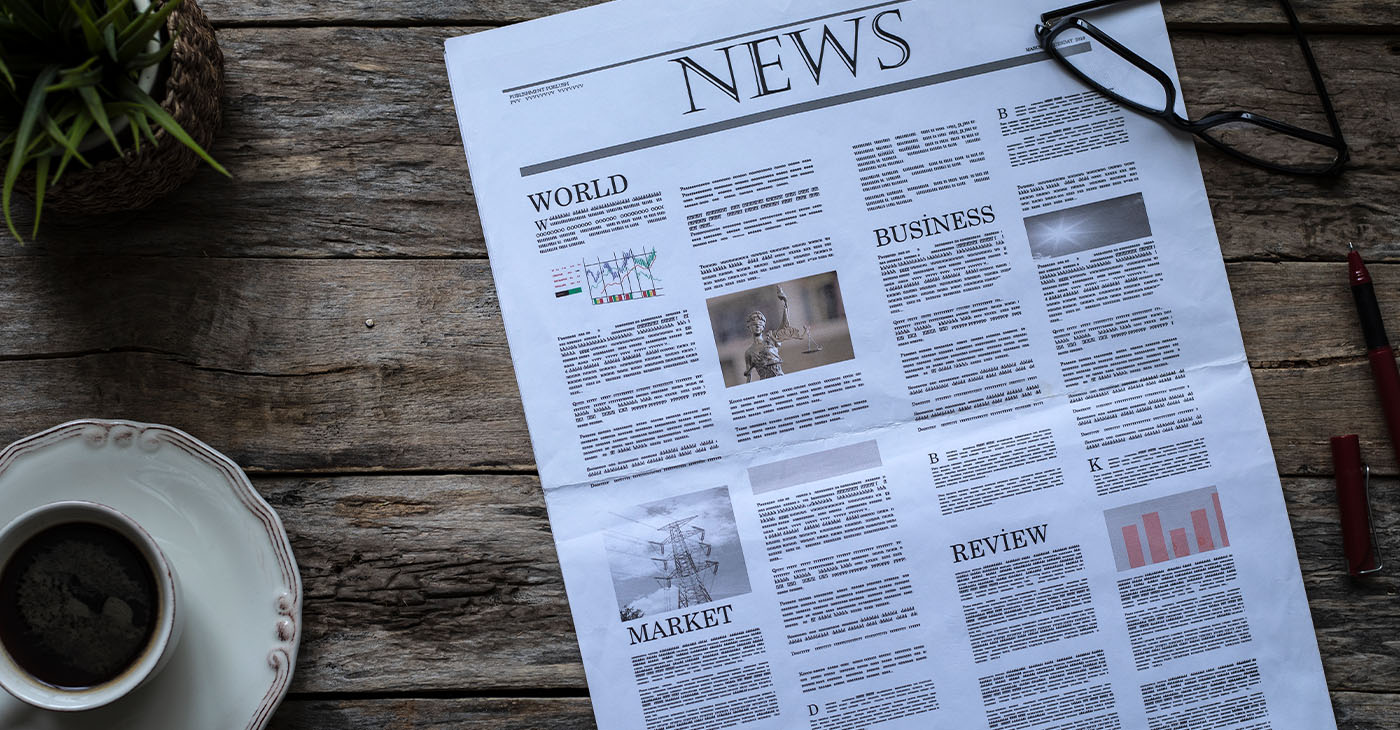 while a number of conglomerates are scoped into the bill, true independent or small newspapers are explicitly excluded from the legislation because the bill says that an eligible publisher must earn more than $100,000 per year.

“JCPA Is A Blank Check for Large Corporate Media, but Leaves Small Minority-Owned News Out in the Cold”

In September, lawmakers in Washington rushed through major legislation that would reward massive, legacy media corporations at the expense of smaller community-focused and minority-owned newspapers. While the Journalism Competition Preservation Act (JCPA) is meant to protect publications like those in the National Newspaper Publishers Association, it would ultimately threaten our ability to inform our communities, line the pockets of massive media conglomerates and hedge funds, and lead to the proliferation of harmful misinformation. Good intentions sometimes have negative and counterproductive consequences.

The goal to foster quality, local journalism and journalist jobs is well-intentioned. Local news outlets provide Americans with important information about the political, economic and cultural issues that matter to them. The news industry has reached an inflection point, and much work is still needed to secure a bright and sustainable future for minority-owned publications.

Newspaper employment has fallen by 70% in the past 15 years, and 20% of America’s counties are at risk of becoming news deserts. The top 25 media chains now own a third of all U.S. newspapers. Thousands of newspapers have been acquired by hedge funds and private equity firms like Alden Global Capital or by media behemoths like Gannett, Lee Enterprises and McClatchy. For these media companies, a local newspaper is an asset for profit – not a valuable source of local information. Big media chains acquire newspapers, lay off journalists and staff, drive down wages and shutter publications forever – as they spend millions on executive salaries and stock buybacks.

Now, these same media companies and hedge funds are a step closer to receiving huge payouts – without any accountability or transparency to direct funds to local journalism and journalists. The JCPA would require tech platforms to carry and pay any eligible news publisher for “access” to content. While this may, again, seem well intentioned at first look, upon deeper inspection the law defines “access” so broadly it will require payment for simply crawling a website or sharing a link. Similarly, while a number of conglomerates are scoped into the bill, true independent or small newspapers are explicitly excluded from the legislation because the bill says that an eligible publisher must earn more than $100,000 per year.

Many African American and other BIPOC news outlets are independently owned. Furthermore, these news outlets have developed and grown their audiences because mainstream media publications excluded the perspectives of minority voices. The Black Press built our own news outlets to support our own voices. As a result, this legislation would only further reinforce harmful racial exclusion trends, rather than actually help smaller local publications like those in the NNPA.

Similarly, recent amendments to the bill requiring non-discrimination would require platforms to carry and pay for hate speech and objectionable content that could be harmful to BIPOC communities. If passed, the JCPA would boost misinformation and extremist content. News publications from either side of the aisle that support extremist views will not only receive money, but tech platforms will be required to carry them on their services. This will make it even harder for platforms to moderate harmful and false content. We know that communities like ours will suffer most.

Congress and the Senate should reject the current draft of the JCPA and go back to the drawing board on real solutions for America’s local news problems – solutions that benefit all Americans, instead of just giving handouts to the biggest media corporations in the nation.

Dr. Benjamin F. Chavis, Jr. is President and CEO of the National Newspaper Publishers Association (NNPA) based in Washington, DC representing the interests of the Black Press of America since 1940.

Car Companies Listen But Do Not Hear – AutoNetwork Reports 384