On The Money: The Real Estate Road Is A Tough One To Forecast
Advertisement 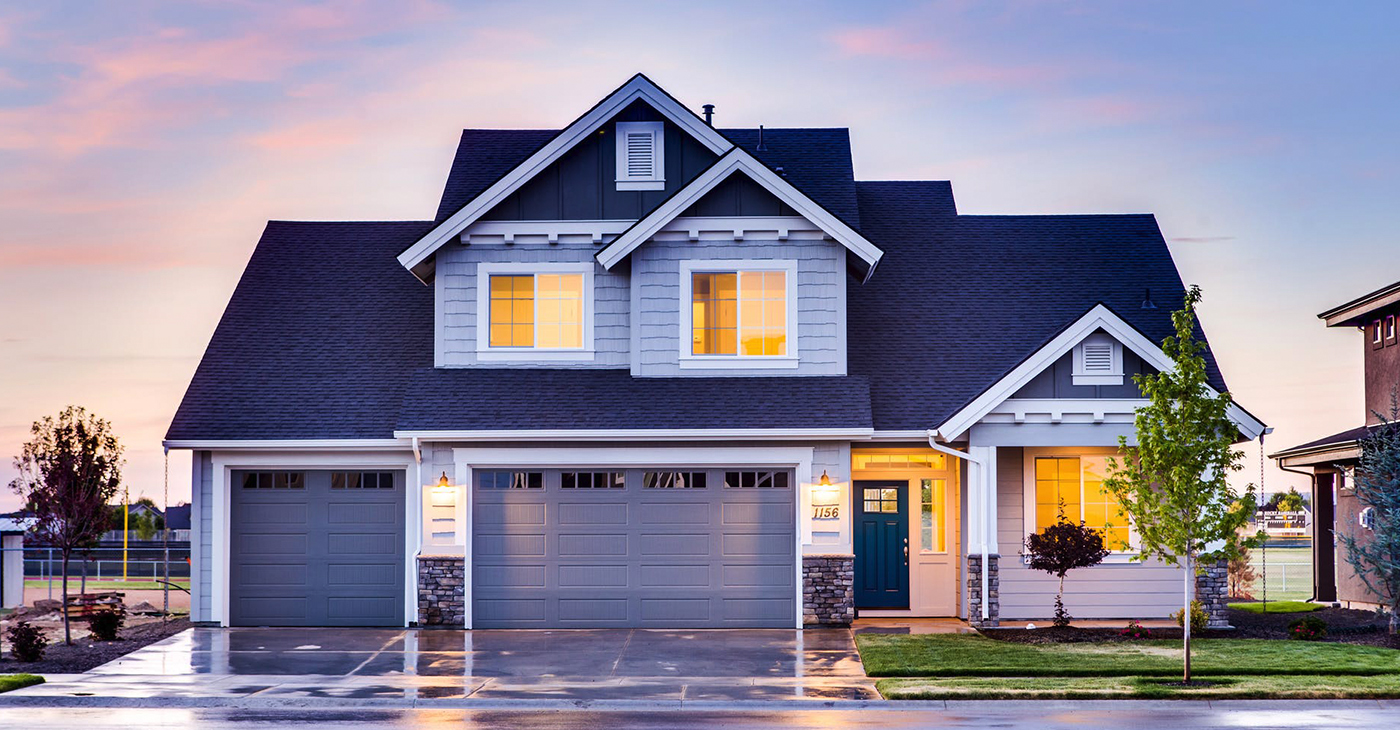 Recently, I left the office to see at the corner an SUV that had been turned upside down after apparently being struck by a small sedan. The police were already at the scene and it looked like both drivers and passengers were safe and calm on two corners.

I credit the benefits of technology that allows us to survive a car accident, no matter what we or someone else did to the cars. My friends in engineering tell me that the average new car has 16 or more computers on it to keep you safe that the driver may never notice. 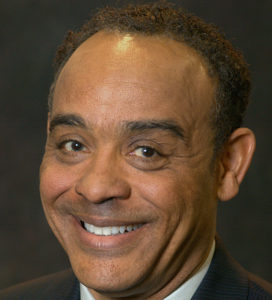 As part of doing financial plans for clients, it is customary to ask what plans the owners have for the real estate in their portfolio. One new client said, “I own five houses and when I retire I will sell all of them and use the money for my retirement.”

The answer we hear most often is that owners plan to sell in five years. The explanation is often “we won’t need the big house once the kids are gone, so we plan to sell it when it is convenient.”

“Mann Tracht, Un Gott Lacht” is an old Yiddish adage that means, “Man Plans, and God Laughs.” Rather than set some convenient, arbitrary goal, a better idea might be to study the buying behavior of ordinary Americans first and affluent Americans second based on age.

You have been taught that the three most important things to know about real estate, are location, location and location. That may be a great practice when buying, but what can help when selling?

We won’t get lost in the weeds of what to do with the money. That’s a separate decision. It may be that the property has served its purpose. If the mantra, buy low and sell high works with stocks, the same logic can be applied to other appreciated assets.

One new idea we have come across is for owners to sell the big house, rent in the same neighborhood and buy rentals in up and coming areas where prices are low that can benefit from having good public school systems.

The common practice to assess home values is to look at comparable sales. This refers to homes in the nearby neighborhood that are similar in size, condition and features as the home you are trying to buy or sell.

The challenge is the data is often comprised over the past six months. The best comps may be derived from looking at the homes that are currently ‘pending.’ A pending home is one where the buyer and seller have reached price agreement, so this information is a piece of live market data.

But our GPS system in our cars is not focused on the past. None of it. To see “objects on the road ahead,” the satellites are helping you see ahead of where you are now on the road.

The richest Americans, who often don’t feel rich at all, own most of the financial assets and have seen their wealth skyrocket in the “economic recovery.” But some of the Homer Simpsons of America who aren’t part of the 1 percent, were so completely devastated from the last crisis that they were either unable or unwilling to figure out how to participate in the “recovery” that things have not improved.

Much of the prosperity from the “economic recovery” is concentrated in cities like San Francisco, Seattle and Austin, the fastest growing western cities that happen to be technology centers.

Harry Dent observed “In August 2017, five states (and D.C.) saw significant year-over-year increases in foreclosure filings. Mississippi is up 9 percent, Vermont is up 12 percent, Louisiana is up 59 percent, Washington D.C.is up 67 percent, Wyoming is up 79 percent and Alaska is up 100 percent.”

Some of the hottest housing markets in cities like Denver, Austin, Dallas, Nashville and Columbus, that comprise nearly a quarter of the nation’s largest metro areas are seeing rising foreclosures.

According to me, it’s not about the prediction. It’s always about the preparation. To avoid regret, take the road less traveled which can be a lot less odorous than following the herd.

The opinions and forecasts expressed are those of the author and may not actually come to pass. This information is subject to change at any time, based on market and other conditions and should not be construed as a recommendation of any specific security or investment plan. Past performance does not guarantee future results.

John L. Grace is president of Investor’s Advantage Corp, a Los Angeles-area financial planning firm that has been helping investors manage wealth and prepare for a more prosperous future since 1979. His On the Money column runs monthly in The Wave.

This article originally appeared in the Los Angeles Wave.

Senior Citizen Housing: An Issue That Has Come Of Age