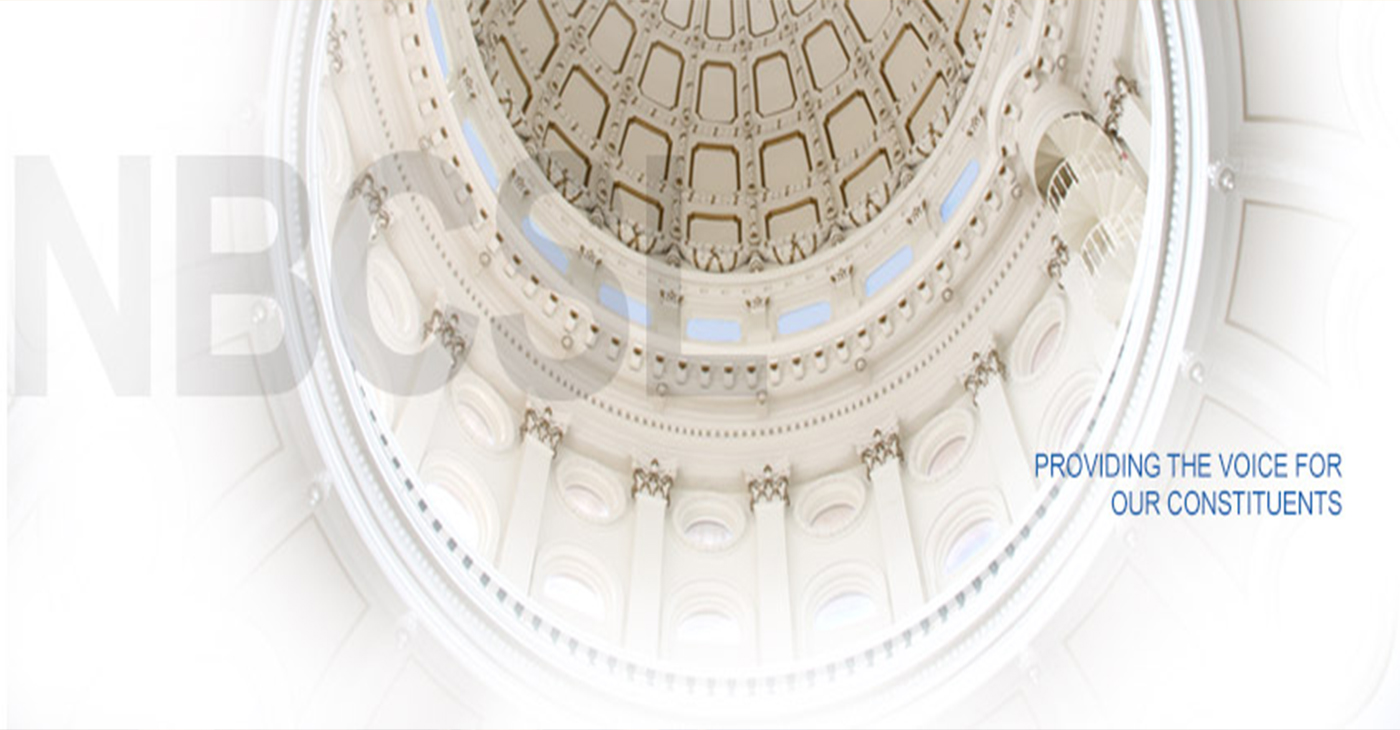 (Trice Edney Wire) – It was three years ago that a group of national business leaders launched a movement called Black Wealth 2020 partially based on the economic vision articulated by Dr. Martin Luther King Jr.

As America commemorates another Martin Luther King Jr. National Birthday Holiday Jan. 21, an organization of Black legislators have adopted a resolution to begin spreading the Black Wealth 2020 principles and initiatives with an aim to grow the economic justice movement that King started in Memphis just before he was assassinated April 4, 1968.

The National Black Caucus of State Legislators (NBCSL), a 600-member group of local and state Black elected officials, has encouraged its members to form Black Wealth 2020 economic task forces and adopted a resolution to promote its economic agenda in 2019.

“State legislators can play a critical role in the sustainability of communities through policy,” said New York State Senator James Sanders Jr., who introduced and shepherded the resolution during the NBCSL’s 42nd Annual Legislative Conference that concluded Dec. 1. “This initiative aims to financially empower the Black community in the areas of home and business ownership as well as to broaden opportunities for Black financial institutions. Under those conditions, I believe we must do more than announce these goals aloud, but work to firmly cement them throughout America in the form of solid legislation, so they can truly flourish.”

This means the NBCSL, which represents 60 million people in 45 states, the U. S. Virgin Islands and the District of Columbia, will spend the next two years – and beyond – prioritizing policies that enhance Black economic growth through business ownership, homeownership and Black banking.

Sanders continues, “As we approach Rev. Dr. Martin Luther King Jr. Day, let us remember that he was a pioneer in this area, planting roots with his ‘Poor Peoples Campaign,’ which propelled the economic justice movement begun in Memphis. I am proud to aid in the continuation of Dr. King’s vision. I look forward to working with my colleagues in government and also the private sector to further assist people of color.”

The resolution is posted in its entirety at NBCSL.org.

“The National Black Caucus of State Legislators, through exemplary leadership of Representative Greg Porter and State Senator James Sanders, helped the Black Wealth 2020 coalition take a quantum leap forward with the passage of Resolution BED-19-21. The NBCSL connects Dr. Martin Luther King Jr.’s vision of economic justice to a modern day movement that is making wealth-building throughout the Diaspora one of our highest single priorities.”

Other Black Wealth 2020 founders are Ron Busby, president/CEO of the U.S. Black Chambers Inc. and Jim Winston, president of the National Organization of Black Owned Broadcasters.

“Whereas, the economic goals of Black wealth 2020 have historic roots, referencing to when Dr. Martin Luther King Jr. had launched the ‘Poor People’s Campaign’, an economic justice movement that had begun in Memphis; the founders of Black Wealth 2020 view their work as a continuum of Dr. King’s vision, with a unique contemporary strategy for sustainability,” states the resolution.

At least a dozen other major Black organizations have either joined or expressed support for the Black Wealth 2020 economic initiatives. The goals seek to untangle a web of economic injustices including the following statistics outlined in the resolution:

Among the successful initiatives of Black Wealth 2020 in its third year are an agreement between the Bishops of the African American Episcopal Church and Black-owned banks and a credit card established by the Black-owned Liberty Black of New Orleans and the U. S. Black Chamber Inc. The NBCSL resolution points out that such initiatives will empower a nation where the pain of poverty and economic disparities are pervasive.

The resolution concludes: “Be it further resolved that the NBCSL urges state representatives to develop and implement state and community-based intervention programs aimed to address historical and systematic barriers to homeownership, small business and access to capital.”

This article originally appeared in The Seattle Medium.

“They Don’t Need a Wall. They Need a Paycheck.”