From Cold Type to The Digital Arena: A Salute to Denise Dorsey

Give Yourself a Gift by Cutting Down on Unused Subscriptions 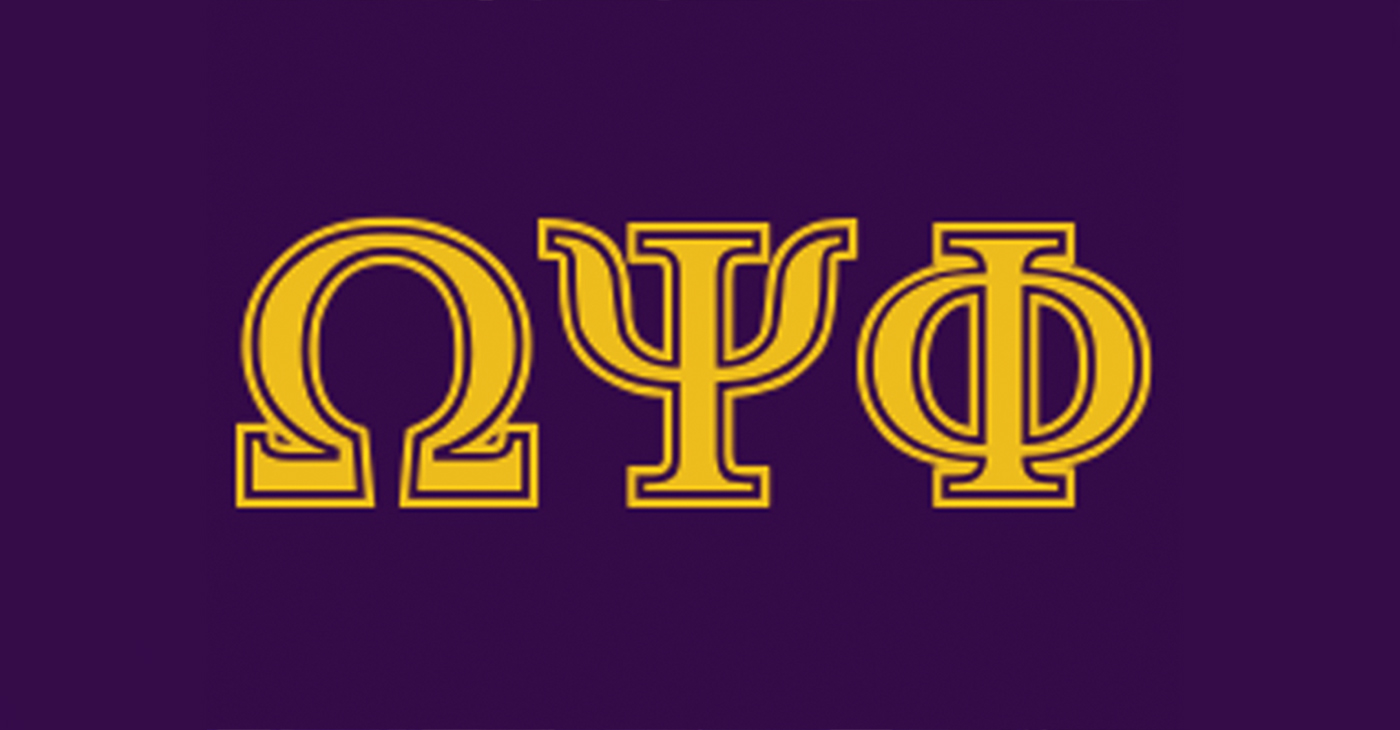 By George Kevin Jordan, Special to the AFRO.

The Omega Psi Phi Fraternity needs to step up and lead the way for men to participate in the voting process, said panelists at an event during the recently concluded Congressional Black Caucus Foundation’s annual convention.

“Omega Psi Phi – All Hands on Deck: Rallying Fathers and Black Men to the Polls,” one of the panels at the Walter E. Washington Convention Center held on September 14, was standing room only as participants heard about the role Black men play during elections and their larger role in the community. 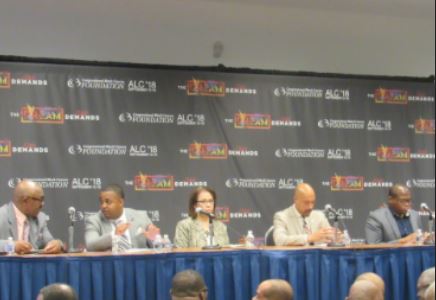 [/media-credit] The Omega Psi Phi All Hands on Deck: Rallying Father and Black Men to the Polls panel at the Walter E. Washington Convention Center on September 14.

“If you look at the agenda of the CBC you rarely see anything about Black men, you rarely see anything about Black boys,” said Thabiti Boone, International Representative of Omega Psi Phi Fraternity and moderator of the panel discussion, about this year’s scheduled events. “What you will see is about 80 percent of the panels, and discussions have been about the power of women, getting involved, getting engaged. Women are leading and stepping up.”

“We applaud our women but we can’t forget the role our men play and how important it is to have our men in the home, in the community, voting, holding office, being heard…standing in the gap for our women, our families and communities.”

During the 2016 election, with a population of over 19.9 million registered Black voters, only 59.4 percent participated in the process–a sharp drop from the previous year. To add insult to injury, when you divide the numbers by race, you seel that only 54 percent of Black men voted in comparison to Black women. This is compared to 24.6 percent of White men who reported not voting and 22 % of White women not voting, according to data from the Census Bureau.

Jamal Watkins, NAACP vice president of Civic Engagement, encouraged audience members to work with the NAACP and introduced the Voter Action Network (VAN), to the audience. The VAN system is a for profit company that uses data to track how people vote.

“Everyone in this room has access to the VAN system to see who is voting in your community,” Watkins said. He then put the importance of understanding voters into context.

“When we think about the next 50 plus days its about identifying the infrequent voter,” Watkins said. “In the state of Florida alone there are 973,000 Black registered voters who are projected not N-O-T to participate in this election cycle.”

The potential Black vote weighs heavily in these areas, where the republican gubernatorial candidate faces a tight race with democratic contender Andrew Gillum, who is African American.

The panel proposed pushing for legislation that would reinstate voting rights for returning citizens who were imprisoned and adopting voting precincts as several measures to increase voting turnout among Black men.

Dr. Marco Clark, Founder and CEO or the Richard Wright Public Charter School in Washington D.C., and a member of the Omega Psi Phi Fraternity, brought over 30 students with him to the panel discussion to show the importance of involving young people in the voting process.

“We’ve been coming the last eight years,” Dr. Clark said. “It’s something important for our young men to be around other men that they are going to turn into and see this.”

Clark added that at 17 years old, his students are introduced to the voting process as part of their overall education at the school saying, “We talk about having a voting registration, and not just registering but making sure they vote.”