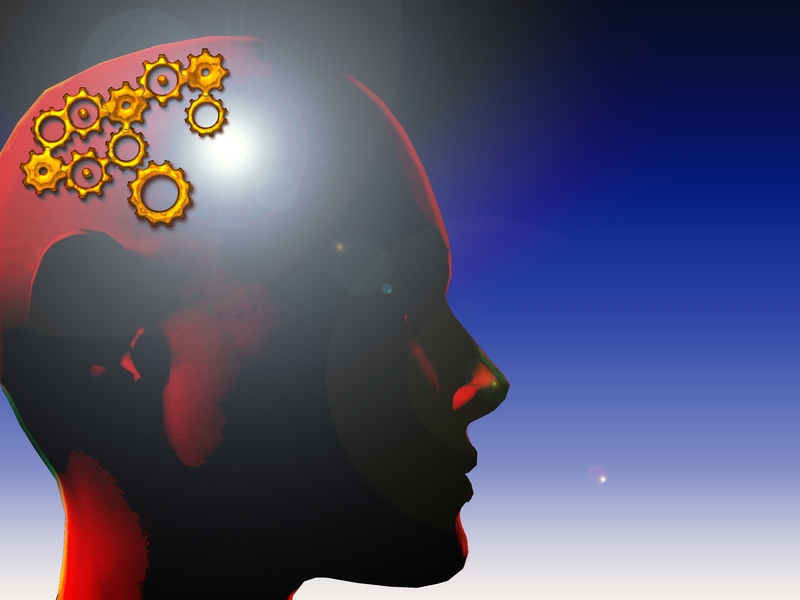 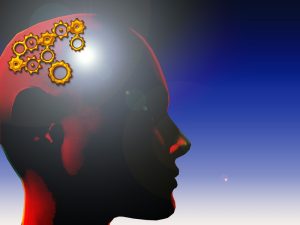 “As humans we can identify galaxies light-years away, we can study particles smaller than an atom,” President Obama said.

President Obama on Tuesday outlined a government-sponsored initiative to map the human brain, casting the proposal as a way to discover new cures for neurological disease and strengthen the economy.

“Ideas are what power our economy,” Obama said as he announced the proposal from the East Room of the White House. “When we invest in the best ideas before anybody else does, our businesses and our workers can make the best products and deliver the best services before anybody else.”

The project would use about $100 million in federal money over the next fiscal year to begin a long-term effort to better understand the brain. Those funds will be included in Obama’s budget proposal, scheduled for release next week, and would be combined with annual private-sector investments of roughly an equal amount.

About one in five teen births a repeat pregnancy

The Cell Phone Turns 40. What’s Next?