About one in five teen births a repeat pregnancy
Advertisement 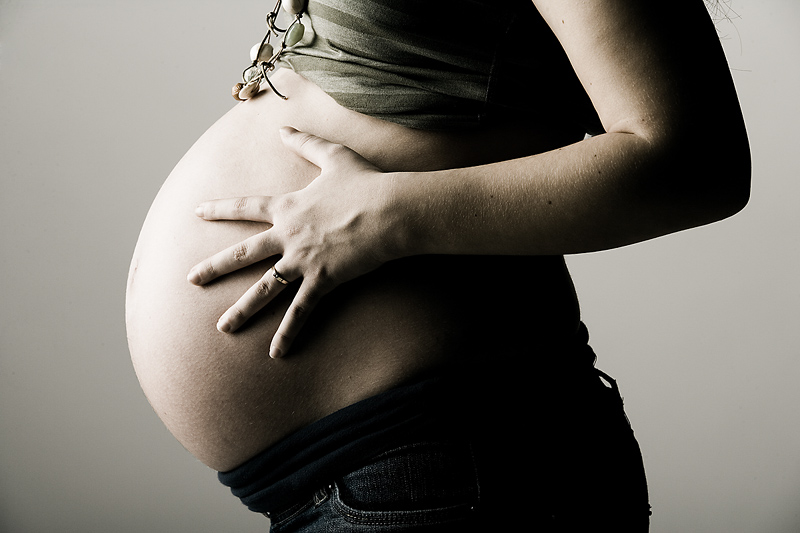 Teen birth rates have been falling in the United States over the last 20 years, but that doesn’t mean that it still isn’t an issue. More than 365,000 girls between the ages of 15 to 19 gave birth in 2010, and almost 20 percent of them had previously given birth, the Centers for Disease Control and Prevention said in a Vital Signs report.

While 91 percent of teen mothers used some form of contraception after their first birth, only about one in five sexually active teen mothers used the most-effective birth control methods after they had given birth, including hormonal implants and IUDs.