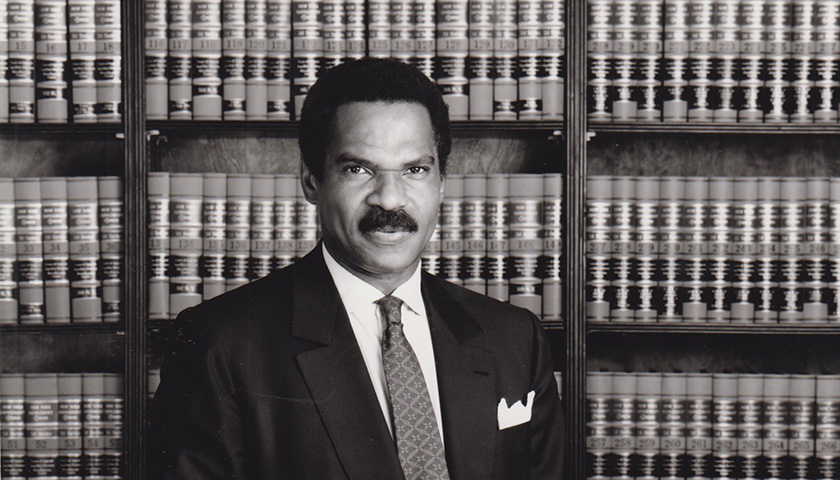 Dr. Benjamin F. Chavis, the president and CEO of the National Newspaper Publishers Association (NNPA), co-hosted an event celebrating international filmmakers and the European premiere of a documentary about the life and legacy of Reginald F. Lewis, America’s first Black billionaire, during the Cannes Film Festival in France.

Dr. Chavis joined Loida Nicolas-Lewis, the widow of Reginald F. Lewis, and Ken Naz of MariKen Productions in hosting the affair at the Le Majestic Beach on Wednesday, May 16. The Honorable David Lisnard, the mayor of Cannes also attended the star-studded event.

“On behalf of the National Newspaper Publishers Association, we are very pleased to co-host, along with the Lewis family, the European premier of the documentary,” said Dr. Chavis.

The documentary titled, “PIONEERS: Reginald F. Lewis and the Making of a Billion Dollar Empire,” chronicles the rise of one of Wall Street’s greatest entrepreneurs. 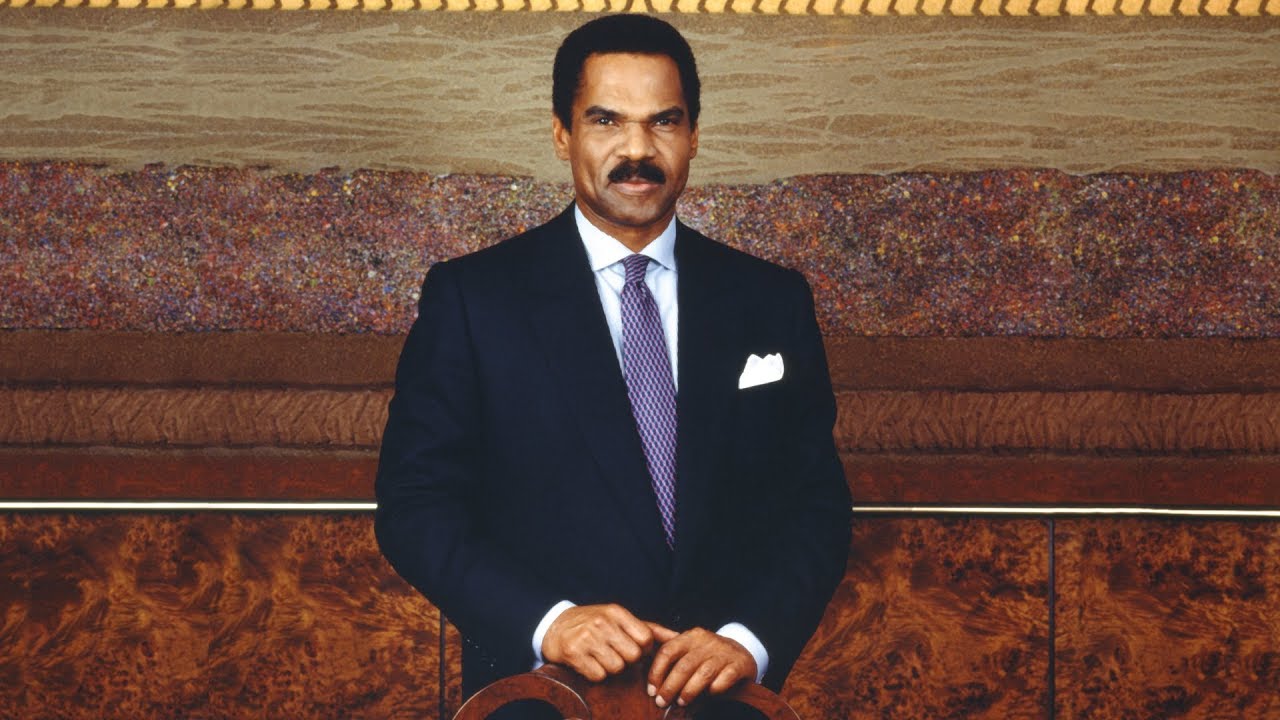 As a young man growing up in Baltimore, Lewis began his record-breaking, entrepreneurial journey with the Black Press, Dr. Chavis said, distributing newspapers like the Baltimore AFRO.

According to a 1988 New York Times article, when Lewis was 9 years-old, he acquired a paper route that ”ultimately became a $15 to $20-a-week business—a lot of money in those days,” he said.

Lewis attended Virginia State University then Harvard Law School and worked in corporate law after he graduated. He helped to establish the first African American law firm on Wall Street. In 1983, he launched TLC Group, L.P. and organized the $22.5 million leveraged buyout of McCall Pattern Company, according to his official biography.

“Lewis streamlined operations, increased marketing, and led the company to two of the most profitable years in McCall’s 113-year history,” Lewis’s biography said. “In the summer of 1987, he sold the company for $65 million, making a 90-to-1 return on his investment.”

According to his biography, Lewis then outmaneuvered Citicorp to acquire Beatrice Foods, which included 64 companies in 31 countries; the deal was worth $985 million, the largest leveraged buyout of overseas assets by an American company at that time.

“As Chairman and CEO of the new TLC Beatrice International, [Lewis] moved quickly to reposition the company, pay down the debt, and vastly increase its worth,” his biography said. “By 1992, the company had sales of over $1.8 billion annually, making it the first Black-owned business to generate a billion dollars in annual sales.”

In the documentary, Ken Chenault, the former CEO of American Express, said that Lewis’s success helped to pave the way for many African American businessmen and women on Wall Street.

“I think that really is the test in demonstration of real leadership,” Chenault said.

Lewis was not only an incredibly successful businessman, he gave back to the Black community in extraordinary ways.

Lewis represented The Wilmington Ten, a group of political prisoners, who were wrongfully convicted in 1971 of firebombing a White-owned grocery store in Wilmington, N.C. Dr. Chavis, who was a 24 year-old civil rights leader with the New York-based Commission for Racial Justice, at the time, was one of the Wilmington Ten, and credited Lewis with helping to get their convictions overturned by the federal appeals court in 1980 and ultimately championing the eventual exonerations of the group.

Dr. Chavis said that he has personal and professional interests in the promotion of the documentary.

“It’s in the best interest of the NNPA, as a national trade group that represents Black-owned newspapers, to be supportive of other Black-owned entities…in the film industry, in the entertainment industry and the media industry,” Dr. Chavis said. “All of that comes together at the Cannes Film Festival.”

Dr. Chavis said that it was important for the NNPA to not only co-host the European premiere of the documentary on Reginald Lewis, but to also support the Lewis family in screening “PIONEERS” in major U.S. markets and at other international film festivals and venues. The NNPA announced plans to screen the Reginald Lewis documentary at their annual conference in Norfolk, Va., in June.

Dr. Chavis said that the Reginald Lewis documentary sends a powerful message to young people of color to never settle for the realities of poverty and injustice that exist today.

“Young people of color must summon all of their God-given talents to respond to those circumstances by focusing on economic development, economic empowerment and improving the quality of life in the communities where they live,” Dr. Chavis said. “The Reginald Lewis story is a transcendent story for those young people, today, who are contemplating becoming entrepreneurs on Wall Street.”

Freddie Allen is the Editor-in-Chief of the NNPA Newswire and BlackPressUSA.com. You can follow Freddie on Twitter @freddieallenjr.