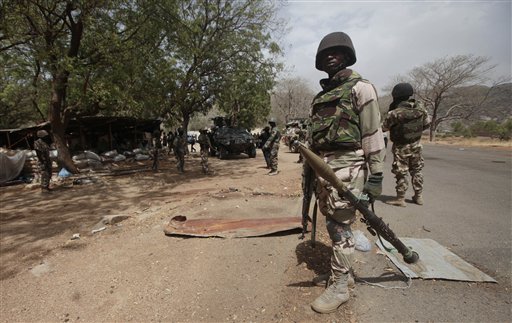 Spokesman Colonel Tukur Gusau said in an emailed statement that 101 of the those freed were children, 67 were women and the rest were men. He added that a Boko Haram commander had also been captured and several militant camps were cleared around the town of Bama, about 70 km southeast of the state capital Maiduguri.

Boko Haram has been waging a six-year insurgency in the northeast of Africa’s biggest economy in an attempt to establish an Islamist state adhering to strict sharia law.

Burundi Rights Activist Shot and Wounded in the Capital