More Than 100 Killed by Boko Haram Bombings in Nigeria
Advertisement 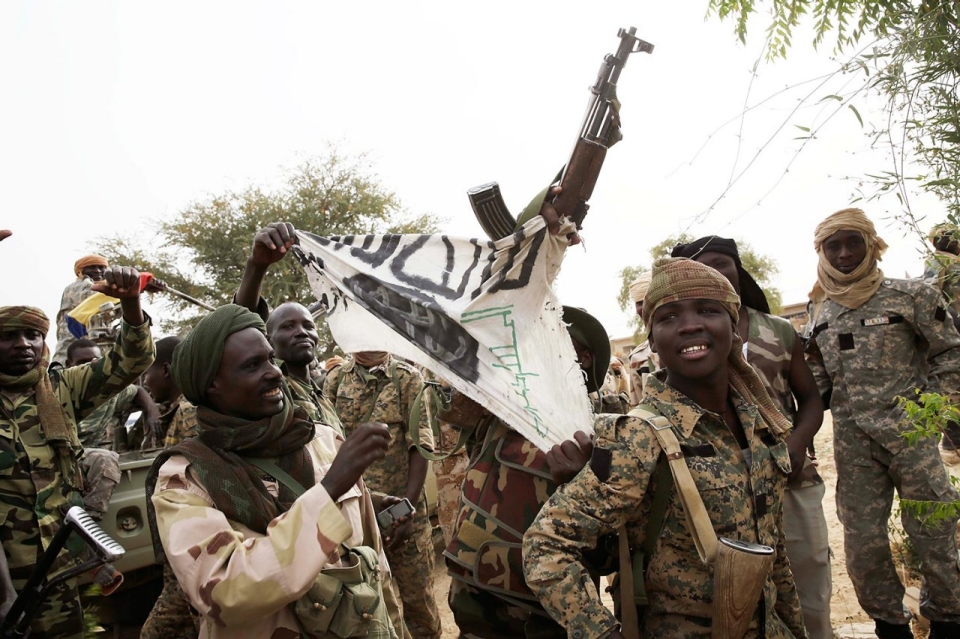 ABUJA, Nigeria (New York Times) — More than 100 people were killed Sunday evening in northern Nigeria in a quick succession of what appeared to be carefully coordinated bombings by Boko Haram, the Islamist extremist group.

The attacks, near the airport in Maiduguri, the capital of Borno State, were the deadliest in months. They suggested the group’s enduring strength despite the Nigerian government’s assertions that Boko Haram had been severely weakened and President Muhammadu Buhari’s pledge to wipe out its last members within three months.

The four explosions detonated within 25 minutes on Sunday evening in an area called Gommari in Maiduguri. The targets included a railway crossing, a mosque, a video center where fans were watching a soccer match and a market where Muslims were buying sheep and other provision for the coming Eid al-Adha holiday.

“More than 100 have died so far,” Abba Mohammed Bashir Shuwa, an aide to Gov. Kashim Shettima of Borno, said in a telephone interview on Monday evening.

Rival Forces in Burkina Stand-Off Ahead of Mediation Mission