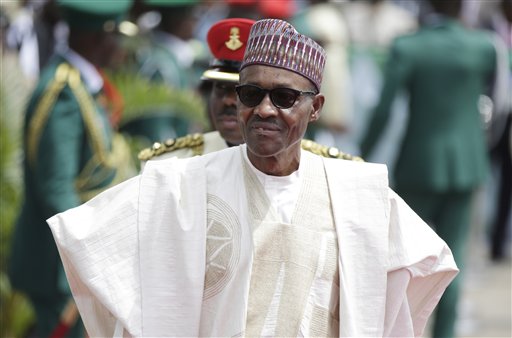 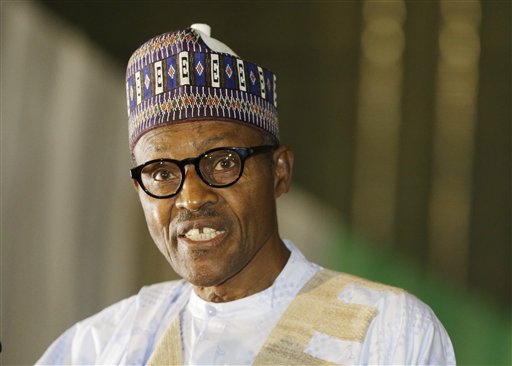 Nigerian former Gen. Muhammadu Buhari speaks moments after he was presented with a certificate to show he won the election in Abuja, Nigeria, Wednesday, April 1, 2015. (AP Photo/Sunday Alamba)

LAGOS, Nigeria (Bloomberg) — Nigerian President Muhammadu Buhari replaced the heads of the army, navy and air force on Monday as the country endures the worst period of violence by Islamist insurgents since he came to power six weeks ago.

Major-General Abayomi Gabriel Olonishakin will take over as Chief of Defence Staff, Major-General T.Y. Buratai will be the next Chief of Army Staff, and Babagana Monguno, a former major-general, was named as National Security Adviser, Femi Adesina, a spokesman for Buhari, said in a statement.

Attacks by militants have intensified in recent weeks. At least 14 people were killed on Saturday by suspected Boko Haram fighters in the northeast. Bombings in the cities of Jos and Zaria killed nearly 70 people in the past 10 days.

Viral Video of Boy, 13, Being Lynched Triggers Protests in Bangladesh