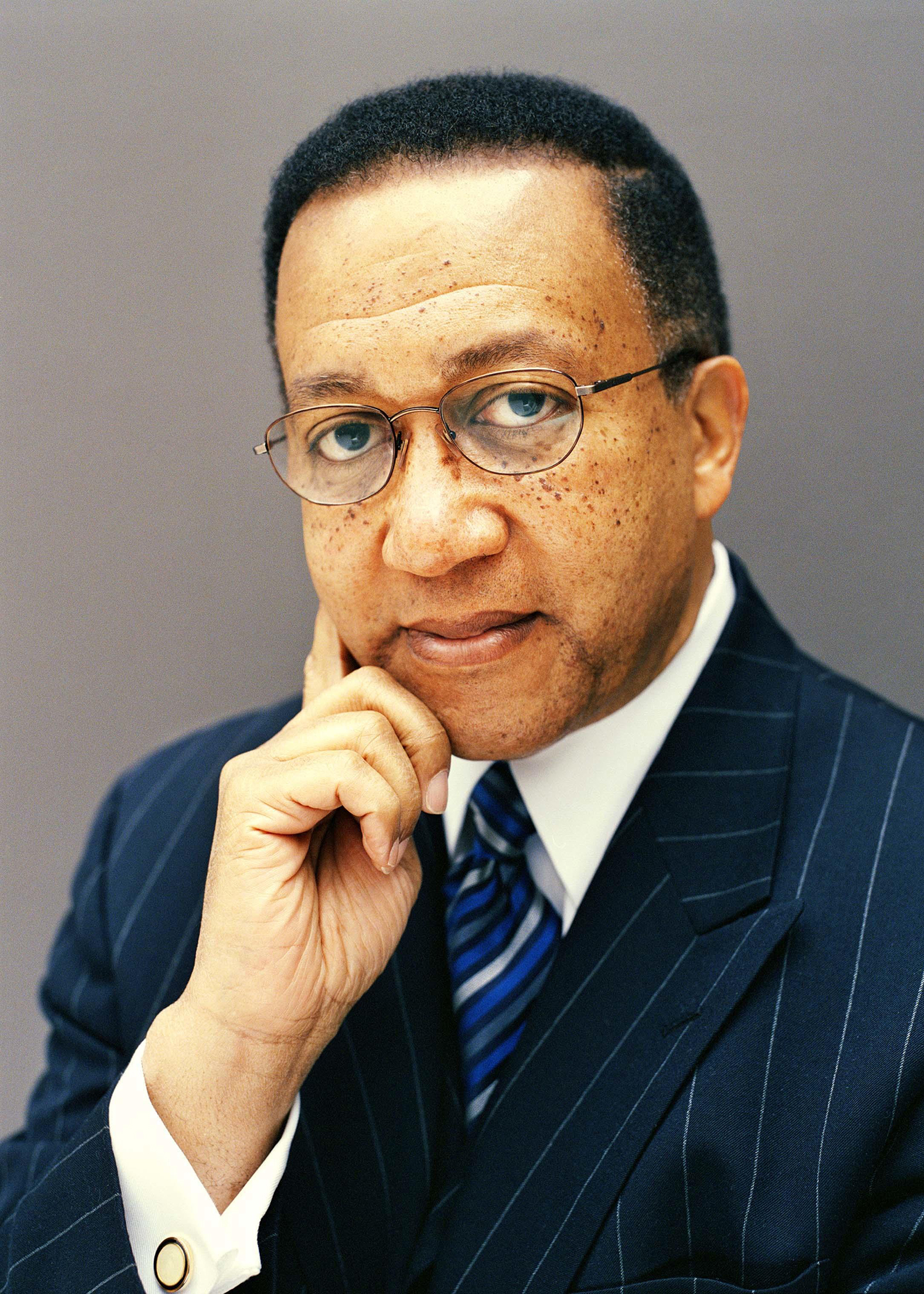 Benjamin F. Chavis, Jr., says that politics and economics are inseparable in the United States.

Whenever we begin a new calendar year, it can be useful to make New Year’s Resolutions to prioritize and focus for the immediate future. Beyond the traditional litany of making very personal and oftentimes private resolutions at the beginning of a new year, Black America as a whole, I believe, should be vocal and public about our determination to keep pushing forward for freedom, justice, equality and economic empowerment.

What should be our collective goals and strategic objectives over the next 12 months? Recent academic studies by the Dominican University of California on the importance of “goal setting” to overcome individual and social procrastination revealed that writing down your resolutions and sharing your goals with others that you care about will help you work more diligently to achieve those goals.

Every time I pick up and read a Black-owned newspaper in America during this season of annual proclamation, it is always informative to see a written list of New Year Resolutions that challenge Black America to continue strive for excellence and achievement in all fields of endeavor. I am obviously proud of the trusted impact of the Black Press of America. Check us out at http://www.NNPA.org and http://www.BlackPressUSA.com.

We have another critical election year coming up in 2016 and the Black American vote will have to be mobilized in every primary election and across the nation next November in elections in every precinct in every state, county by county. Get-Out-The-Vote (GOTV) efforts, therefore, will be a top priority and we must collectively resolve that in 2016 we will ensure the largest voter turnout of Black voters in the history of the United States.

Remember, we had a record voter turnout of Black voters both in 2008 and in 2012. According to the U.S. Census Bureau, “66.2 percent of Blacks who voted in the 2012 presidential election, higher than the 64.1 percent of non-Hispanic Whites who did so…This marks the first time that Blacks have voted at a higher rate than Whites since the Census Bureau started publishing statistics on voting by the eligible citizen population in 1996.”

We cannot afford to let the Black vote be taken for granted in 2016.

Politics and economics are inseparable in the United States. Yet, even though Black Americans spend in excess of $1.2 trillion annually in the nation’s economy, that kind of spending volume has not translated into real economic power: increasing the ownership of global businesses and billion-dollar revenue-generating investments. We still have a long way to go to achieve economic equality and parity in America.

We should resolve, therefore, in 2016 to improve and expand the economic development of Black American families and communities. Although the American economy continues to recover under the Obama Administration, for Black Americans we have not closed the wealth gap. White Americans today have 12 times the wealth of Black Americans. We must, without hesitation and without apology, be more determined to end poverty and to generate more wealth for Black America. Therefore, we join in complete solidarity with the resolve of the National Association of Real Estate Brokers (NAREB) in the goal of striving to increase Black homeownership in 2016.

We are very encouraged that the 2016 NAACP Image Awards will once again be broadcast on TV One. We all should support Radio One, TV One and Interactive One. We all also should support The Impact Network and other Black-owned media companies as well as the publishers of the National Newspaper Publishers Association (NNPA).

Ending mass incarceration, reforming the criminal justice system, and stopping police brutality are related urgent matters that demand the resolve and activist involvement of Black America. Yes, in 2016 our national outcry will continue to be “Black Lives Matter!”

The highest quality education for our children and our young adults requires our vocal support and energetic involvement from pre-school to post graduate higher education. At every level of the educational process and journey we must be vigilant in our demands and commitments to attain the best education for our families.

Thus let’s renew and strengthen our dedication to support the National Association for Equal Opportunity in Higher Education (NAFEO), the United Negro College Fund (UNCF), and the Thurgood Marshall College Fund (TMCF) as well as work to sustain all of our Historically Black Colleges and Universities (HBCUs) and predominantly Black institutions (PBIs). Lastly, we are a spiritual people. All African people are spiritual. We resolve lastly to support and strengthen our religiously institutions: churches, temples, mosques and synagogues.

I asked the Chairman of the NNPA, Denise Rolark Barnes, who publishes the Washington Informer for her perspective about 2016 New Year Resolutions. She emphasized resolutely, “In 2016, our first priority should be to commit our lives and our dollars to those individuals and institutions that represent our best interests. Let’s strive to be the ones that will make a difference in our own communities. Be mindful that ‘If it is to be, it is up to me.’”

Dr. Benjamin F. Chavis, Jr. is the President and CEO of the National Newspaper Publishers Association (NNPA) and can be reached for national advertisement sales and partnership proposals at: dr.bchavis@nnpa.org; and for lectures and other professional consultations at: http://drbenjaminfchavisjr.wix.com/drbfc.

Beyond the Rhetoric: Back to Basics – Section 3 of the HUD Act, Part 2