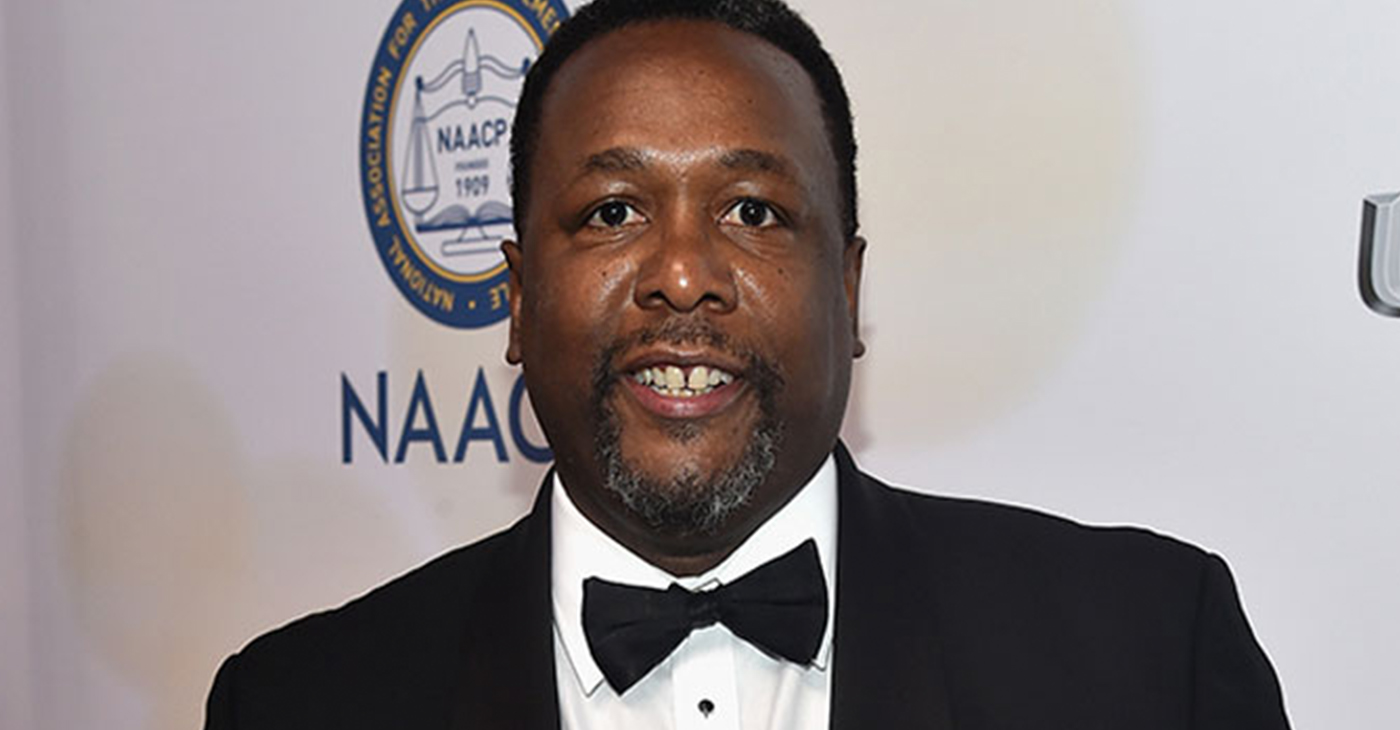 In a groundbreaking business move that will likely shape the landscape of local radio for several years to come, famed actor and New Orleans native, Wendell Pierce, along with business consultant and former mayoral candidate Troy Henry; Cleveland Spears owner of Spears Group Communications Firm, and Think504 owner Jeff Thomas have purchased WBOK Talk Radio. The investment group placed a bid to owners, Los Angeles-based Bakewell Media earlier this year and have now confirmed that the deal has been sealed.

In an exclusive interview with Data News Weekly publisher Terry Jones, Henry said, “I am looking forward. This will be a good project, working through FCC stuff. It’s exciting. (We) don’t have a specific timeline because we can’t close and transfer ownership without FCC approval, so right now we are continuing our due diligence. We have reached an agreement and are just waiting for final FCC approval.”

Henry further noted, “we will stay with news, talk and add a sports component, which is so important to the New Orleans community. We will reflect on what the station has already done and we hope to take WBOK to the next level. The Bakewells did a great job with the station, but because of them being so far away they decided to sell and we were fortunate enough to make the purchase. This is a business profit-making opportunity. Our first focus will be to hire a new general manager or retain the current general manager, and hire a program director; then have them craft the vision we have for the station and give them the latitude to be creative. Until ownership changes, the format is the same and will stay on the air. We may change the studio location; that is a possibility.”

Henry further explained, giving Data News exclusive information on one of their partnerships, “our relationship with Xavier University will be a critical element for the new station. We will heavily utilize students, internships, and Xavier will have its own time slots. With our new format everyone will be fed news, sports, and talk. We want listeners to stay on WBOK because they will get everything they need. I don’t know that it is our role as a radio station to opinionate, but to provide diversity of thought and prospective, and the audience makes its own decisions.”

Speaking of the financial and historic details surrounding the deal, Henry firmly communicated that the group’s position was to keep the station African-American owned and operated. “We went into this project with no preconceived notions other than we want complete black ownership. Liberty Bank is providing partial financing. We wanted a 100 percent African-American owned station, so both ownership and debt are black owned. The Bakewells have been helpful and forthcoming and very good in all respects. I can’t understate how big Wendell’s vision is and his thought process is for this station,” he said.