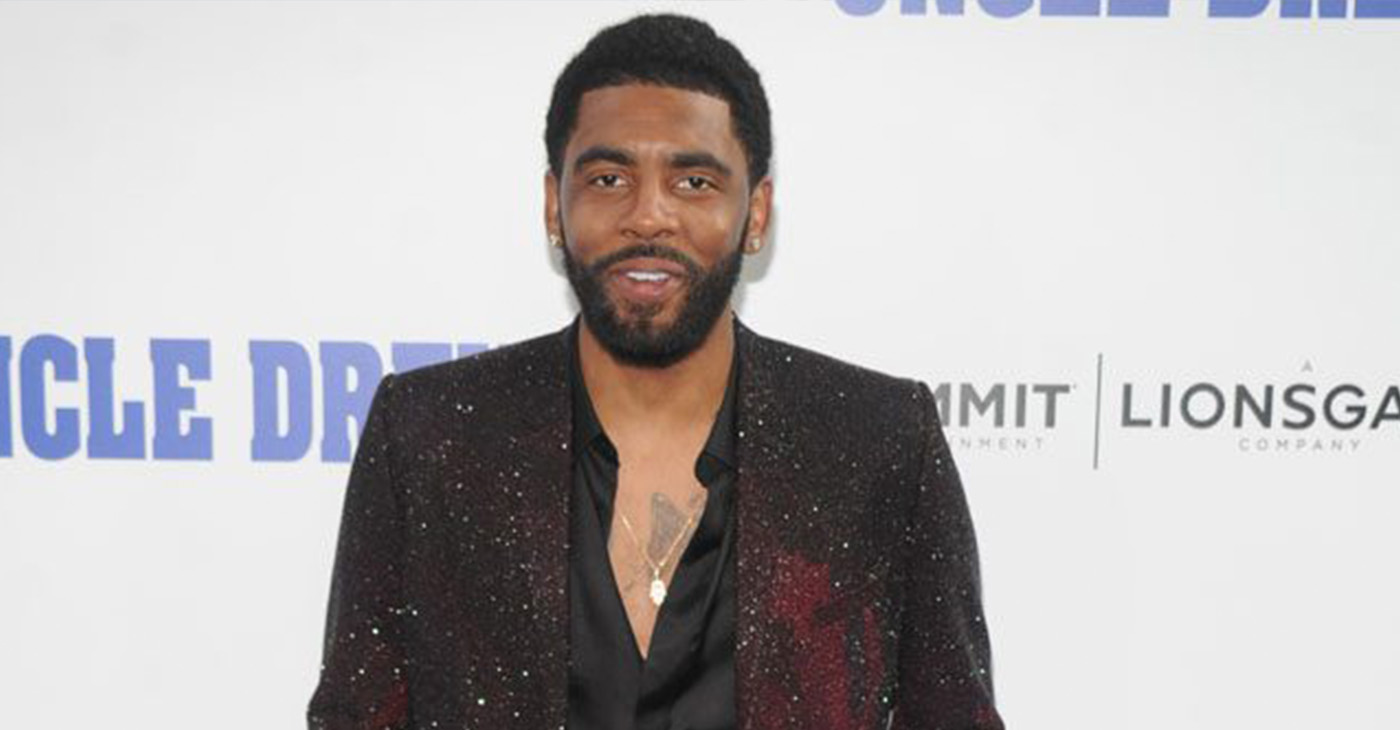 Kyrie Irving is set to star in a horror flick inspired by an infamously haunted hotel.

According to Variety, the 26-year-old NBA player — who appeared in the 2018 sports comedy Uncle Drew — will star and be an executive producer in the untitled film, and the Boston Celtics star has revealed that he “connected” with the plot of the movie “immediately.”

Imagine Entertainment is basing the plot of the highly anticipated flick on the Skirvin Hotel in Oklahoma City, which is notorious with traveling NBA teams and even had an article in The Players’ Tribune, and some basketball stars even refuse to stay there because of its haunted atmosphere.

The Skirvin hotel was famously built in 1911 and is listed on the National Register of Historic Places.

The film is set to be produced by Imagine Entertainment Chairman Brian Grazer and Now You See Me‘s Bobby Cohen who confessed that he knew the film would work.

The upcoming project will be developed as a satirical horror and will tap into the Skirvin Hotel’s spooky folklore.

Black Gopher swimmer and diver both proud of cultural impacts

COMMENTARY: Should the Grizzlies trade Mike Conley and Marc Gasol to The Lakers?