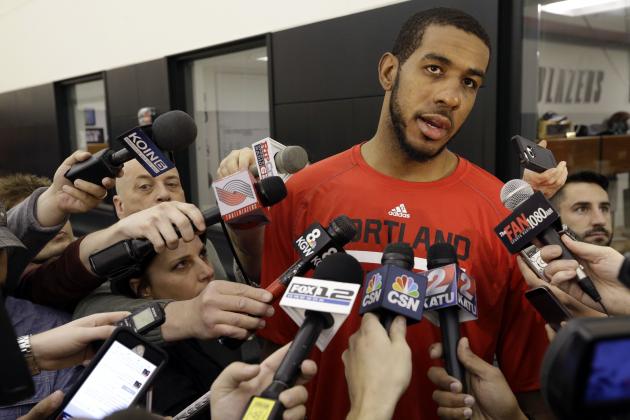 The Magic are “closing in” on signing C.J. Watson, per ESPN’s Marc Stein. A guard who can shoot! This team could be pretty solid in the East.

Orlando is reportedly keeping Tobias Harris. His price tag was $64 million over four years, which seeems more than fine.

Derrick Williams took a reported two-year, $10 million deal from New York, with a player option on the second season, per ESPN’s Chris Broussard.

ESPN’s Ramona Shelburne reports that the Clippers are interested in David West. West won’t solve their new rim-protection problem, but, honestly, any frontcourt help would be big for them.

Just Like Old Times, it’s Williams vs. Williams at Wimbledon