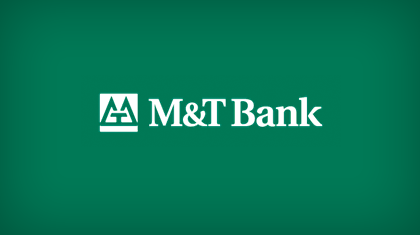 (Bloomberg) – M&T Bank Corp. (MTB), whose takeover of Hudson City Bancorp Inc. (HCBK) has been stalled by regulators for almost two years because of lax internal controls, was ordered to forfeit $560,000 that a teller laundered for a drug gang.

U.S. District Judge James Bredar in Baltimore yesterday accepted the government’s claim in a February complaint that the teller converted proceeds of illegal drug sales from small denominations to $100 bills in at least eight transactions, ranging from $20,000 to $100,000, without notifying regulators. Banks are required by law to report any movement of cash in excess of $10,000.

M&T’s money-laundering controls have stalled its takeover of Paramus, New Jersey-based Hudson City, the biggest pending U.S. bank merger. The Federal Reserve has twice delayed the deal — which some analysts have said may be the slowest moving in the industry’s history — and pushed Buffalo, New York-based M&T to bolster its internal controls.

“This seems to be one example of where controls may have been deficient,” Sameer Gokhale, an analyst at Janney Montgomery Scott LLC in Philadelphia, said in a phone interview. “It reflects the reason why the regulators were concerned in the first place.”