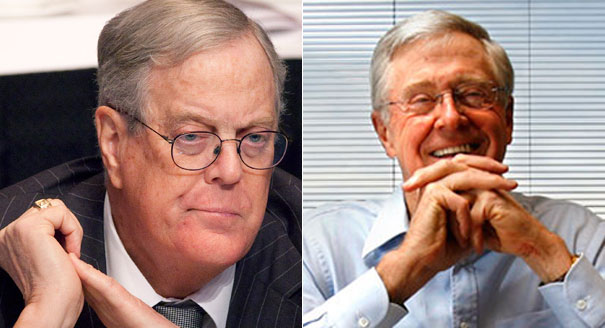 (Politico) – The new group aims to spend more than $15 million in the 2014 midterm campaigns — part of a much larger spending effort expected to total $290 million, sources told POLITICO.

That’s expected to change under Freedom Partners Action Fund, according to Marc Short, president of Freedom Partners Chamber of Commerce, an increasingly powerful force in the Koch network that will operate in association with the new super PAC.