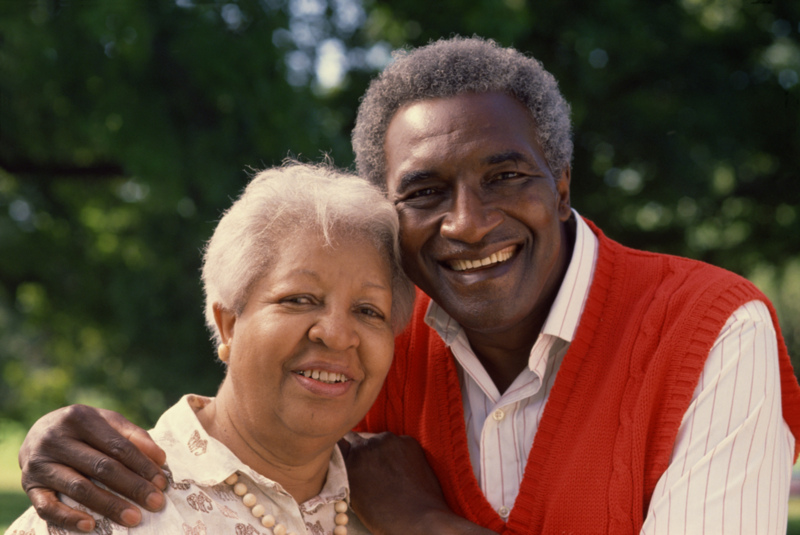 It’s the new retirement: More than four in 10 Americans think they’ll have to work into their 70s or 80s because they can’t afford to retire, according to a new survey.

One in 10 people expects to toil into their 80s, while 32% expect to be on the job into their 70s, according to the report by insurer Northwestern Mutual.

On average, those surveyed expect to leave work at age 68. However, the report points out, that doesn’t jibe with reality.

The mean age of those already retired is 59, the study said.

Read more about the new retirement reality at the Los Angeles Times.