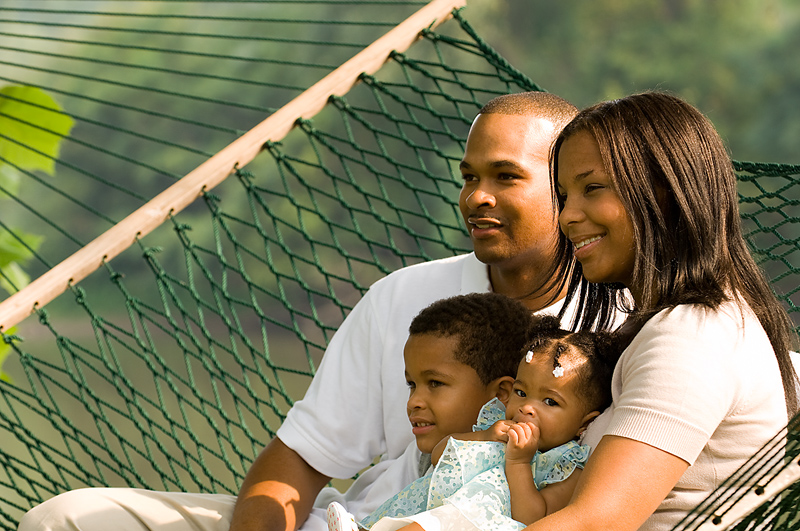 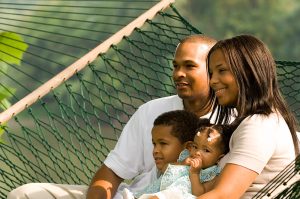 Besides the economy, another factor causing a shift in the loyalty Black consumers is social media and increased access to business information.

According to the data found in a new report, “The Buying Power of Black America,” Black consumers have shifted their priorities and preferences.

With the nation slowly recovering from recession, businesses need to develop strategies for regaining and increasing their share in the Black American economy. Black consumers now represent the margin of profitability in most consumer product categories.

“What the recession did to Black consumers’ buying habits was to give them a reason to re-evaluate how they spent billions of dollars,” said Ken Smikle, president of Target Market News and editor of the report.

“Before tight economic times, many companies were in the habit of taking their loyalty — especially to top brands — for granted. That changed during the downturn. Price became a bigger factor driving purchasing decisions. Now brands have to earn the loyalty of Black consumers all over again, and Black consumers are asking brands, ‘what have you done for me lately.’”

For the past 17 years, Target Market News has published the only report that details in dollars the impact of the Black Consumer Market. Now approaching a trillion dollars in spending, the earned income of Black America already makes it the 16th largest market in the world, and it is on the verge of surpassing the gross national income of Mexico.

This 105-page report breaks down how much of Black consumers’ $836 billion in income during 2011 was spent on clothing, entertainment, food, beverages, toys, consumer technology, cosmetics, autos, travel and dozens of other categories.

Besides the economy, another factor causing a shift in the loyalty Black consumers is social media and increased access to business information. The new edition of The Buying Power of Black America debuts a section detailing the advertising dollars spent by major companies in Black media. It also compares the ad spending of companies by categories.

The Buying Power of Black America is an analysis of data compiled annually by the U.S. Department of Commerce. It is based on interviews and diaries collected from 3,000 Black households, and is the most comprehensive survey conducted on Black consumers.