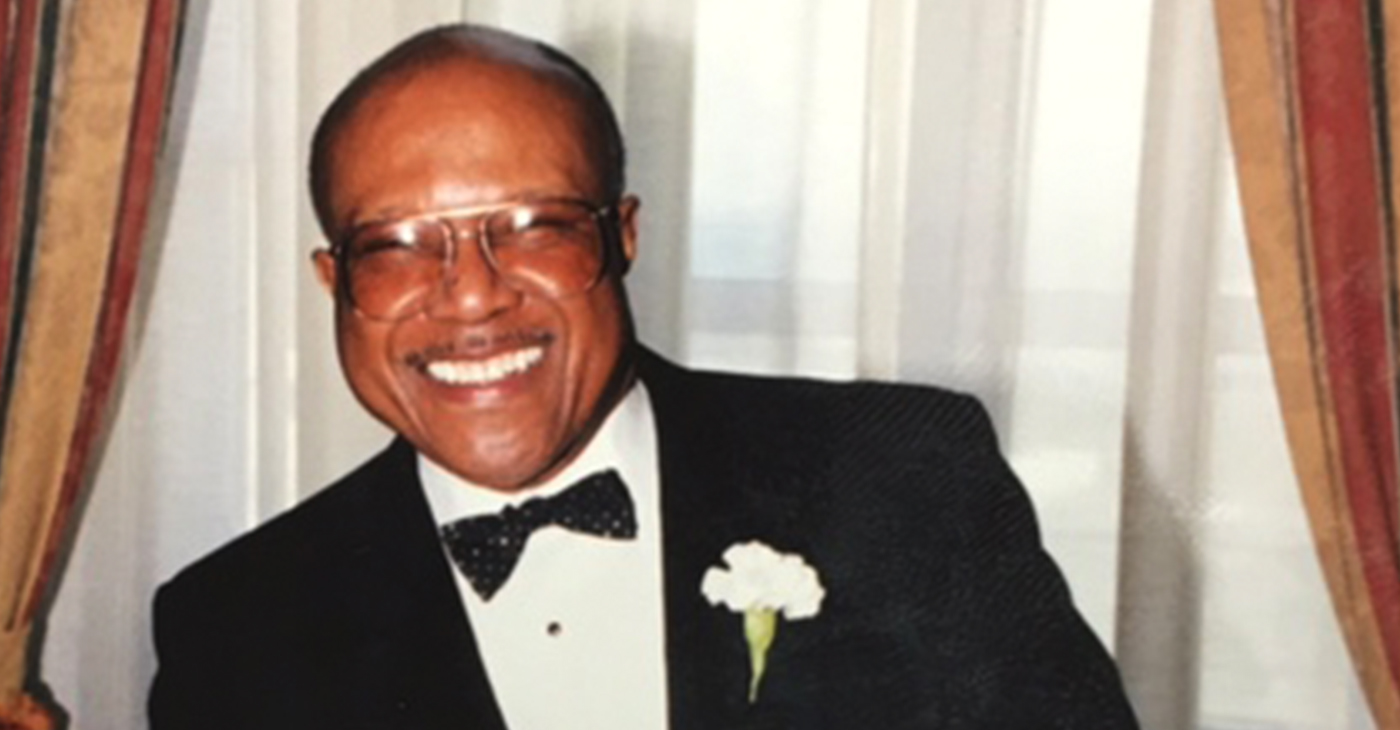 “On behalf of the National Newspaper Publishers Association Fund (NNPAF), we pause in sacred remembrance in tribute to the life, legacy, and memory of Publisher William ‘Bill’ Garth Sr.,” NNPAF Chair Pluria Marshall Jr., stated in a video tribute to Garth during Black Press Week.

The 2022 Black Press Week celebration also commemorated the 195th anniversary of the founding of the Black Press of America.

A pillar in and around his community, Garth led the Citizen Newspaper with “a steady hand and worked hard to make the news operation the largest Black-owned ABC audited newspaper in the Midwest.”

He began selling advertisements for the Citizen but eventually purchased the newspaper chain in 1980.

The sale included the Chatham Citizen, Southend Citizen, and the Chicago Weekend Newspapers.

He later added the South Suburban and Hyde Park Citizen Newspapers to his holdings.

To the innovative businessman, it counted as vital to him to ensure African American representation at all levels.

His peers said Garth understood the power of the Black Press and remained an active member of the National Newspaper Publishers Association [NNPA].

He served as president of Midwest Region III of the NNPA and the Region III Advertising Representative.

“Bill Garth was my hero, friend, and business partner,” noted former NNPA Chairman Al McFarlane, the founder of Insight News. “He was part of the pantheon of legendary newspaper owners and civic leaders.”

Click here to view the video tribute to Garth and all Black Press Week festivities.

“Race: Bubba Wallace” and the Future of NASCAR