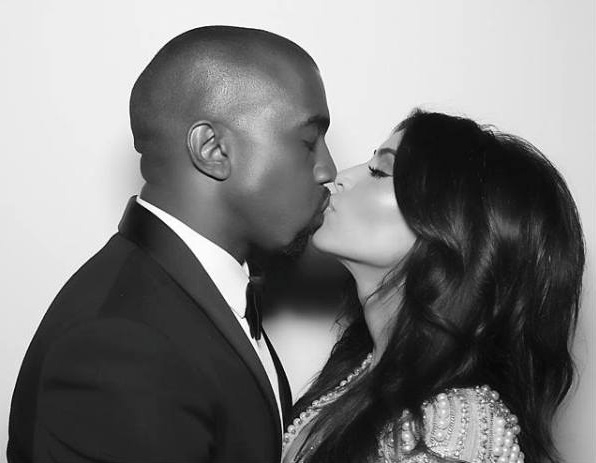 (Fashion Times) – Kim Kardashian and Kanye West have finally found themselves a place they can call “home sweet home” and the best part about their new mansion is the fact that it’s just minutes away from momager Kris Jenner’s pad, Us Weekly first reported.

The “Keeping Up With The Kardashians” star and her rapper hubby have purchased a $20 million Hidden Hills, Calif., mansion this week, and sources say it’s really really huge.

The 3.5 acre estate, which is located near Kris Jenner’s house, is said to be an insane step-up to their previous Bel-Air home that was valued at $11 million.

It can be noted that back in 2013, after Kardashian and West bought the $11 million mansion, they opted to have a major overhaul, tearing down the entire structure and building a dream house with facilities of their liking.