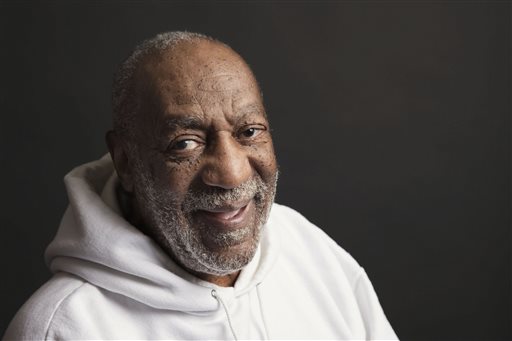 Bill Cosby is returning to NBC, according to Deadline.com.

The project will be written by Mike O’Malley and produced by Sony Pictures TV. Cosby and The Cosby Show executive producer Tom Werner will executive produce the show, which is going to be a new multi-camera family comedy starring vehicle for Cosby.

According to Deadline, the show will follow Cosby as Jonathan Franklin, “a patriarch of a multi-generational family who shares his many years of wit, wisdom and experience to help his daughters, sons-in-law and grandchildren navigate their complicated modern lives.”

The show is reportedly being eyed for summer or fall of 2015.