John Singleton’s will is out of date, war erupts between family members
Advertisement

IN MEMORIAM: Sonya Eddy of ‘General Hospital’ Soap Opera Fame Has Died at 55 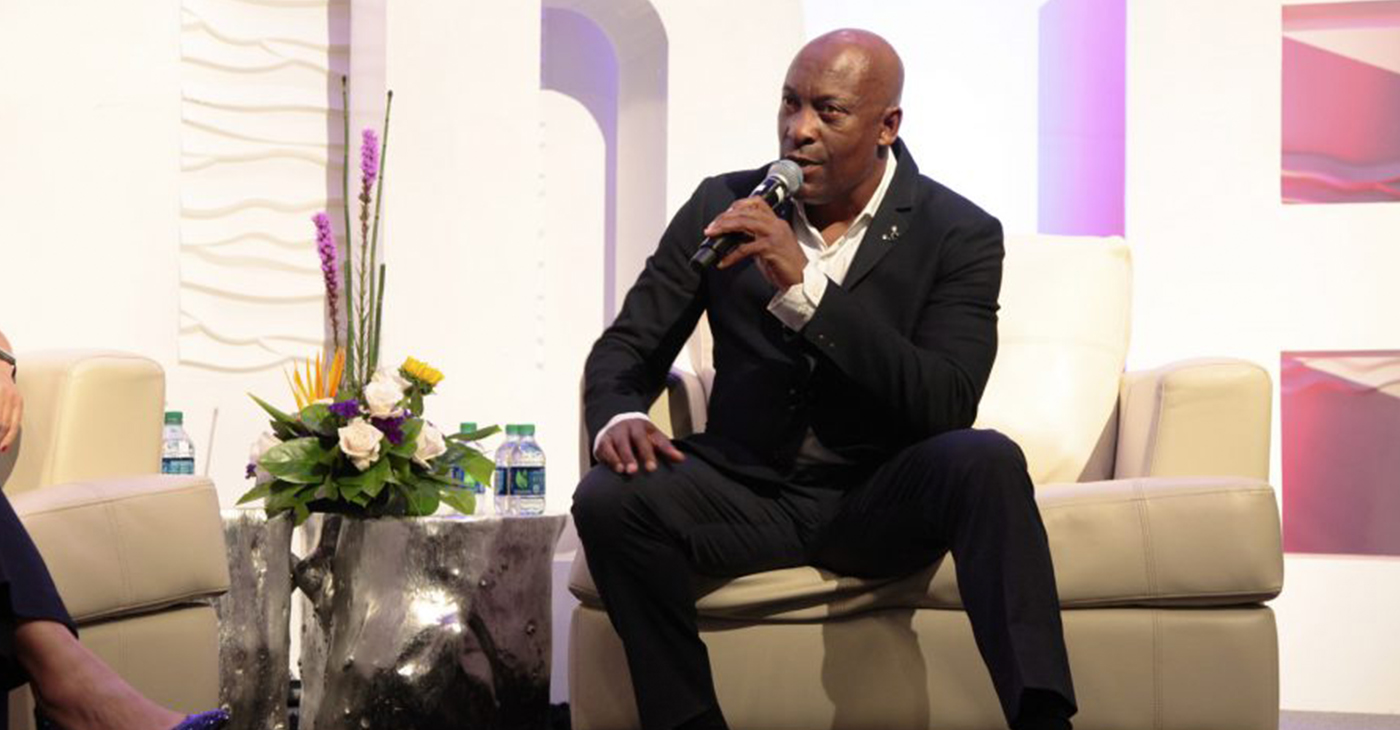 Now that revered Boyz N the Hood director John Singleton, 51, has been privately laid to rest, the rest of his large clan has begun the process of legal infighting over his last will and testament. 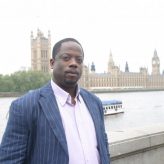 There are new developments that are reportedly exacerbating already strained relations as it pertains to the estate of the Poetic Justice and Hustle & Flow filmmaker and producer.

First, TMZ states that Singleton’s will is outdated.

Secondly, there is the matter of Singleton’s actual overall worth. In the will, which was made out to Singleton’s eldest daughter and sole heir, Justice, the reported worth is about $3.8M. However, the value of the entire estate that belonged to Singleton is said to be closer to $35M.

Singleton’s mother, Sheila, was named the executor of Singleton’s will and she listed his assets at $3.8M. This would mean that around $31M is not accounted for. TMZ speculates that Singleton created a trust with assets that, by law, does not have to go through the arduous process involved in the probate court. The media does not have access to the details of who gets what and how much in the trust because those records don’t have to be filed in court.

Perhaps this is what the youngest of Singelton’s seven children, Cleopatra Singleton, was publicly complaining about when she spoke against her grandmother Sheila. Cleopatra claims that Sheila was trying to cut the children out of Singleton’s estate.

Back to the actual will. Singleton made his will in 1993 when he only had one child, Justice. However, according to California law, unless the other children were specifically written out of the will, then they are entitled to a share of Singleton’s assets.

With the way things have played out thus far since Singleton slipped into a coma that he never recovered from, there are certain legal challenges revolving around Singleton’s will.

The Black-owned online beauty supply store you should know