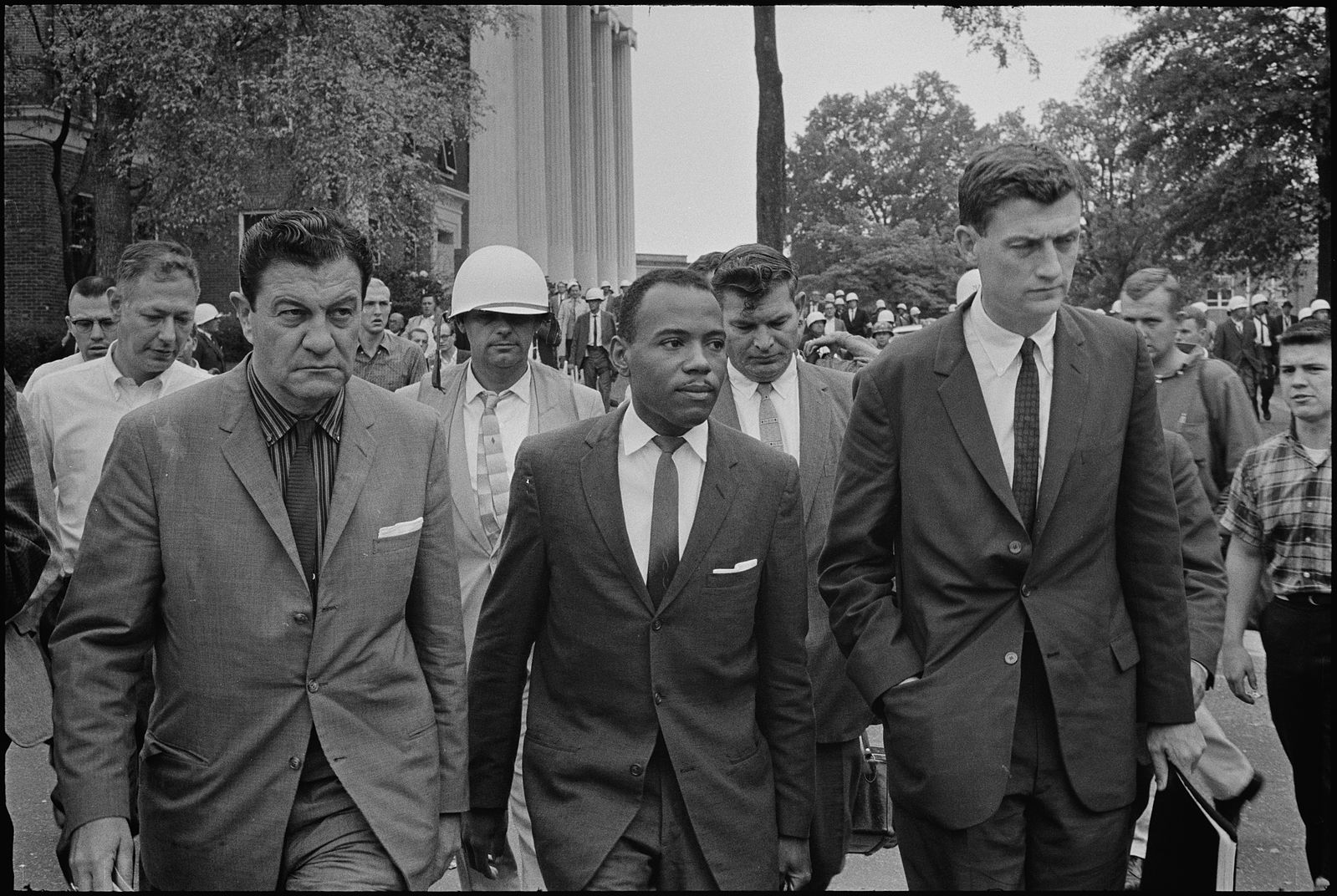 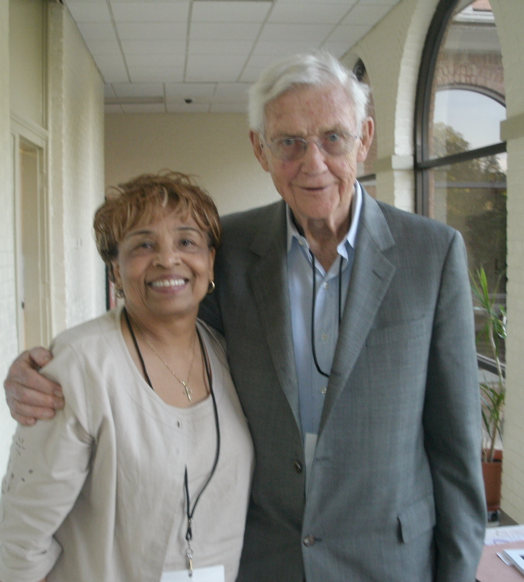 WASHINGTON (NNPA) – Though many Whites were active in civil rights, few were as influential as John Doar, the legendary lawyer and civil rights champion, who died recently at the age of 92.

“He was unique in the Justice Department in that he would give you his home phone number,” says Julian Bond, co-founder of the Student Nonviolent Coordinating Committee (SNCC) and former board chairman of the NAACP. “We were in constant danger of losing our lives. He understood that, and he did something about it in a way that no one else in the Justice Department did.”

As the U.S. Justice Department’s assistant attorney general for civil rights, Doar was responsible for monitoring voter registration and civil rights efforts for instances of state-sanctioned disenfranchisement and racial violence between 1960 and 1967. The Justice Department also collected data on Black citizens who were jailed, fined, and charged with crimes for their grassroots voter registration efforts—and occasionally intervened on their behalf.

In Oxford, Miss., he escorted James Meredith, the first African American admitted to the University of Mississippi, to register for classes, and to his dormitory – flanked by a U.S. Marshall and surrounded by yelling, outraged Whites. Doar spent several weeks at Meredith’s side, amidst riots that resulted in two deaths.

In Jackson, Miss., he stepped between White police officers wielding batons and guns, and Black demonstrators lobbing bricks, bottles, and debris in the wake of Medgar Evers’ assassination.

In Selma, Ala., he oversaw the federal lawyers documenting the final march to Montgomery, and successfully prosecuted the man responsible for murdering a White volunteer who had helped during the march.

And when Mississippi refused to prosecute, Doar personally took on the case of the three murdered civil rights workers: James Chaney, Andrew Goodman, and Michael Schwerner, securing convictions for seven of the 17 men tried for the crime.

“He was not an ordinary Justice Department official,” says Flonzie Brown-Wright, who agitated for the right to vote. Brown-Wright became an elections commissioner in 1968, and the first Black woman elected to public office in Mississippi since Reconstruction. “Normally when we interacted with the Justice Department, we’d be marching…[the lawyers] could see the brutality, but they wouldn’t move on it. But [Doar] would get right in there and march with you.”

During his tenure in the Justice Department, Doar launched some of the first federal injunctions to force state prosecutors to pursue cases against Whites who had beaten and killed Blacks who were lawfully demonstrating. As he continued to prove his dedication to the cause of racial equality, social justice, and equal voting access, Black Southerners in the know began to trust him as an ally.

Brown-Wright remembers the buzz around Doar’s assignment to Mississippi. She remembers receiving a call from Charles Evers (Medgar Evers’ brother), who told her that Doar had been assigned to her district.

“To be honest with you, it was hard for me to visualize a White man coming to our town to help with our issues,” she says. “But his name became a household word. When he spoke you knew you were going to hear truth, and fairness, and we could vent our frustrations with him and not have it carried back to White officials to be distorted.”

Civil rights leader Bob Moses first crossed paths with Doar after being arrested while trying to register voters in Amite County, Miss. From jail, he called the recommended Justice Department hotline collect. Doar himself answered, and spoke with the authorities on Moses’ behalf.

Charles McLaurin, who served as a SNCC field secretary and campaign manager to Fannie Lou Hamer, echoes the sentiment.

“I didn’t at that point trust White people…because I just didn’t feel that our information would ever bring us justice or whether White people even cared what was happening to us,” McLaurin says. “So my first impression [of Doar] was that he was just another White man working for the government who was going to write up a lot of reports and disappear, and nothing would come of it. This guy did not disappear.”

In addition to his contributions to the movement, Doar left his mark as special counsel to the House of Representatives as they investigated the Watergate scandal and prepared to impeach President Richard Nixon. He served in the Army Air Corps in World War II. In 2012, President Barack Obama awarded him a Medal of Freedom for his exemplary civic service.

Moses enjoyed a visit with Doar just last month. Doar had personally represented him in legal battles over the years, and the two became friends. During this last visit the pair talked about Doar’s idea for a joint book about their civil rights experiences, news of the day, and the odds and ends that accrue between friends.

“America manages to produce a few people like John who really devote their lives to the interface between what this country preaches, versus what it practices,” Moses says. “John was a different kind of federal presence in that he was able to actually embody, in some sense, for the federal government, the idea that citizenship should be extended to everybody, including the people we worked with in Mississippi, the sharecroppers, the laborers, the domestic workers. He embodied the sense that a really crucial point of citizenship was the dignity status of people. That was something he really believed.”

Many remember the tall Republican lawyer from Wisconsin as unassuming, diligent, skilled, and reserved with his words, but warm. He was not one to bask in the limelight or seek glory for what he saw as his civic and professional duty.

“He was the driving force in Mississippi behind our legal suits. He helped so many people. He went to Princeton…I think he felt compelled to bring that training to an area where it could be best utilized,” says Brown-Wright. “We’ve lost a soldier, a real warrior. I would venture to say that so many communities in Mississippi are better off today because he and his teams passed our way. He treated us as if we were his equals, with dignity and with respect.”