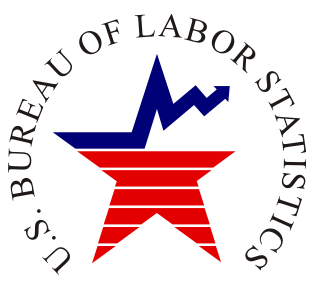 The jobless rate shrank only because more than 300,000 workers dropped out of the labor force in August, following a trend that has accelerated with the nation’s economic problems. The Labor Department counts only those who are actively seeking a job as unemployed.

The report also said that 41,000 fewer jobs were created in July and June than first estimated. The revisions mean that employers have added just 139,000 jobs a month since the beginning of the year, below last year’s average of 153,000.

According to the report, employment rose in food services and drinking places, in professional and technical services, and in health care.

NYPD Statistics: 96 Percent of Shooting Victims Are Black or Hispanic