Is There Anything Actually ‘Medical’ About Medical Marijuana?
Advertisement 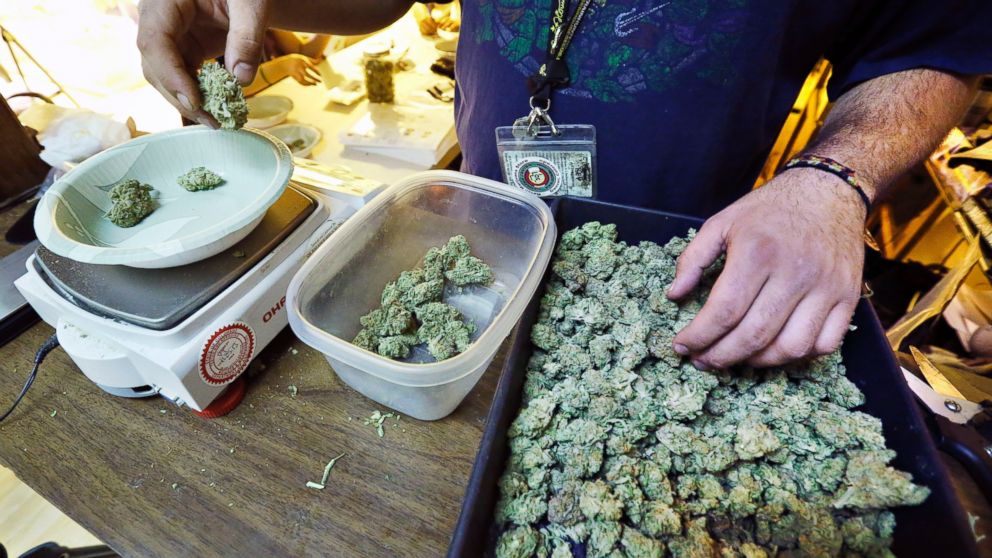 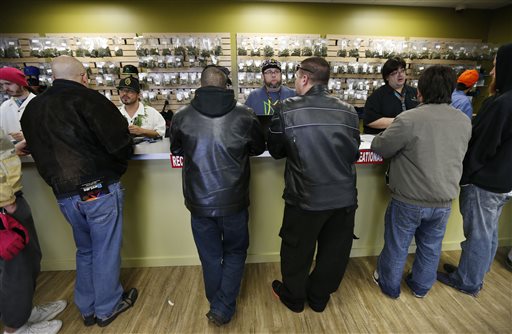 (The New York Times) — It is becoming easier to get marijuana, legally. In the last 20 years or so, 23 states, as well as the District of Columbia, have passed laws that make it legal to use marijuana for medical treatments. So have some countries, like Austria, Canada, Finland, Germany, Israel, Portugal and Spain.

Advocates believe that this has allowed many with intractable medical problems to receive a safe and effective therapy. Opponents argue that these benefits are overblown, and that advocates ignore the harms of marijuana. Mostly, opponents say that the real objective of medical marijuana is to make it easier for people to obtain it for recreational purposes.

Both sides have a point. Research exists, however, that can help clarify what we do and don’t know about medical marijuana.