iPhone 6 and Samsung: Not Much in Common
Advertisement 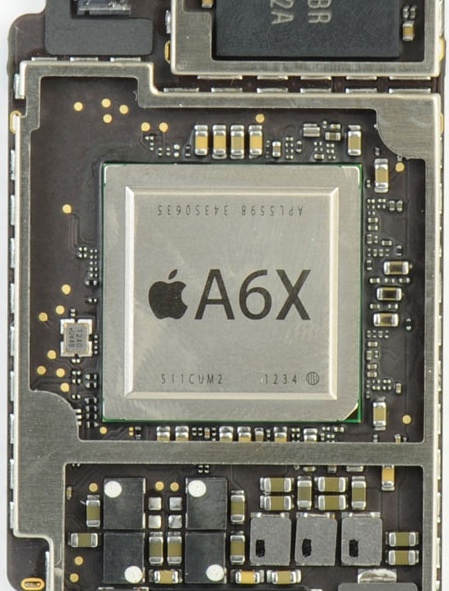 Apple’s A6X chip is made by Samsung. But future Apple processors may be made elsewhere.

What do the iPhone 6 and Samsung have in common? Not much, according to a report.

Samsung will not be making processors for Apple’s iPhone 6, so says the Korea Economic Daily in a report dated Wednesday.

To counter the “damage caused” by “Apple shunning Samsung” for the iPhone 6 processor, the Korean company is developing a processor with an integrated 3G/4G modem for low-cost phones to compete with Qualcomm and MediaTek, the report said.

Qualcomm is a leading supplier of processors with modems built directly onto the same slice of silicon as the processor.