In Global Gaming, Amazon Gains An Advantage, and Google Loses a Round
Advertisement 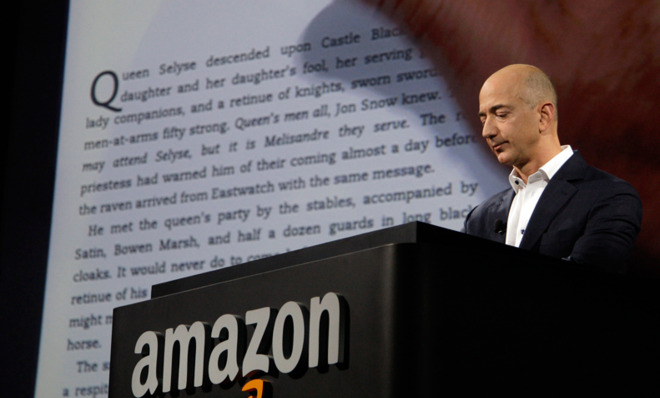 (Venture Beat) – Amazon’s $970 million purchase of game-livestreaming startup Twitch today has paved the way for a new player to emerge in the global gaming landscape. Until this acquisition, Amazon had not fully demonstrated its interest and financial commitment to gaming. Now the online retailer and media company is all in, and Google, its primary competitor in the acquisition of Twitch, is out.

That deal surprised me because I had previously reported that Google had signed a deal to acquire Twitch, based on unnamed sources. Twitch is the latest property that was up for grabs for giant companies that want to dominate the global gaming market. In this war, the rivals are traditional game companies like Microsoft, Sony, and Nintendo and new upstarts are Google, Apple, and Amazon. This global competition is the theme of our GamesBeat 2014 event on Sept. 15 and Sept. 16.

Until today, Amazon hadn’t really showed its intention to be more than an accidental game platform owner. The company has said it wants to be a player in games, and now it has put its money down to prove it.