If You're an African American With HIV, You May Need a Higher Selzentry Dose
Advertisement 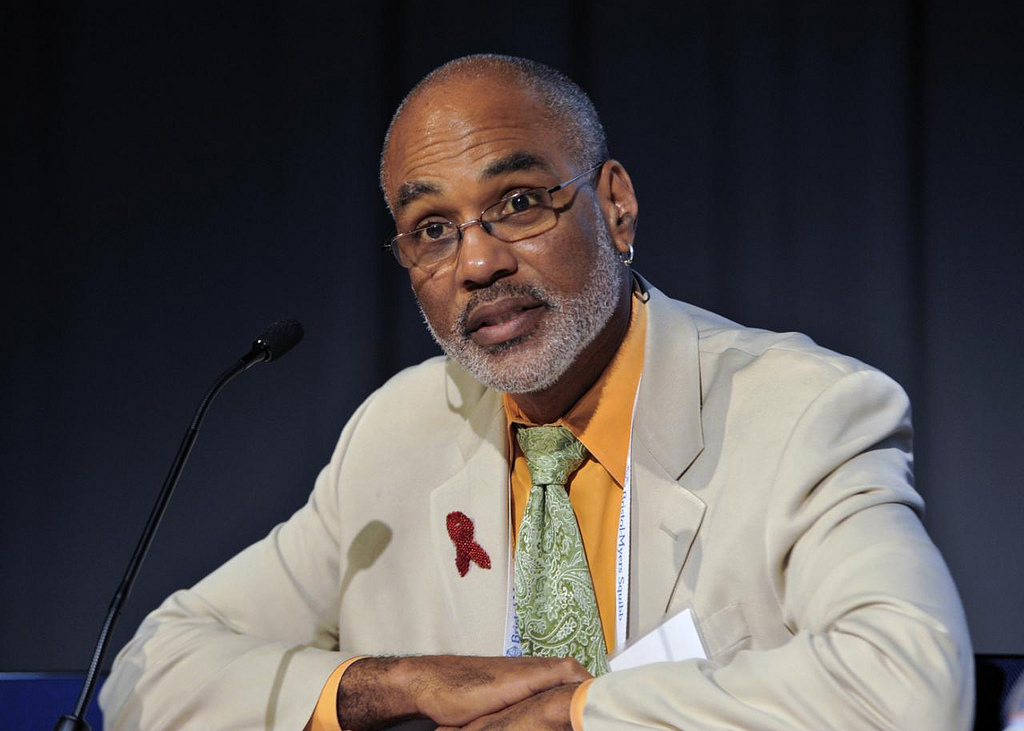 (The Body) – A new study suggests that many African Americans may not be getting effective doses of the HIV drug Selzentry (also known as Celsentri or maraviroc).

It turns out some people’s bodies naturally produce a protein that helps remove Selzentry from the bloodstream. In the drug’s initial dosing studies, completed before it was approved, most participants were of European-American descent — a group of people that is unlikely to have that protein. However, one group happens to frequently have high levels of that protein: African Americans. Thus, many African Americans can end up with less Selzentry in their blood compared to those who lack the protein, even though they are given the same dose.

What protein is the culprit behind this dosage issue? Its name is CYP3A5 and it’s found in abundance in liver and intestinal cells. CYP3A5 adds an oxygen molecule to various drugs, making them water-soluble and more likely to leave the body in a person’s urine. Normally, not having this protein is not that noticeable, because a similar protein — CYP3A4 — acts in the same way. But for some drugs, including Selzentry and the cancer drug vincristine, CYP3A5 plays a prominent role.

Helping Children Through the Emotional Trauma of Ferguson