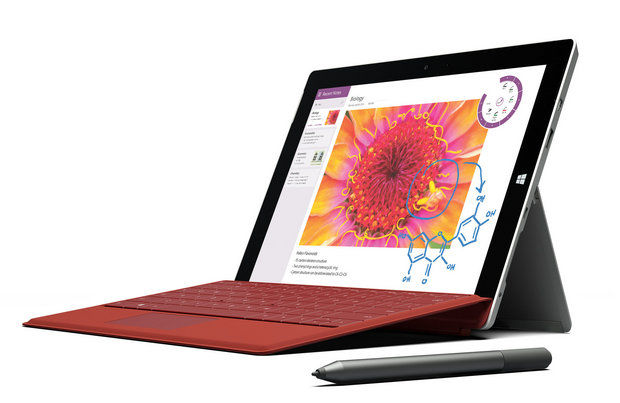 (CBS News) – Last week was Apple’s annual fall press event, typically notable for where new iPhones are introduced to adoring Apple fans and the general public alike. This year, though, the big news was a little different, given it’s an “S” year, when the handsets get small upgrades. Instead, Apple rolled out the iPad Pro, a tablet with an enormous 12.9-inch display.

If you think this is simply a somewhat bigger iPad, think again.

The iPad Pro represents Apple’s attempt to create a crossover device: A tablet that can do the work of a laptop and potentially even serve as a laptop replacement. And it’s priced like a laptop. iPad Pros start at $800 (for the 32GB version), but to get one with a practical mount of memory, you’ll need to spend about $1,000.

That’s quite similar to Microsoft’s flagship device, the Surface Pro 3 (or the forthcoming Surface Pro 4). The iPad Pro is also quite large: Its 12.9-inch display is noticeably bigger than the Surface Pro.